Western civilisation is often proud of its freedom of speech and lack of censorship. In the past two decades, considerable results have been achieved in the fight for human rights, especially regarding LGBT members and women. However, it seems within the last several years the once easy-going West has reverted back to the puritanical Middle Ages, with new censorious Soviet-style restrictions appearing thus silencing the voices of the minority and adults in general.

Tumblr is a place where people create blogs, find friends, and share everything one could even think of. Discussions of LGBT representation in media, explicit fan fiction and fan-art, sharing of nude pictures — Tumblr allowed the exploration of one’s sexuality. It was common to see posts like “small breasts are absolutely valid” or “check wellhello com review here and let’s meet”, with people eliminating such concepts as body shaming and sex work/dating sites negativity. Now, though, everything has sadly changed.

Tumblr has around 450 million blogs. As of December 17, the following rules become active.

Needless to say, such news shocked every single user of the once liberty driven site. The last category has become particularly horrific yet hilarious, with people exchanging pics ten times more actively, letting Tumblr staff guess which nipples could be recognized as female. Apparently, Tumblr officially recognizes male nipples as less sexy than those of females, but what about transgenders or people with breast scars who want to discuss their stories?

Tumblr claims that banning explicit content is to safeguard “children”, which is strange indeed since children are not supposed to be on Tumblr in the first place. So, how does Tumblr intend to achieve its new policy? 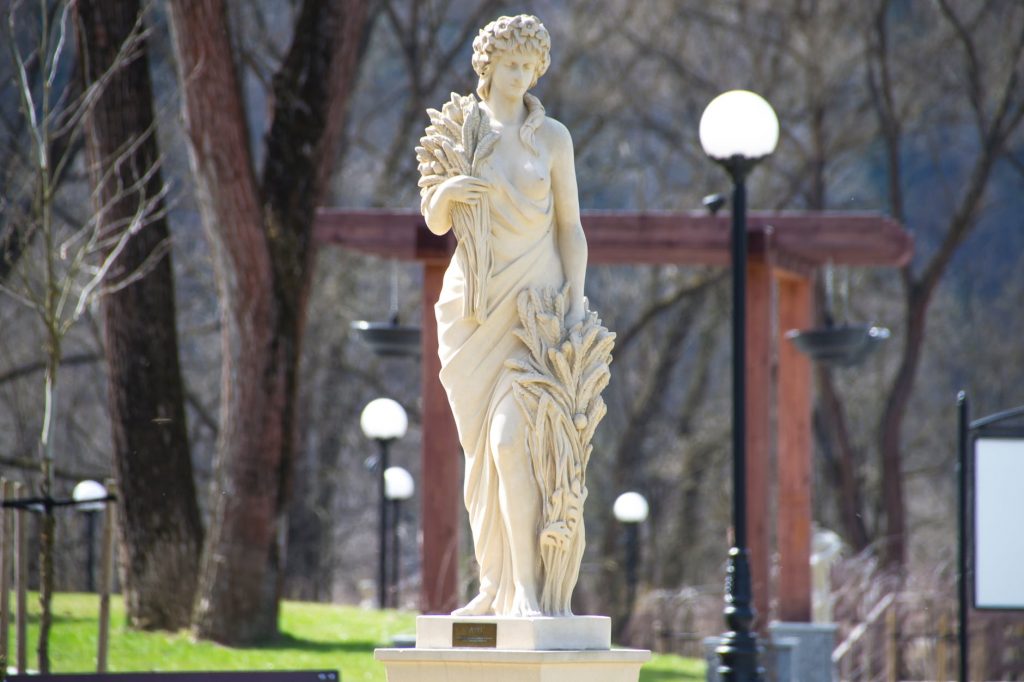 As of now, Tumblr has managed to do the following:

· Flagged every second non-explicit post related to LGBT, including text posts, all of which are supposed to be allowed;
· Flagged works of art and sculptures with and without nudity;
· Flagged bread;
· Flagged its own post with a new policy announcement.

Hysterical laughter is the only reaction Tumblr users are now experiencing. There is much speculation discussing the fact that Tumblr was kicked off Apple and wants to return there, that it wants to secure the support of family-friendly organizations, etc. Which is the truth? No one knows. However, it is undoubtedly an act of censorship that targets LGBT members and women in particular.

Tumblr’s new anti-sex policy is proving to be anti-LGBT and anti-female, and millions of users, including minorities and sex workers, are risking losing their safe harbor.

In an attempt to eliminate healthy sexual self-expression, Tumblr even accidentally banned itself. It would have been funny if it wasn’t so disastrous, especially considering the century we live in.