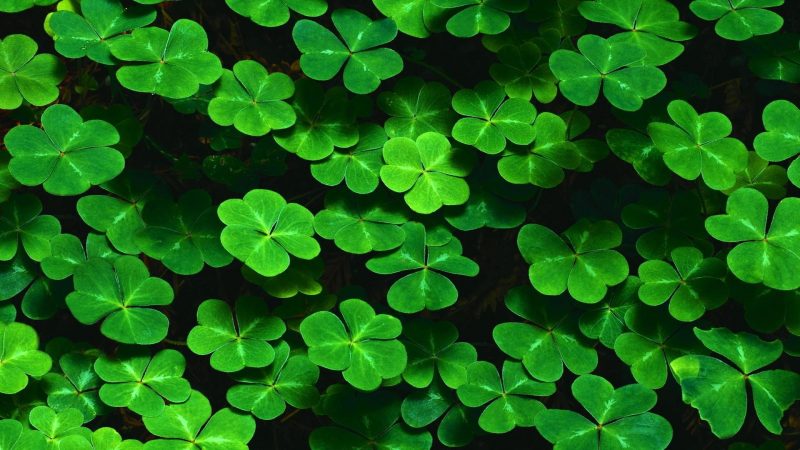 With a wealth of science and technology at our fingertips nowadays, it seems that superstition should have gone out of the window at roughly the same time as dunking witches. However, open your eyes and you’ll see that superstitions lurk all around us, with luck icons pervading many areas of daily life. As such, let’s zone in on five luck icons that are hiding in plain sight all around us.

From toddlers to white van drivers, troll dolls have proven unnervingly popular with consumers in the UK. Created by Danish woodcutter Thomas Dam in 1959, troll dolls were originally made of wood and sold as ‘good luck trolls.’ Troll doll buying crazes took place in the 1960s, 70s and 90s, before being reignited once more when Dreamworks released its Trolls movie in 2016.

Most troll doll owners are unfamiliar with how rooted in superstition their ugly little toys are, but the figurines actually stem straight from Scandinavian folklore. Scandinavian superstition holds that a person who is laughing can’t have anything bad happen to them. Thomas Dam decided to make his trolls’ features so hideous that they would make their owners chuckle. He comments,

“They were so ugly that you couldn’t help but laugh, and when you laugh, luck follows you.”

Fortune cats are an Eastern tradition that has been firmly adopten by Western culture. Called Maneki Neko, fortune cats are those decorative little cat statues with the waving paw that you see in Asian restaurants, supermarkets and shops. Tradition holds that the cats bring good luck and fortune, but it’s not just Asian business owners who conform to the superstition. Have you looked around your local bingo hall recently? Whether online or offline, bingo sites have subscribed firmly to the trend of fortune cats, taking inspiration from Eastern tradition and giving it a contemporary, Western twist. Don’t forget to wave back! 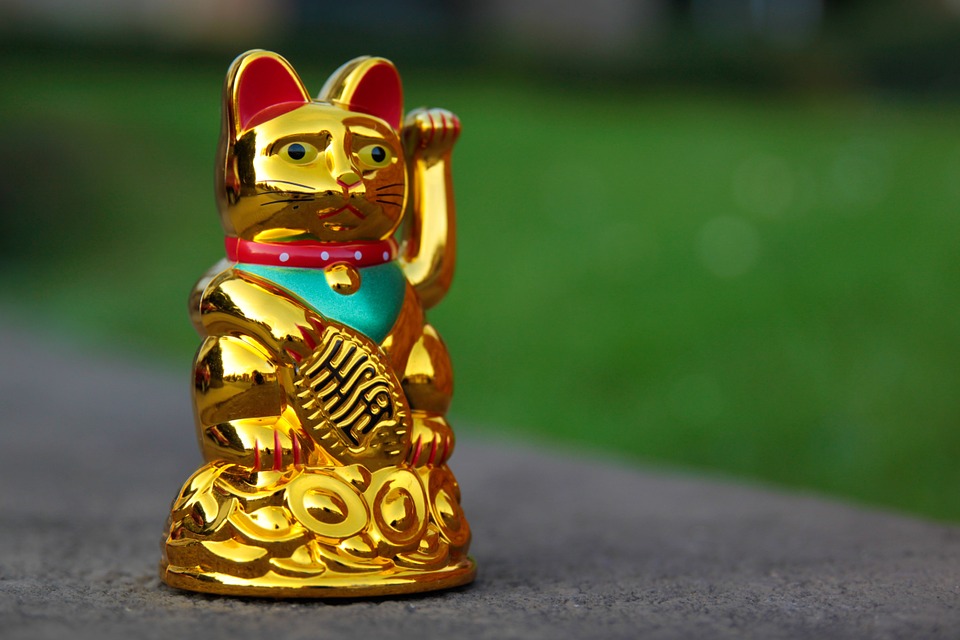 A great favourite with pubs looking to style themselves at once as traditional country ale houses and contemporary urban gastro eateries, horseshoes adorn the walls of pubs the length and breadth of the UK. However, it’s not just our boozers that have adopted the horseshoe as a good luck symbol – it’s also commonly used as part of wedding decorations. From necklaces and cufflinks to table decorations, horseshoes frequently crop up as good luck symbols to bless unions.

The horseshoe as a symbol of good luck dates back to 959 AD, when the Devil visited St Dunstan (then a blacksmith, in his pre-sainthood days) and asked him for a horseshoe (clearly the devil’s hooves aren’t immune to wear and tear just because he’s the devil). Quick-thinking St Dunstan promptly nailed a red-hot horseshoe to the Devil who, despite a reputation for enjoying infernos, found the occurrence to be rather painful and begged for the horseshoe’s removal. St Dunstan complied, but only after making the Devil promise to never enter a place which had a horseshoe hung above the door. 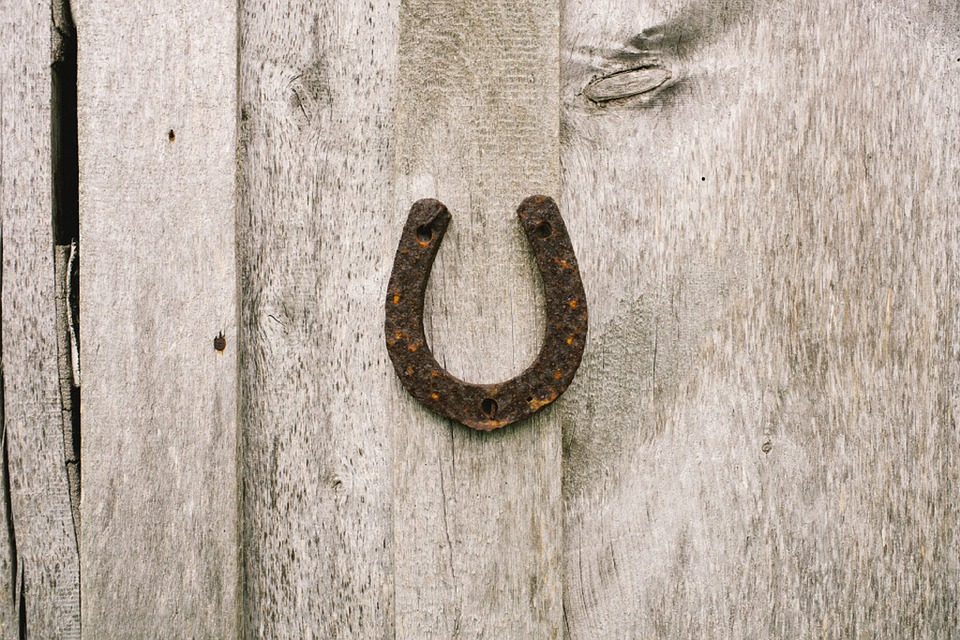 The four-leaved clover occurs naturally but rarely, with only around 1 in 10,000 white clovers having four leaves (rather than the usual three). From bingo halls to jewellery, four leaf clovers abound in the West, with the symbol having become one of the most pervasive lucky charms.

Legend has it that Eve sneaked a four leaf clover out of Paradise when she was kicked out and thus anyone who owns one has their own little piece of Paradise. By the Middle Ages, the belief had arisen that those with a four-leaved clover were able to see fairies, as well as to recognise witches and other evil spirits. It thus acted as protection against such creatures.

Today, the four-leaved clover has become like so many other Western luck icons – their roots are frequently forgotten, but the symbols themselves survive, hiding their superstitious heritage in plain sight.