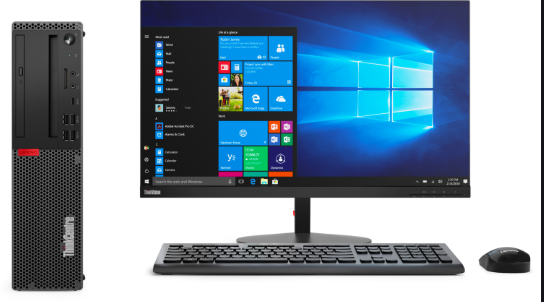 As the world became obsessed with tablets and MacBooks for their computing and gambling needs – playing online slots and casino games and searching for bet and skill casino bonus offers for example – Windows PCs appeared to be consigned to the scrapheap. But, out of nowhere, a rising interest has seen a recovery of Windows devices. Could they really make a comeback amidst the Apple revolution?

Windows 8 was a remarkably brave move by Microsoft; that hybrid operating system laid the platform for the now impressive Windows 10 that can run on desktops and tablets alike.

Machines can therefore be created that are 2-in-1 or laptops can be produced that have detachable screens. That would ensure that users can still run what desktop programs they need, something which the iPad cannot do, giving the Windows devices a greater degree of flexibility.

Windows 10 has a number of extra options such as their 2-in-1 devices with plug-in keyboards that have excited both hardware manufacturers and consumers.

The likes of the Surface Pro and the Surface Book are cutting-edge, but it’s not just Microsoft that has this innovative hardware with Samsung, Huawei and Acer all dipping their toes into the technological progression. Windows, thus, has its work cut out if it wants to rise back to the very top of computing.

Cortana arrives on the scene

Whilst Microsoft has been working hard to determine how to develop an operating system that works on a touchscreen just as well as it does with a keyboard and mouse, the company has also been making huge strides in the smart assistant world.

Apple has Siri whilst Microsoft has Cortana, but the latter can be downloaded on both Android and iOS too and it can take typed text as well as spoken, demonstrating its versatility as an app and enhancing its success as a virtual personal assistant. 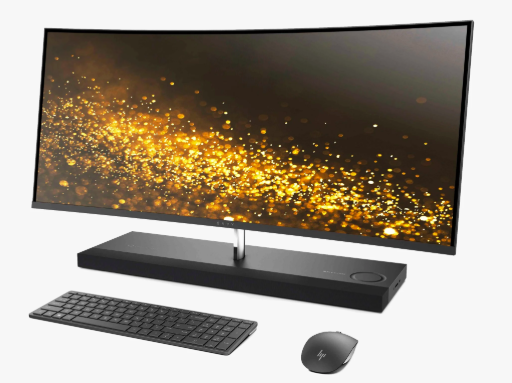 Microsoft thinking outside the box

Microsoft’s creativity has already been more than outlined, yet it goes further than just its hardware design. The stylus has been around for years, but the virtual pen acquired with the Surface Pro can make you sit back and notice, particularly those with a creative mind and hand.

But, Microsoft’s creativity does not end there as the company has sought improvements all along the line. The Surface Dial, for example, ensures that users are no longer limited to interacting with their Windows PC with the usual mundane and rigid keyboard and mouse combination.

Moreover, the HP Envy Curved All-In-One 34 not only has an actual curved screen, but it also possesses an integrated wireless charging pad for increased comfort and durability.

The proliferation of VR

Virtual Reality is becoming increasingly prevalent and popular in the technological world. Windows PCs have a massive advantage in this respect, given their experience in gaming. A Mac simply would not be good enough or powerful enough to support an Oculus Rift as a first-rate Windows PC would.

VR is only heading one way and that’s up. Virtual Reality is certainly a technology trend to look out for – particularly in the gambling industry – in the near future despite it being a niche industry at present. And, considering that Windows has always been popular with gamers, the desktop PC is certainly on its way back as the technology improves and requires a high-spec machine to support it.