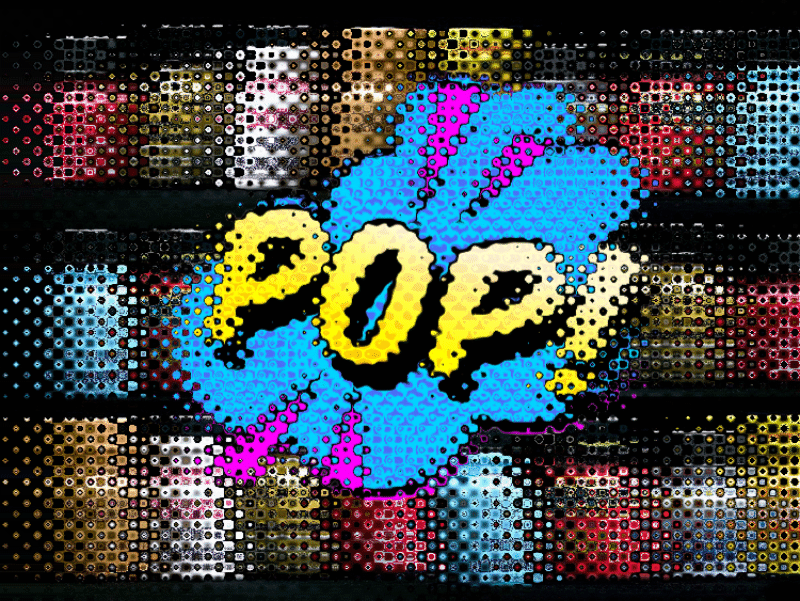 Poppers is a common name used to refer to an inhalant drug amyl nitrite. Amyl nitrite is an Alkyl nitrite that belongs in the category of psychoactive drugs. Poppers are cheap and are readily available in drug stores or online. They are commonly used for recreational purposes, mostly by the gay community or in sex shops as sex enhancers. In this article, we will look at five things you should know about poppers;

1.  Why are they called poppers?

Early in the years, Amyl nitrite was sold in capsules and was commonly used to treat heart conditions. The capsules would be popped or cracked open to release amyl nitrite chemical. Over time, the drug started being referred to as poppers due to the pop sound it made when cracked open.

2.  How they can be used incorrectly?

Amyl nitrite is extremely dangerous and should only be sniffed and not be swallowed. Swallowing them can lead to serious health conditions or even death.

If the substance gets near the eyes it can cause irritation and burn the skin on contact. This is because poppers contain a volatile liquid that can cause yellow skin irritations.

Using poppers with other drugs such as Viagra can also cause major health issues which can lead to a coma or death.

Poppers are very popular because unlike other drugs, they cause an instant increase in warm sensations, excitement and feelings of dizziness. This is because the chemical in poppers helps to circulate more blood to the brain, increase heartbeat and cause muscle relaxation. They are also vasodilators which means that they cause blood vessels to dilate. This leads to a drop in blood pressure that causes lightheadedness and intense sensations of pleasure that lasts for a few minutes.

4.  What are the side effects?

Combining with other drugs can also cause serious side effects such as loss of consciousness, coma or lead to death.

They are also sold at sex shops as sex enhancers. This can lead to increased chances of engaging in risky sexual behaviors that can lead to unwanted pregnancies and sexually transmitted diseases.

Continuous use can also lead to interference with the immune system making the user more susceptible to contract diseases.

5.  Some countries have banned poppers

Most countries allow popper to be sold as a drug over the counter. However, there are some countries that prohibit selling and use. Recently, countries such as United Kingdom had a blanket ban on all sex drugs. However, popper was exempted due to an outcry by the gay community who use it to prepare for sex and enhance sexual pleasures. However, it is important to ensure you research into legislation if you need to answer the question of are poppers legal in the UK or any other country as there may be differences in using, buying and selling.

Poppers have been in use for over 5 decades and continue to gain popularity. They are cheap and easy to get that can cause an instant burst of euphoria for a period of time. However, poppers should be used cautiously since they can cause serious or fatal side effects.