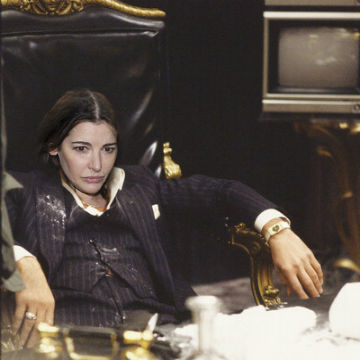 There’s nothing better than watching Nigella Lawson suggestively eating some of her wonderful creations in a made-up kitchen in some studio somewhere.

The domestic goddess has however really excelled herself in her new cookery show where she has forsaken food altogether and plumped for some coca leaves and other chemicals.

Set in the Bolivian jungle, Nigella’s new show was not funded by Channel 4 but a prominent drug cartel.

“She’s the best cook we have. I mean this stuff is 95% proof. In the show she’s going to show people how to make the best stuff. None of the cheap cut stuff you find on the streets, we’re talkin’ pure yeyo homes,” Ricardo Montoya, one of the lieutenants in charge of the cartel’s day to day business told Reuters.