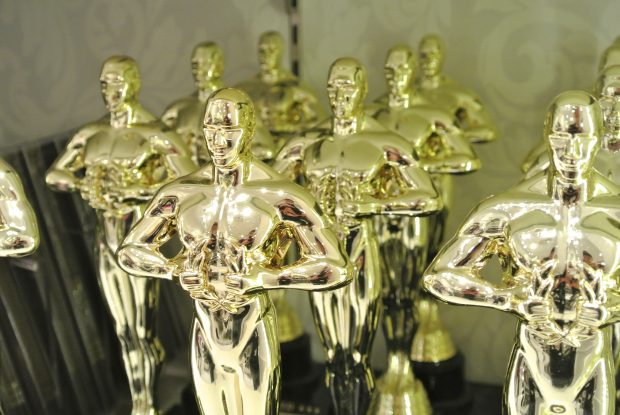 Women in film have not only had a hard time on the so-called ‘casting couch’ throughout history, but at the celebration of film, the yearly Oscars ceremonies where sadly women have suffered the slings and arrows of outrageous fortune, by being trumped on the podium by male actors/producers/directors.

Betway Insider has analysed the dire situation for women at the Academy Awards.

In an industry dominated by men, the film industry has to change its inherent bias, and address the multitude of female talent whether in acting or direction.

Who would ever think that a film celebrating woman power like ‘Wonder Woman’ and actress Gal Gadot was completely snubbed at the 2017 Academy Awards? This says it all.

So why is this happening?

Women have as much talent behind and in front of the screen as men.

Should women not be treated equally in Hollywood with regards to their capacity for talent in important film roles?

Will Hollywood, and the Academy Awards ever address this massive bias towards women, or will it always brush this subject under the red carpet as it always seems to do?

Now is the time, in the millenium, to finally bring forth women in the industry’s important roles, and to say goodbye to the old days, and old way of thinking.