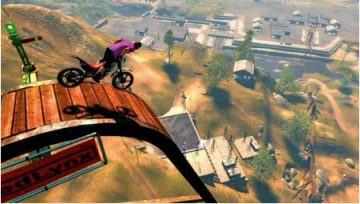 It’s not only jumping over holes that gets so frustrating.

Jumping up onto ledges, jumping from one rope to another, it doesn’t matter where the jump is, some jumps are just too difficult to master, and they become a case of luck rather than skill!

We’ve put together a list of jumps that we are sure you will find just as infuriating as we do! 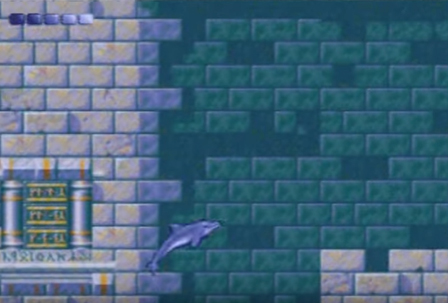 This jump from out the water to ledge just mocks you. Honestly though, in our (many!!) years of gaming, Ecco the Dolphin, and Ecco: The Tides of Time are the only two games that truly made me feel like I accomplished something once I beat them.
Old school hard, very frustrating – and these days those emotions would make me completely quit a game. For some reason, this stupid (… but loveable!) game made me keep playing it! 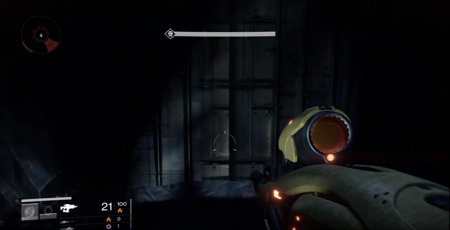 Destiny – Crota’s End Hard – Hunter Lamp Jump. This jump is proving more and more difficult amongst all Destiny video game players, so we managed to find some tips for you should you still be having trouble…
– Hold down the jump button on both the first and second jump to get the most out of both - Don’t sprint, just hit forward and jump at the same time - Time the second jump at the very peak of your first jump - Have a weapon that gives +2 agility when held.

MIDA Multi-Tool is even better if you have it  . After jumping up to the second level, switch Fleet Footed to Shadowjack. 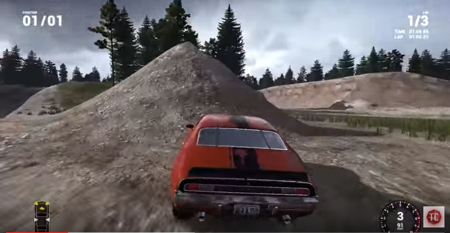 The sandpit track jumps are epic, but this jump is absolutely awesome. It’s something you can mess around with, and is so much fun to do. It’s hard to nail it like a pro, but you can keep going back to attempt it again and again.

Try to get a little bit of a run up and try to make your entry somewhat smooth to make this jump. There is jumps all over the place and mounds around but doing this should give you a general idea of what’s needed to beat this jump. 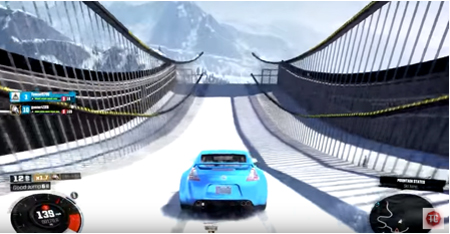 From Yellowstone down the highway to The Ski Jump, this jump is amazing, but to jump it to perfection you don’t want to hit the snow banks or else you will go flying in the air in the wrong direction. Use nitrous in 5th gear to get the best oomph before take-off. 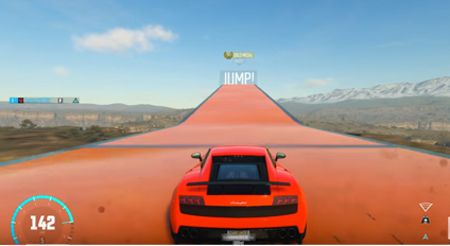 This insane Grand Canyon jump is just mental! You need nitrous for this thing if you are going to do well at this jump, and a drag spec car may come in handy too if you want to pull this off otherwise you might not even make it. To get a gold medal for this jump you will need the fastest car in the game. 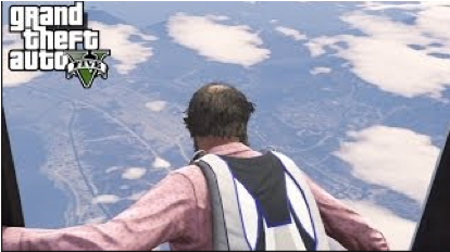 There are 13 parachute jumps overall in the game that will become unlocked after completing the first mission. To complete the game 100% you need to complete all the jumps, but that’s a lot easier said than done. Especially with Parachute Jump #10: ‘Carving The Mountain’ in the mix.

Up near Cassidy Creek, this one is the Southwest jump. This is a rather long jump and the hardest of the lot, with a total of seven checkpoints to get through. If you manage to0 get through all the checkpoints and get a decent landing you are looking at around $5000 for a reward. Nice! 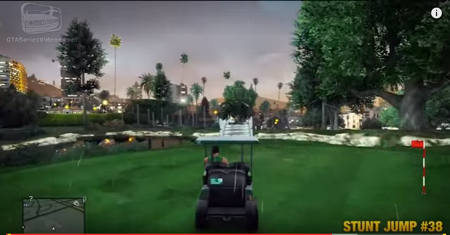 Not necessarily the hardest jump around, but trying to line your buggy up on the run up to the jump is a challenge within itself. Master this jump to gain more trophy’s and show off exactly what you can achieve. 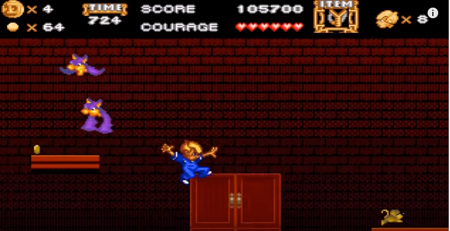 Ocean decided that instead of finishing a game because they ran out of budgets, they would be extra harsh and add in a jump at the end of the game that was impossible to beat!! Yes that’s right, there are some evil people living amongst us. If you ever had trouble doing this jump. Well now you know why. On the plus side, this issue only seems to be on the Omega A500 release of the game. 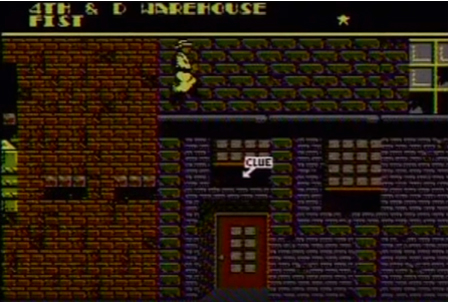 You get to the clue, but actually jumping at it is another mission altogether! You can never tell what is actually a platform and just a part of the background. There is a platform above the clue that you jump on to when attempting to jump into the clue. Could they have put this clue in a more unreachable spot! 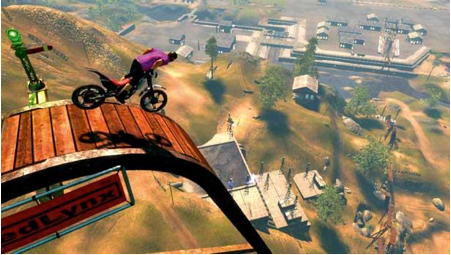 Last but not least, it has to be the ultimate jump game around, Trials. If you just love jumps on a motor-crosser then you have got to give Trials a go. There are easy, medium rated, and super hard levels for you to choose from. How can you possibly not make these jumps?

So there you have it, ten of the most difficult video game jumps you are ever likely to face. Do you think you have what it takes to master them all?