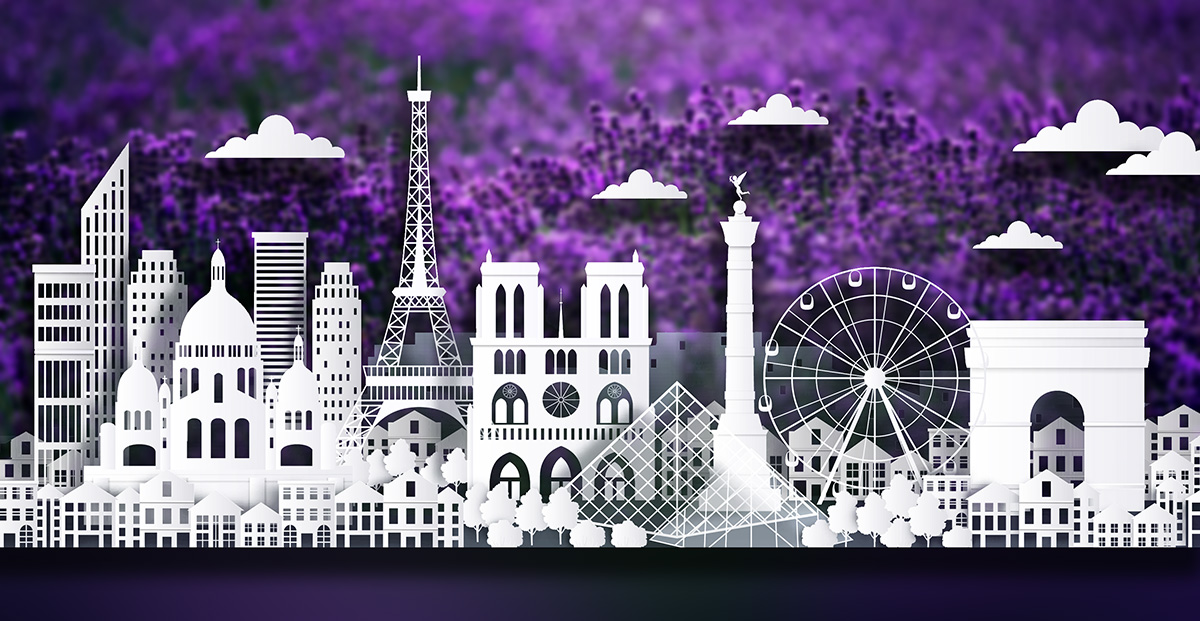 Starting a new business venture in France is an exciting prospect, but it can also feel like a daunting one if you are not familiar with French procedures and protocols. Follow these six tips to make sure you avoid the common pitfalls – and give your new venture the best chance of flourishing in la douce France!

1. Make sure there is a market for your business

Just because business is booming in one location, doesn’t mean it is guaranteed to succeed in another. Carry out your research, and choose a place where your product or service is needed. What’s more, don’t be put off if something similar to your business model is already out there; this might in fact be a good thing, because it indicates there’s an existing demand for what you do! Just make sure you differentiate your product or service in some way, and stand out from the competition by highlighting what makes you unique. 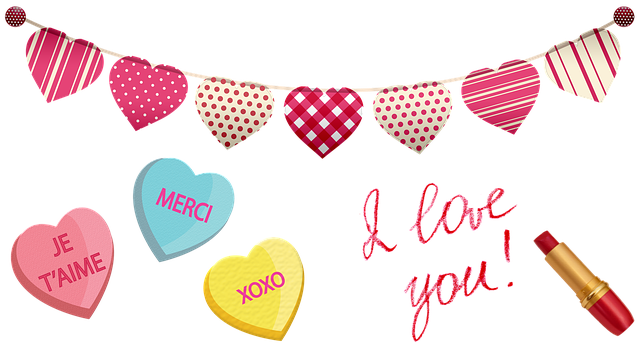 Once you’ve pinpointed the ideal site, get networking! If you are based in the same area of France where you hope to launch, this can be as simple as networking with locals at the boulangerie or bistro, setting up a stall at a local ‘foire artisanale’ (depending on your line of business) and crucially, making sure you are visible and active on local social media groups. Consider offering locals incentives such as an introductory offer, or a discount for repeat customers. 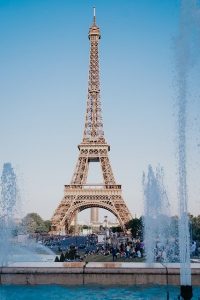 It might sound obvious, but launching a business in France requires a strong, native-like grasp of the French language. Precision, clarity and accurate vocabulary are highly valued – and the opposite is also true; a poor command of French is a sure-fire way of sending potential clients running for the hills!

So, while that French GCSE might afford you a good enough understanding of French to get by, when it comes to written French that represents your business and its core values, you need a native. Use a reputable agency to help you translate existing content from English to French, as this is an area where quality needs to be prioritised.

An agency specialising in French translation can also give you invaluable insights into cultural norms and protocols which, however confident you are at ordering an espresso and a croissant, you might not fully have a handle on unless you are a native.

It’s important that you inform yourself of the types of company structures which operate in France, as they are likely to differ from those in your home country. Some of those most commonly found include:

This is where the business is owned by a sole trader and can be established with a very low amount of capital (just 1€). Tax can be charged either through the personal income tax system of the business owner, or through company tax.

This structure is preferred when the company is owned by more than one person (and so EURL is no longer appropriate). These owners are called the company gérants and they have identical powers within the company.

This is another commonly chosen structure, and is often used with joint ventures taking place between a French company and one which is registered abroad. Just one person is allowed to act on behalf of the company if it’s registered as an SAS – its ‘Président’. One shareholder is also required, and this can be the same person as the président, although if it is, the company will be incorporated as a SASU (Société par Actions Simplifiées Unipersonnelle).

Following on from deciding on the best business structure for your company, you also need to make sure you also have the right sort of insurance. If your blood pressure starts to rise at the mere thought of this sort of paperwork and its surrounding legalities, consider using an insurance company that specialises in making the world of insurance in France accessible to English speakers and expats, such as this one here. 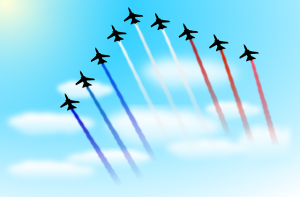 In France, public holidays are an opportunity for celebration, and your business should reflect this. Whether it’s Bastille Day, Assumption Day or Toussaint, use these important days throughout the year to build in linked offers, or simply update your website to show an awareness of these key cultural moments. You can find out when they are (and what each one signifies) over here.

Starting a business in France is an exciting prospect, with lots of potential for growth and expansion – not to mention enjoyment! While there are some snares to watch out for, if you follow our tips your business will be thriving en France in no time at all.