Home Business Why Web Agencies Need to Ditch the Drivel 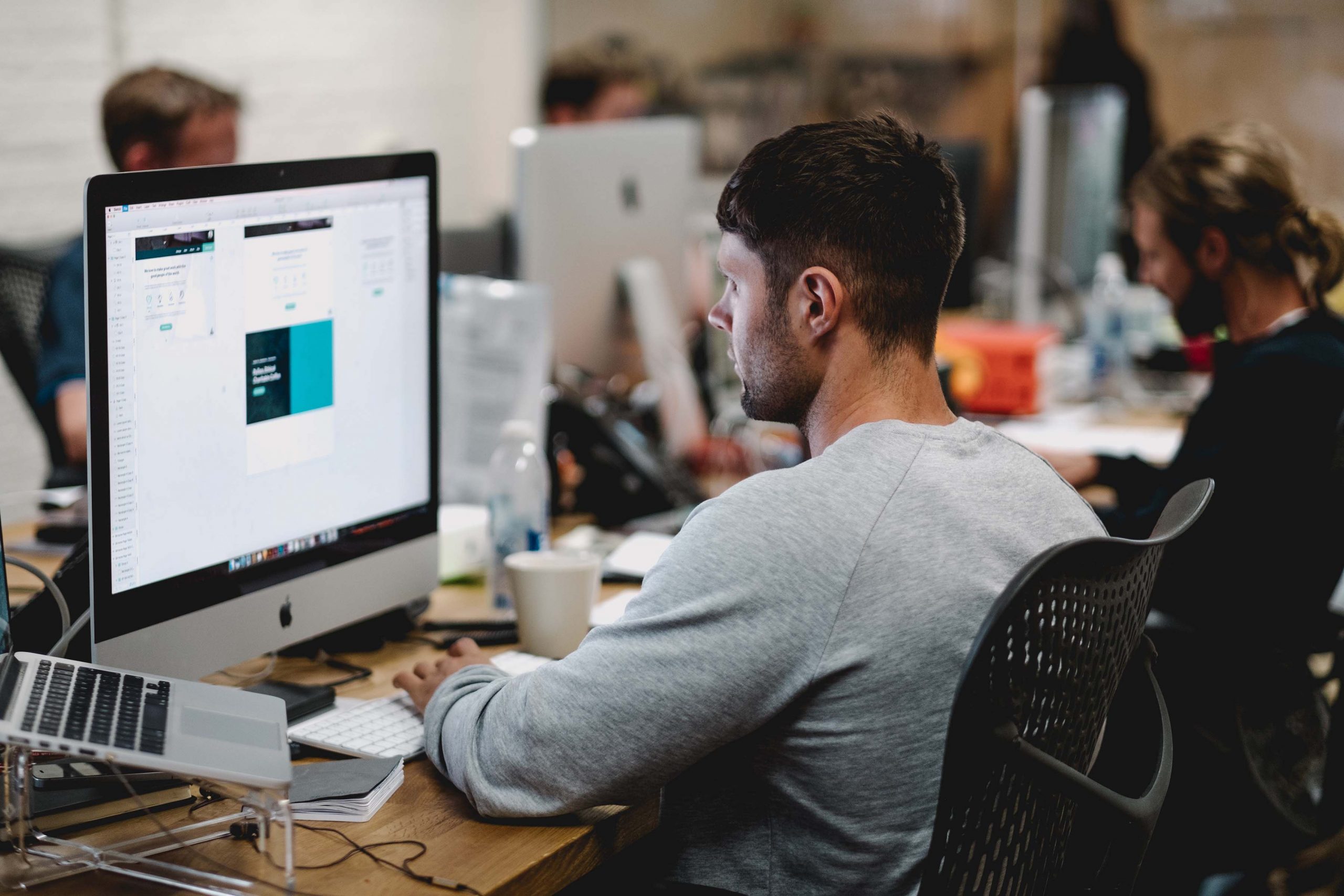 Talking to web agencies about a website project can be a challenging minefield of complicated jargon. Does the average punter know their CMYK from their RGB? And UX from UI (- from IA)?

Designers have elevated jargon to an art form with unintelligible and sometimes unintentionally comical pronouncements. They use words like “differentiation”, “touchpoints” and “behaviours”. They twist language into gobbledegook like “direct unequivocal propositions”, “convergent tangible context” and “competitive brandscape analysis”. And they give free rein to puffed-up nonsense like “brand is not a product; it is the product’s source, its meaning and its direction, and it defines its identity in time and space”. Everything they do is getting lost in a confusion of words.

So why do they do this? Clients are looking for a web designer. They’re not looking for a guru, or a sensei, or a warrior, or an overlord. They just want a designer. Preferably one who isn’t going to make them feel stupid if they don’t understand the difference between rhythm and hierarchy or if they need it explained why a red and black colour scheme might not be the best idea for a nursery website. The trouble is designers have an inability to see past their egotistical desires as a designer, and realise that no business cares that much about ‘pixel perfect design’ they just want something that looks good and works. 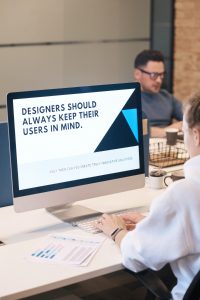 The public sometimes has a dim view of web designers. They are not always taken seriously and are looked at as pixel pushers, or a bunch of computer nerds living in their parents’ basements. Designers are pretentious because design is not always highly valued by many, and it is looked upon as a simple profession that is so easy that anybody with a computer can do it. Because the barriers to entry are so low there are many designers out there using the title but with no actual experience, education or skills to speak of, they just know photoshop. Some designers are from this category, and they want to make themselves out to be smarter than they are.

And on top of this, when dealing with clients it is important to make them feel like they have got value for money. Sometimes a design can look very easy to a non-designer, they do not recognise the amount of work that goes into researching and designing some visual graphic, all they see is the end result which could to them look very basic. (think the Nike tick for example). And if a client is paying thousands of pounds for a logo, they want to feel like their money has been well spent. Most, if not all designers, would not be ashamed to ‘gild the lily’ when talking with a client just to reassure them that they made the right choice in commissioning the designer.

Creative industries thrive on a diversity of ideas, and those ideas can’t be included if people don’t know what they’re talking about. By just spouting jargon that clients don’t understand, the web designer is not going to engage properly with the client. Not only that, but some purposefully use jargon in order to intentionally keep other people out. By speaking in terms that the average person doesn’t understand, it is cutting them out of the conversation. The web designer hides behind jargon out of insecurity. This is because jargon tricks us into thinking that those who use it convincingly can do anything. So, it should be down to the client to pick a designer who speaks in plain English and doesn’t need to hide behind the jargon.

Some web design agencies are fighting back against the tide. Alan Jenkins of Koreti said “We started Koreti for one simple reason; we had enough of the nonsense from web agencies, and we knew there was a better way. Our mantra is simple No Nonsense, No Jargon, Just Great Sites for “real” businesses. We have found that many businesses are crying out for a web design and development service that is clear and obvious from pricing, through to design and development and ongoing maintenance”. Let’s hope that where they go, others will follow.