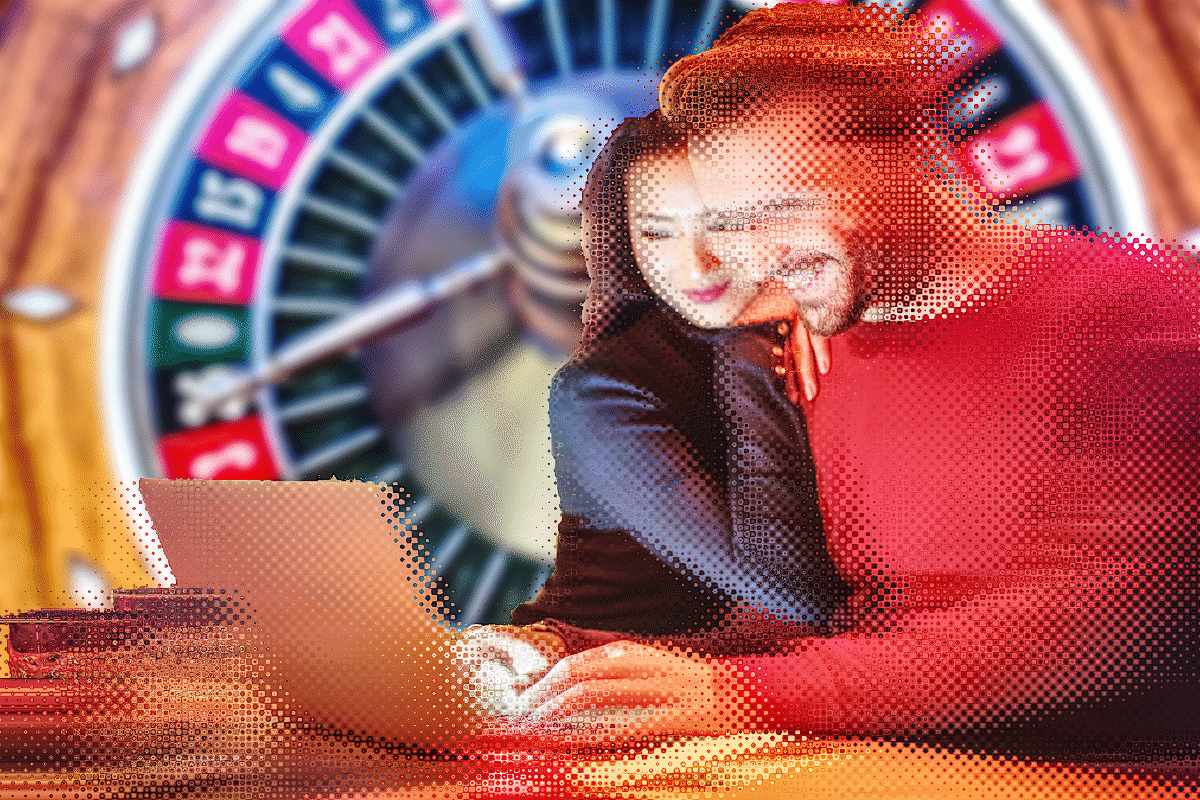 The industry of online gambling is highly popular in the world and, specifically, in the UK. From April 2017 to March 2018, it has made a revenue of ₤4.9 billion. British citizens are lucky enough to be eligible to gamble on licensed online platforms almost without restrictions. Providers have to follow KYC/AML policies and customers have to meet the age requirements, but that’s the necessary limitations.

Despite the loyal attitude, the main national authority (the United Kingdom Gambling Commission) focuses on toughening the control over the industry. With the emergence of new technologies like blockchain, a new approach to gambling is being actively discussed.

A lot of bloggers, like Katie Wager, analyse the future of online casinos, considering possible legislative changes and technical innovations. Let’s discover the situation, trying to see the future prospects of online betting in the UK.

The very first online casino was developed and launched by Microgaming in 1994. A software provider CryptoLogic designed the security system and safe money transfers for this platform.

The UK citizens were able to use all online casinos before 2005, when the UKGC was established and the first Gambling Act was signed. In 2014, the new version of this law was presented, forcing every operator, including offshore ones, to get British licenses in order to operate in the UK.

The current state of affairs

Online casinos are allowed in the United Kingdom if they have been licensed by the local Gambling Commission. British customers can hardly enjoy other operators, as payment systems block money transfers to unlicensed platforms. Still, there are enough official websites to choose from.

The Gambling Act of 2005 and its amendment of 2014 are the main legal documents which regulate both offline and online gambling. The UKGC monitors the activity of British and foreign casinos, ban or penalize violators, and propose new laws. The community is anxious as the Commission began to tighten restrictions.

Let’s see what changes can be brought by the UKGC’s decisions and what difference can technical progress make.

The beginning of 2018 was troubling. The Commission stated that it would fight unregulated gambling, as well as introduce new requirements for licensed casinos. The announced changes were related to bonuses and terms and conditions, higher transparency of casino rules, and more information about expenses. According to BBC, the UKGC also consulted with the Remote Gambling Association (RGA) on two approaches:

New rules discussed by the UKGC and the RGA may totally ban ads during live sports events and their translations, excluding horse races. Restrictions will affect online sportsbooks mostly, but casinos should be aware as well. According to the information from iGaming Business, betting companies still have to approve the decision.

Moreover, online casinos are under the fire. The Guardian states that in the late November 2018, the UK Gambling Commission penalized four gambling companies because of the failings in anti-money laundering and poor protection from problem gambling. There were huge fines imposed on three companies (Daub Alderney, Casumo, Videoslots), while the fourth one (CZ Holdings) was forced to leave the UK market. At least six more operators are under investigation. Experts say that casinos have to be attentive, as the UKGS is way stricter now than it was a few years ago. It’s not enough to obtain a license but it’s also crucial to meet KYC/AML policies and help gamblers that show addictive behaviour.

Considering these changes, the online gambling industry may move towards decentralization. It’s an extremely competitive sector where casino operators have to provide the best quality and safety to keep their customers loyal.

Decentralized systems can fulfill all the demands of modern users who want to be sure about security and transparency of their experience. Blockchain is the most promising innovation that is being implemented by casinos. Blockchain-powered platforms are totally independent of governments and payment systems.

Cryptocurrencies are another great feature of blockchain. In refined Bitcoin casinos, gamblers can avoid long expensive transfers with the involvement of third parties. Encryption used for performing crypto transactions is also an important measure of protection.

The fate of online casinos in the UK

It should be clear that authorities in the UK are going to make online gambling more regulated. Thousands of customers may be upset with this fact: higher fines, banned ads, and runaway operators damage the gambling ecosystem. Thus, new-age systems should enliven the market with innovations like blockchain and crypto. Moreover, as Forbes notes, they can even expand to the land-based gambling facilities, bringing the industry to a new level.