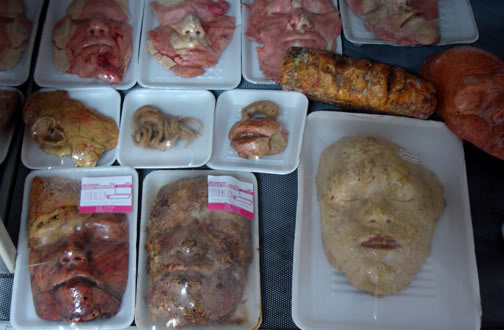 Cannibalism could finally be banned in America. Legislators are drafting a new Senate bill that will finally ban the consumption of human meat by other humans, Judge Ron Lector, told the Washinton Herald newspaper on Monday.

“This will be a two tiered approach to bringing in the new laws that will eventually ban cannibalism in America. With most crimes we have a three strikes and you’re out rule, well we want the same thing with cannibals. If you eat people three times, boom, that’s it for you for life. We hope to have the bill passed by 2018, but there’s so much cannibalism around at the moment, we are trying our best to get the ball rolling a lot sooner,” Keith Favabene, one of the other Judges working on the draft bill told CBS news.

There were further setbacks on Saturday as five members of the legislative committee, who were travelling through Oregan by road, had their SUV hijacked by cannibals and have not been in contact with their families or employers since.

“We’re trying to get new people on the case, but the last lot probably got eaten, so we need some new people in,” a Florida Judge working on the case told the Florida Weekly.