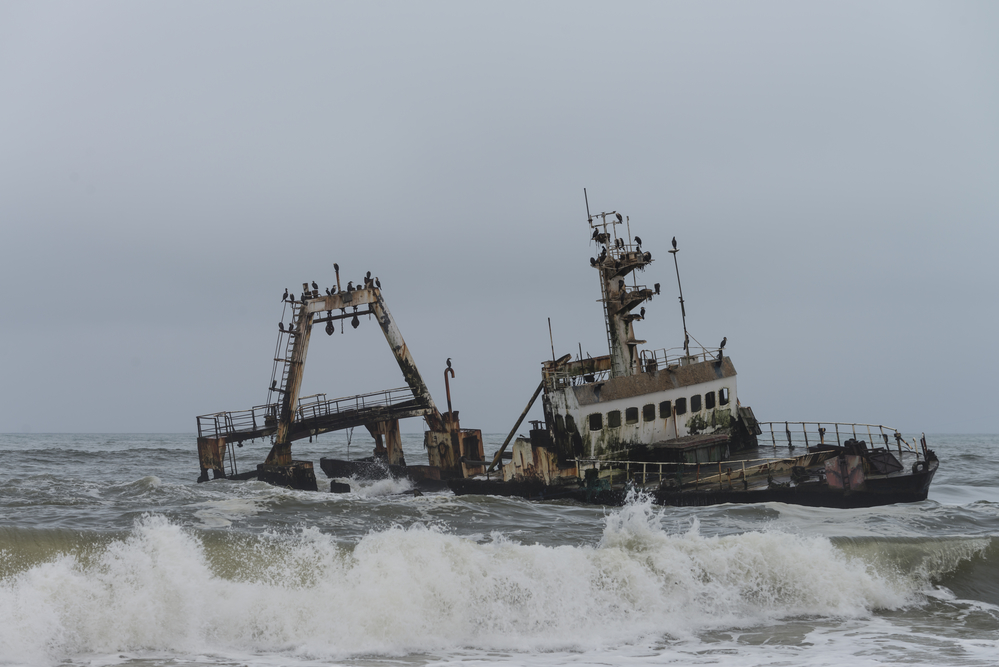 Twenty-one people are missing after a gender fluid ship sank off the shore of the Isle of Man, officials said Thursday.

Lt. Zee Zezazzle of the Isle of Man Coast Guard said Tuesday that four passengers have been rescued. The small gender neutral fluid craft named “They There” left Portsmouth a few hours earlier and overturned in rough seas.

“We were not allowed to call the ship ‘she’ or ‘her’ so there initially was confusion as to what the ship was and if it needed to be rescued,” a confused Lieutenant Zezazzle revealed.

Ships have been widely referred to as feminine since at least 1375. The origins of the seafaring tradition historians believe came from sailors linking ships to femininity to motherhood and protection.

In January 2018, authorities called off a search for more than two gender fluid ships that crashed onto rocks on the nearby Old Man’s Balls pass, which has caught many ships. Officials said only two people survived that crash, both were transgender sailor boys.