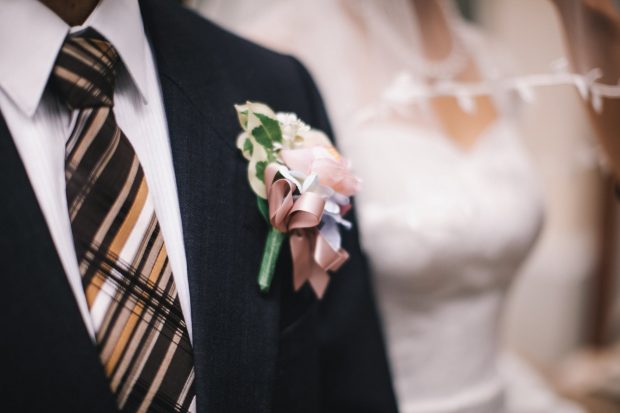 Who makes the guest list for what is the premier social event royal wedding of 2018 in the UK is the subject of constant speculation. Part of the fun with royal betting is having a novelty wager or two on who will be invited to this glorious occasion, so here are six celebrities tipped to attend the ceremony.

While invitations to current politicians seem unlikely according to reports, nobody in that sphere typifies this Anglo-American union better than the Foreign Secretary. Boris Johnson was born in the United States and held citizenship there until 2016. He’s 2/1 to be in attendance and was Mayor of London when the city hosted the 2012 Olympic Games for which Harry was an ambassador.

While Roger Federer joined bride-to-be Markle on this year’s 100 most influential people list published annually by Time Magazine, it’s another dominant force in modern tennis in Serena Williams that she’s good friends with. The most successful athlete on court in the Open Era in the women’s game has even had some wedding advice for Markle. Williams is 1/7 to be on the guest list.

Given the friendship he had with Prince Harry’s mother, Princess Diana, it’s no surprise to find music legend Sir Elton John long odds-on at 1/50 with Betfair to be at his wedding. John is best known for rewriting Candle In The Wind as a tribute to Diana when she died following a car crash in Paris back in 1997 and speculation is mounting he will perform during Harry and Meghan’s nuptials.

As the groom there’s always that tough decision of whether to invite an ex-girlfriend you still get on well with to your wedding where you’re marrying someone else or not. Sky Sports’ Formula 1 pit lane reporter Natalie Pinkham is one such former flame for Harry. Things can’t be that awkward between them, if the betting is any indicator, and she could well be there as she’s evens in the market to attend the ceremony.

Who wouldn’t want the original James Bond at their wedding? Sean Connery is certainly Harry’s favourite actor to have portrayed the iconic British spy as he infamously told the current 007, Daniel Craig, a few years back during the premiere of Quantum Of Solace. Connery’s presence at the Royal Wedding would hardly leave us shaken (but not stirred) as he’s 3/1 in the betting to be there.

And finally, another familiar face from the world of entertainment. Simon Cowell is of course the driving force behind The X Factor and Britain’s Got Talent. These hugely popular TV shows have elevated him to celebrity status. Cowell is 5/1 to attend the Royal Wedding – high-waisted trousers and all!