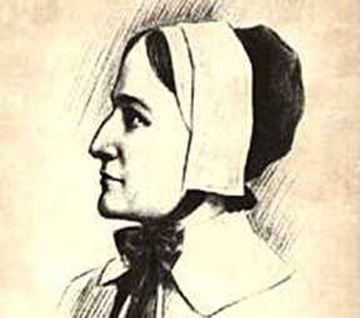 Carla Bruni, the new acquisition of French Premier midget Sarkozy, was the talk of the town as she positively scorched the red carpet and had the British male politicians and Royals swooning over her every move.

Mrs Bruni Sarkozy, is the Italian-born wife who Nicolas married in Paris in February only months after divorcing his ex-wife,
Cecilia. Carla has also been known to have had a Jagger up her too.

Carla’s hot young looks are completely at odds with the hook-nosed midget power-crazy idiot she married.

“She was very at ease during the official visit and played the part very well despite her husband,” a senior aide to the British Royal family quipped.

Nicolas Sarkozy’s ratings in France are currently at their lowest point and he is viewed with derision and apathy. 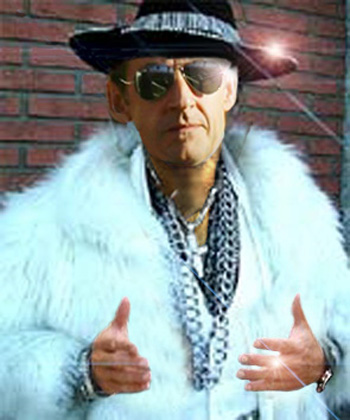 During the official visit ‘pimp daddy’ Nicolas was relegated to the the background and was clearly miffed at being completely ignored by all and sundry.

“Nicolas was trying every trick in the book to be noticed and at one time had a tantrum in front of the worlds press when a French reporter from Le Figaro started laughing at the midget with the major Napoleon complex,” Daily Squib reporter Arnold Calabash writes.

Nicolas “Bling Bling” Sarkozy likes to wear flashy accessories and arrived in true chauffeur driven ghetto style but was still overshadowed by his hot strumpet wife much to his consternation. 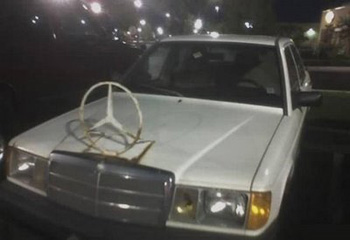 The Sarkozy Bling mobile is in town

Nicolas Sarkozy may have some serious chips on his shoulder and a petit penis complex, but he is still President of a major world nation and nuclear power. After all, this is the sole reason why Carla married him.