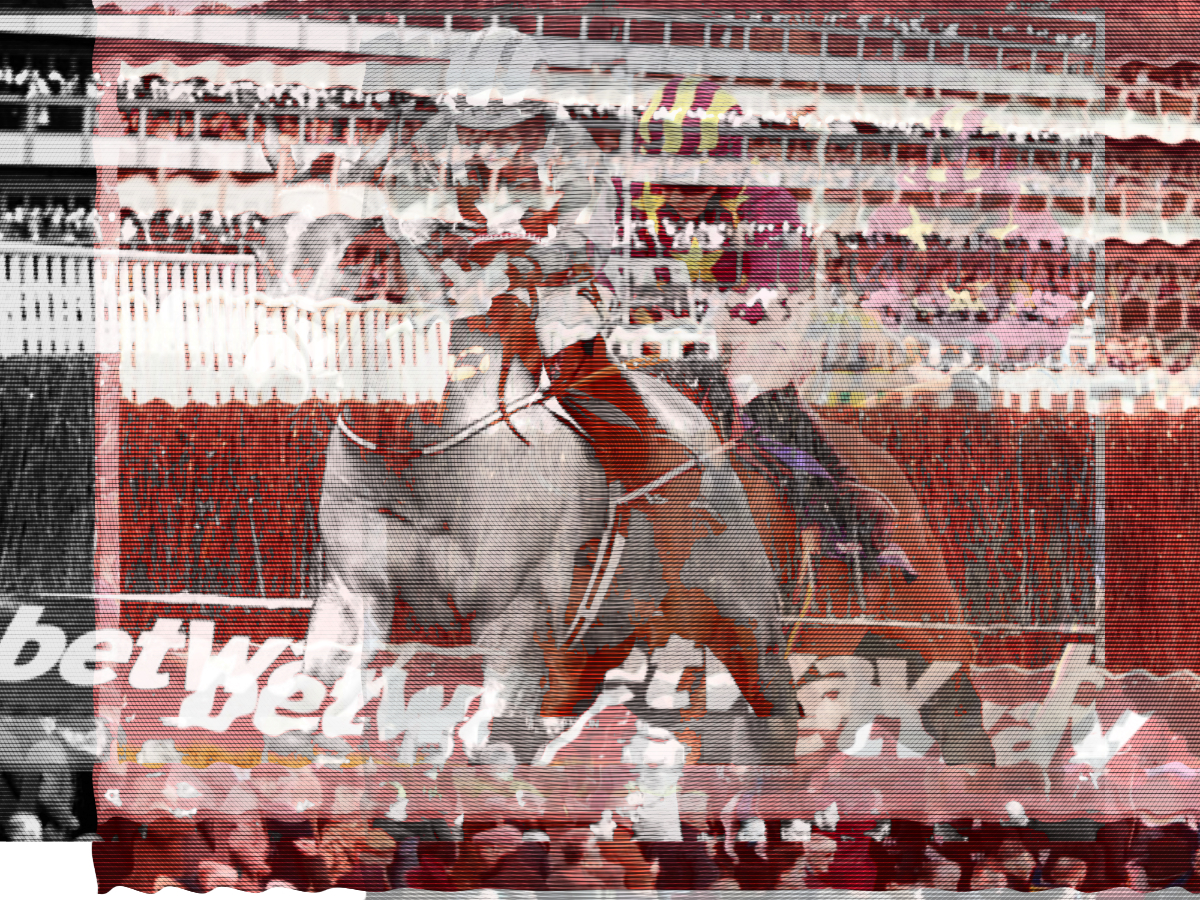 The UK’s most popular horse racing festival is about to get underway, with the 2021 Cheltenham Festival kicking off on 16th March and running through to Gold Cup Day on the 19th. A definite highlight of the UK sports calendar, the four-day event features 28 races, pitting the best national hunt horses, jockeys and trainers from Britain and Ireland.

But what you need to know before the big event kicks off? There are several intriguing stories leading up to the 2021 Cheltenham Festival, and we will try to give you the pick of them below:

For some, Al Boum Photo might be the biggest story of the festival, but we think Rachael Blackmore’s tilt at the Champion Hurdle should be what everyone is talking about.

There has been a debate on female jockeys not getting chances in big races down the years, and, thankfully, that has started to change, albeit slowly. Blackmore rides the favourite, Honeysuckle, in the feature race on Day 1, and a victory in it would mean the highest-profile win for a female jockey.

The statistics have proven female jockeys are just as good as the male riders, but they simply have not got the chances in the biggest races. Blackmore can further emphasise that point further and cause racing’s bigwigs to have some further introspection.

Al Boum Photo, a superb Irish chaser trained by Willie Mullins, is aiming for his third consecutive Gold Cup on 19th March, where a win will put him in the company of legendary horses like Arkle and Best Mate.

The Gold Cup is a ridiculously tough race to win, a gruelling three-mile slogfest with an unforgiving uphill finish. But Al Boum Photo has mastered it before – twice. His trainer has played things perfectly, keeping Al Boum Photo lightly-raced and primed for the main event. He will go off as the 3/1 favourite, but faces competition from the likes of A Plus Tard (likely saddled by Rachael Blackmore), Champ and Royal Pagaille.

Oh, Gordon. What Were You Thinking?

We won’t comment too much on the news of trainer Gordon Elliott’s suspension. It’s a breaking story, and it could change as more evidence comes to light. But the photos of the star trainer sitting atop a dead horse (the horse died during a training session) were not a good look for Elliott, or the sport of horse racing.

You need to have a passion and love horses dearly to do the job of Gordon Elliott, so you can give him the benefit of the doubt that he meant no harm. But it was ill-advised. What this means for his star horses like Envoi Allen and Tiger Roll, we will have to wait and see.

Return of the King?

On paper, Chacun Pour Soi will waltz through the field and win the Champion Chase as the untouchable odds-on favourite. But horse racing loves a comeback story, and the eye is drawn to Altior, an 8/1 shot further down the betting markets.

Altior was the undisputed king of the chasers for a few years, perhaps the best of the 21st century. He won 19 races in a row before finally snapping his streak in November 2019. He has had surgery and a couple of appearances since, but nobody really knows how he will perform here.

The head says Chacun Pour Soi, but the romantics will all want one last win from the great Altior. If it’s the latter, it will be one of the great comeback stories in racing history – perhaps eclipsing Sprinter Sacre in 2016.