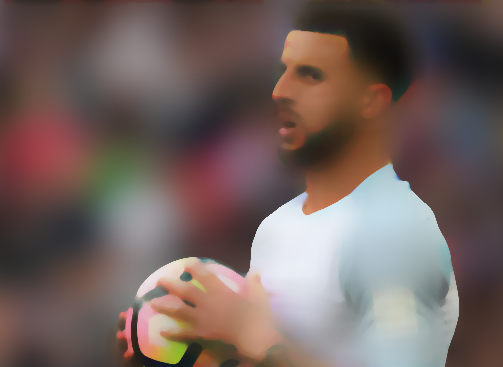 We’ve seen some weird transfers in recent years, and this one seems no different! We have already seen a crazy number of big money moves, thus it is no surprise that the record for Premier League spending is set to be broken.​

We’ve seen Swansea star Gylfi Sigurdsson valued at £50million, with the Jacks rejecting a £30million bid from Everton. The Toffees are certainly reaping the rewards of having a new owner with Ronald Koeman having spent £90million. Then again, Everton did receive £90million from Manchester United for forward Romelu Lukaku. With this, Rafa Benitez cannot be blamed for describing the current window as “a little bit crazy”.

Spending in the Premier League has already exceeded the £500million mark since
the conclusion of the season. Last summer, a total of £1.165billion was spent, with
that figure rising to £1.38billion following the January window.

Hyper-inflation, according to football finance expert Rob Wilson, is partly to blame.
This is said to mean that anyone selling to an English club is adding at least 40%,
sometimes rising to 50%, to the deal. Now, a £30million transfer, such as that of
Jordan Pickford’s move from Sunderland to Everton, is said to be the new norm, or
at least that is the consensus of football agent Jon Smith.​
​
Business analyst Deloitte released its annual football finances last week. Records revealed that revenues of an unprecedented £3.6billion Premier League clubs in 2015-2016 were recorded. Somewhat shockingly, this was the year just before that TV broadcasting rights kick in with their new and improved payments, now that figure is expected to total the £4.5billion mark. As well as this, overall debt is continuing to fall and in coming years, it is estimated that the 20 top flight clubs combined would accumulate a profit.

Ten years ago, summer spending was at £470million and that figure has now tripled, a stark indication of just how much football is growing. And this transfer window comes one year after the new TV deal kicked in, a deal worth £5.136billion and 71% more than the £3billion deal agreed in 2013. The following year after that initial deal, Lukaku made his move to Everton from Chelsea for £28million, ahead of his move to United, the forward’s fee increased some 168%. In the same year, Swansea signed Sigurdsson for an undisclosed fee, rumoured to be just shy of £7million and now, the Everton target is valued at £50million, an increase of 635%.

Because of the rise in broadcast rights, revenues are continuing to rise regularly. Now, every top flight club has more money and they are willing to spend that on new recruits. Already the wealthiest league in the world, with its value forever increasing, it becomes even more attractive to commercial partners and sponsors alike. So far this window, Premier League spending is around £500million and at the same point in the last window, it stood at £340million. After Lukaku, the second biggest fee is Alexandre Lacazette’s transfer to Arsenal, coming in at £46.5million with the potential to rise to £52.6million.