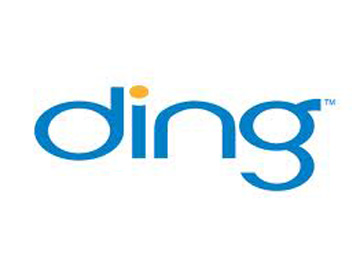 Bing engineers were up in Bing wings today when the 12 people on the internet who use the search engine all searched for the same thing at once.

“Our servers nearly melted,” Roger Samwitz, one of the Bing engineers said.

Microsoft Bing has proved popular with internet searchers and at one time even had 23 users, but that quickly died off because it’s shit.

Next Microsoft want to come out with a new search engine called Ding, and hope to attract more than 40 users.

“Can’t wait for that one,” a nonchalant internet geek said from a coffee shop in New York city before downing another Frappucino Latte quadruple Mocha Espresso.