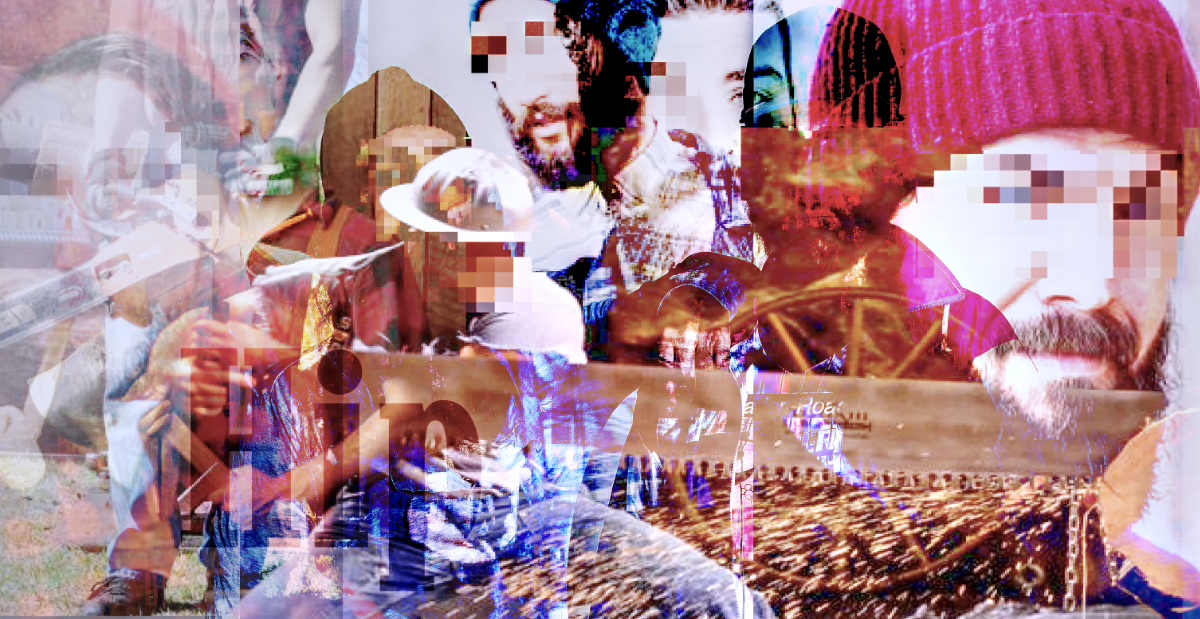 Everyone can identify a hipster from a mile away. The de facto hipster uniform consists of a flannel shirt (the looser the fit, the better), a pair of suspenders, and a pair of Converse trainers or Doc Martens boots (bonus points if they’re seriously beat-up).

But have you ever stopped to wonder why that shifty-looking young person became a hipster in the first place? Have you ever asked them to put down their can of Pabst Blue Ribbon (the hipster drink of choice), to actually have a conversation with them? We’re guessing that the answer to those questions is no. If you had, you may be surprised with what they’d tell you.

What our research has brought to light is that it’s no coincidence that the clothing worn by hipsters just happens to be the exact same uniform that lumberjacks wear to work each day. Hipsters are just unemployed lumberjacks, left out of work due to the shift to a digital age, where people don’t need such primitive tools such as notebooks and paper for printers because they have notes apps on their mobiles, and emails.

Just to add salt to the wounds of these poor, out-of-work woodcutters, there are even bingo apps that let people play on the go.

Sales of print newspapers are declining, meaning your fish and chips will no longer be flavoured by the tangy, metallic taste of printer ink. And who needs magazines when you’ve got your Facebook newsfeed anyway, and who cares that it’s full of targeted advertising and malicious trolls paid by shady groups?

Will Lumberjacks Ever Get Their Jobs Back?

But it’s not all bad news for the humble hipster either! They needn’t sit around figuring out how to make their fixie bikes startup take off or trying to hawk rotary phones to passersby on the street (never eBay, that’s far too mainstream). There are plenty of alternatives to keep lumberjacks in work.

For example, they could go overseas and become the Brawny mascot, being the official face of kitchen roll and wet wipes everywhere! But come to think of it, as the paper towel brand is known for its products lasting a while, this could potentially put other lumberjacks out of business.

Other top career suggestions include being a software engineer, a human resources manager, or a financial planner. Why not become a master coder and make your own apps? Or drag unruly employees back into line?

A financial planner would also be a fun job so long as you can count, or if you know the basic functions of a calculator! And while these careers are not hipster-friendly nor does lumberjacking offer any transferable skills that would help in these jobs, given that lumberjacking is considered one of the worst jobs you can do, and software engineer/HR manager and financial planner are considered some of the best, we’d say that it’s a considerable step up.

Don’t be sad, hipsters of the world. Felling trees isn’t the only career out there!