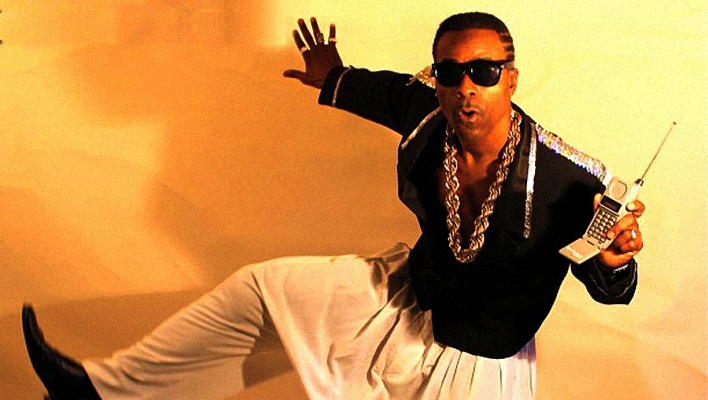 But what about the complete opposite? Incredible stories of people who seemingly ‘have it all’, flying high with the private jets, the mansions and all the trimmings of the rich and powerful, until…

Take a look at the following five stories of the 1%, who took an almighty fall from grace.

Rappers have a reputation for spending money faster than they can earn it, and that’s
exactly what happened to our friend MC Hammer. While hitting the big time and earning
hundreds of millions of dollars on a stellar music career might encourage us to blow off
some steam, I doubt many of us would splurge on TWO private helicopters, y’know, just in case one’s in the shop…word on the street is that he owes over three quarters of a million dollars to the IRS in back taxes. We guess when it comes to his finances, you seriously can’t touch this.

Whatever the worst day of your life was, we would make a bet it doesn’t compare to the
single day that Terence Watanabe lost $5,000,000 in one casino. As part of a year-long
gambling binge, he lost $127 million in 12 months, between two Casinos in Vegas alone.

That’s a whopping amount of money to blow. Makes me feel a lot better about weak spot for the major millions slot game. Ouch!!

However, before we feel too sorry for him, his bets that year totalled $825 million, helping
him become a Vegas tourist attraction in and of himself.

Everybody loves a villain, and one of the most public millionaire shamings of all time has to
be Allen Stanford’s infamous Ponzi scheme. Stanford, and his company The Stanford
Financial Group donated millions to politicians around the globe, notably in Antigua and
America.

Worth hundreds of millions of dollars, who could have known that he was paying back
investors with new investments from elsewhere? In 2012, Stanford was arrested by the FBI, sentenced to a life sentence of 110 years, and slapped with a fine of more than $12 billion.

Nicolas Cage might be one of the world’s most recognisable actors, but he also declared
bankruptcy in 2009. While he was once worth a pretty hefty $150 million, he clearly has a
history of somewhat odd purchasing decisions.

His buying habits tend towards the ridiculous, from a collection of shrunken heads to a 67
million year old T-Rex skull, which cost him $276,000 and turned out to be stolen property.

There’s little better in life than watching smug reality TV stars get their just desserts, so
when Spencer and Heidi Pratt, of The Hills fame announced that they had garnered a
$10,000,000 fortune from basically making fools of themselves on television, the world
waited for them to get their comeuppance. And we didn’t have to wait long.

Around 2010, the Montag money began to run dry, and in 2012, Spencer admitted that Heidi believed an asteroid was going to hit Earth on December 21st 2012, giving them no reason to hold onto their fortune. Spoiler alert: It didn’t happen, sending ‘Speidi’ back to live with dear old Mom and Dad in financial ruin.

So there you have it folks. The advice you can draw from this is seemingly limitless. If you
find yourself in possession of tens of millions of dollars, try not to gamble it all away in the
space of 12 months, ‘invest’ it in priceless stolen relics which remind you of Jurassic Park, or throw it all away in fear of the apocalypse. You’re welcome.