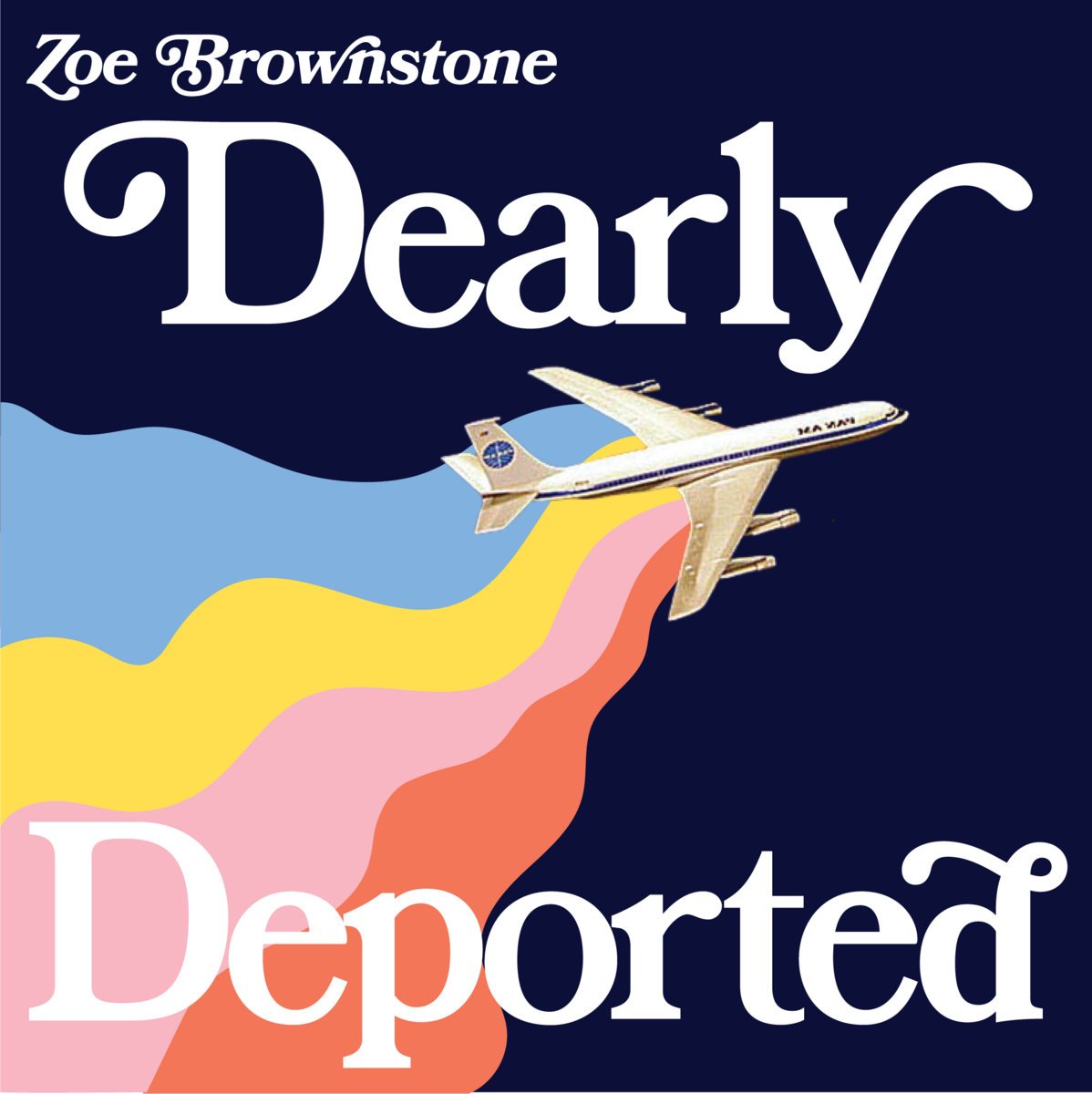 In her debut comedy album Dearly Deported Toronto born comic Zoe Brownstone introduces herself as a slightly confused but bravely optimistic individual. With an opener that leaves nothing to the imagination about her opinions on living in The Netherlands to her dedication to becoming a well-balanced adult aged stoner, we meet someone who is really seeming to look like she is trying her best to figure it out. 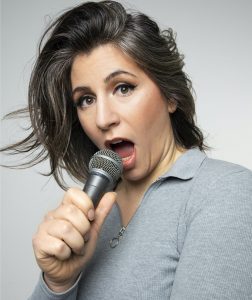 With her quick jabs and timely wit, Zoe brings us along on the journey that brought her to Amsterdam, part cautionary tale, part satirical memoir; we can’t help but laugh at her and feel sorry for her all at the same time. Specifically when detailing the trials of becoming a stepmother and an untimely break-up. But within the series of unfortunate events, Zoe still serves confidence right alongside her questionable choices, a bravado that seemingly comes from nowhere and may not be deserved yet nevertheless is present throughout.

Here is someone we want to win, in Zoe it’s easy to identify pieces of ourselves as she gives us vulnerability for a period long enough to surprise the audience when she delivers a punchline. It’s an indication of her years as a comic on the Toronto scene and more recently helping to grow the English comedy scene in Holland. While this is her debut album, it’s clear she is not new to the craft.

In her material about cannabis use, we get to see a different archetype of the classic ‘stoner’ in the post-prohibition era of her home country. What the new-age stoner thinks about and her relationship to the often naturally anxiety inducing world we live in is insightful to even someone who does not partake. Universal themes of paranoia and self consciousness but in a twisted setting we can both laugh at in the moment and think back to later on (maybe while taking a puff).

This album is raw and fresh, giving us a look at an emerging comic finding her footing. We’re left at the end wondering what’s coming next for Zoe, and somehow having hope because if she can climb out of the (hilarious) hole she’s dug herself then surely we all can.