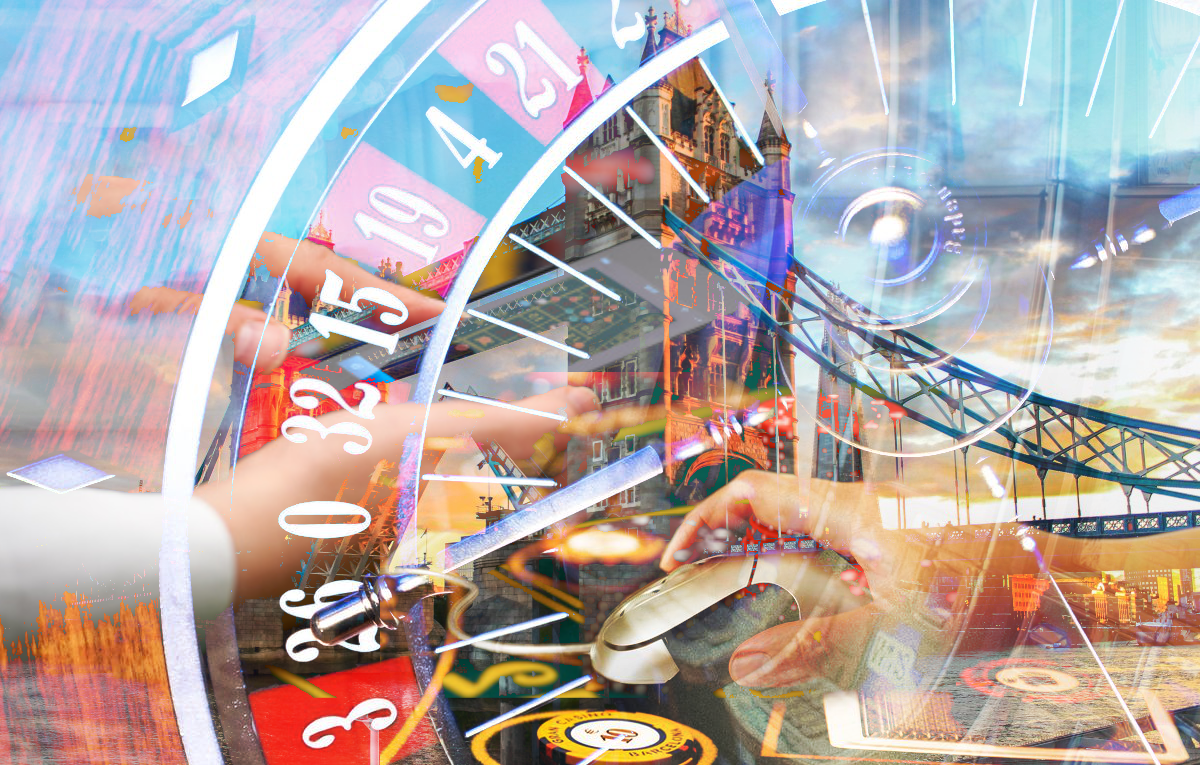 The online gaming industry was launched a little over two decades ago and has moved to dethrone the brick and mortar business to become the dominant revenue generator. The wide web has successfully achieved reaching millions of gamblers by taking the location-based services to the gamer rather than having them look for the services. This convenience has been further accomplished through the introduction of mobile gaming.

This platform allowed gamblers to enjoy the services of online gaming software developers and gambling destinations at the convenience of any location and a cheaper and less bulky situation than that of personal computers. On top of animating nearly all the sets found in land-based casinos, the platform has been able to replicate the experience of a location-based casino by providing live gaming platform. That way, players can enjoy live roulette UK, blackjack, poker, baccarat, and others in Realtime and with other gamblers.

The success of the online gambling platform has catalysed the significant rise in gaming operators that are looking to satisfy the ever-growing online gambling fan base. Most of the sites that have been established have only accomplished half of what is required to run a business on the online platform. Below we look into the second part of this process, which is measuring the success of gaming operators in the United Kingdom.

Use of Key Performance Indicators

When it comes to being successful in the online gaming scene, or any other business for that matter, the marketing of products being provided plays a key role. Marketing not only involves getting clients to try out the product but also keep them coming back for more once they have. Different gaming entities have varying methods as to how they achieve this, but one that stands out among all of them is the provision of bonuses and promotions.

In a bid to earn the loyalty of as many players as possible, casino operators end up spending a lot. With the amount of money pumped into the marketing venture, most gaming establishments would want to know how to measure whether they are achieving success or not, especially considering that the business exists on a virtual platform: this is where Key Performance Indicators, better known as KPIs, come in.

Key Performance Indicators involve various algorithms that help casinos understand the relation between the gamblers they have and the money flowing in and out of their casino; the final figures are then used to measure success.

The first important part of this algorithms is the Gross Gaming Revenue. This part helps tell the difference between the wagers placed on the provided games and the wins collected by gamblers. The amount generated varies from one time to the other considering that most casino games are dependent on luck; therefore, gamers may collect more wins some days and lose more on others. The reached value includes the bills to be paid by the gaming establishment.

Once that is done, the Net Gaming Revenue comes in. This algorithm indicates the amount casino operators are left with after they have cleared out all the casino bills; these may range from one casino to the next, but the most popular ones include:

Net Gross Revenue can also be calculated to the amount of money cashed in by gamblers. The higher the value, the higher the success rate. However, the cashed in amount to wagers placed should not be high, or this would indicate that too much money is going back to the gamblers; this could most likely be in the form of bonuses and promotion offers.

Gaming operators should also put into consideration the amount that is spent to draw in each gambler when measuring how successful they are. For instance, if ten thousand dollars were used when marketing the site through advertisements, which resulted in the acquisition of one hundred gamblers, each gamer cost the casino one hundred dollars. The casino should calculate to see whether each of these players brought in more than what was used to acquire them to see if the venture was a success.

The KPIs can be used to measure success in terms of gamblers as well as cash. For instance, they can be used to calculate the number of gamers that created an account with the gaming establishment against those that actually paid the site a visit. Success comes in when the percentage acquired is high since it means a lot of them were interested in what they saw and spent some money; those that made the move to spend some money should be the key factor in this equation.

Additionally, one can move on to evaluate how many gamblers stayed loyal to the gaming site against those that left after only a short while. Again, this percentage should be high to indicate success. Even those that come back should be measured according to the amount of time and money that they spend playing.

Seeing from the number of KPIs that are involved in the measurement of success and the number of gamers that could visit a site, it can prove hard to keep track of everything manually. Various software programs are availed online to calculate the success rates and provide them when needed. Above all, gaming operators should be keen on providing client satisfaction above all for the success rate to be high at all times.