Home World In the News: Apparently it Snows in the Winter 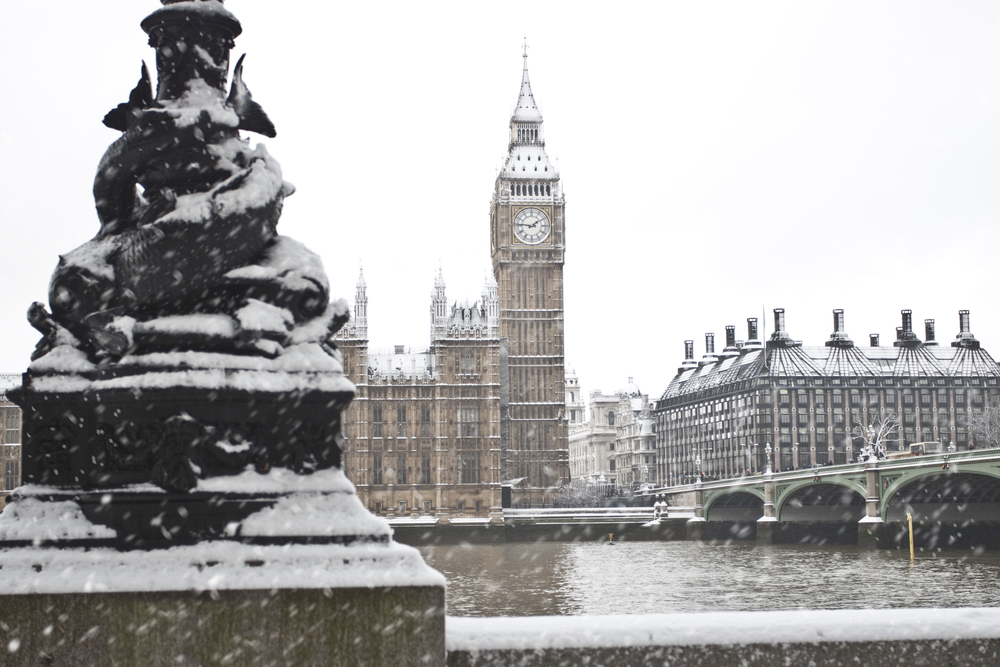 According to all news sites and front page headlines it will snow in some places due to it being winter.

Also, there will be some headlines attributing snow to climate change, or in other words, the difference in seasons, but don’t let the little terror, “How dare you“, Greta Thumberg, hear about that.

The snow in some areas will be thick and white of colour, which may trigger some activists to call it racist. They may cause a Twitter frenzy, where many people will be banned for disagreeing with the nutcases, because these social networks always agree with the arseholes of the internet.

This year, Britain is set to have another snow in, and no doubt there will be abject chaos across the country once again, because we never seem to learn from the past. The bets are in already, and some are even enticed by the age of gods free spins on offer as well. Certainly, a better proposal than sitting for 24 hours in your car on the M25 waiting to be dug out from the snow.

When it snows it usually means the temperature outside is cold, so there will be further newspaper headlines telling people to stay warm, and to be careful travelling — Duh!. This may seem like common sense to most, but for many, they have to be told yearly about the same old dangers.

The obligatory pictures and videos of people and cats playing in the snow will be a prerequisite for all publications, so get ready for the yearly photographs showing off each region of Britain under the snow.

As for the trains, all it takes is one snowflake to land on a rail, or the ‘wrong type of snow’ and the whole line will be out for days, such is the state of Britain’s Victorian rail network. Be prepared for paragraphs and pictures dedicated to people sleeping in stations, and Christmas holidaymakers stranded at airports due to that white stuff that falls from the sky.

The incredible thing about the mere sniff of snow in Britain is that in Nordic countries, everything seems to function perfectly with heavy snowfall year in year out, yet Britain comes to an abject standstill. In countries like Sweden, they even have darkness for six months of the year for gawds sake, and yet they cope perfectly well, despite being snowed upon as well.

According to British Gas, some of the worst snowy moments occurred in the last century; on January 23, 1947, the snow arrived and did not let up fo 55 days across the nation. Then Britain had the Big Freeze of 1962/63 with temperatures dropping below -20C. In the noughties, 2010 seems to stand out, with snow falling, and temp records the coldest in 100 years, costing UK economy over £1.2 billion a day in lost sales, and sickies.