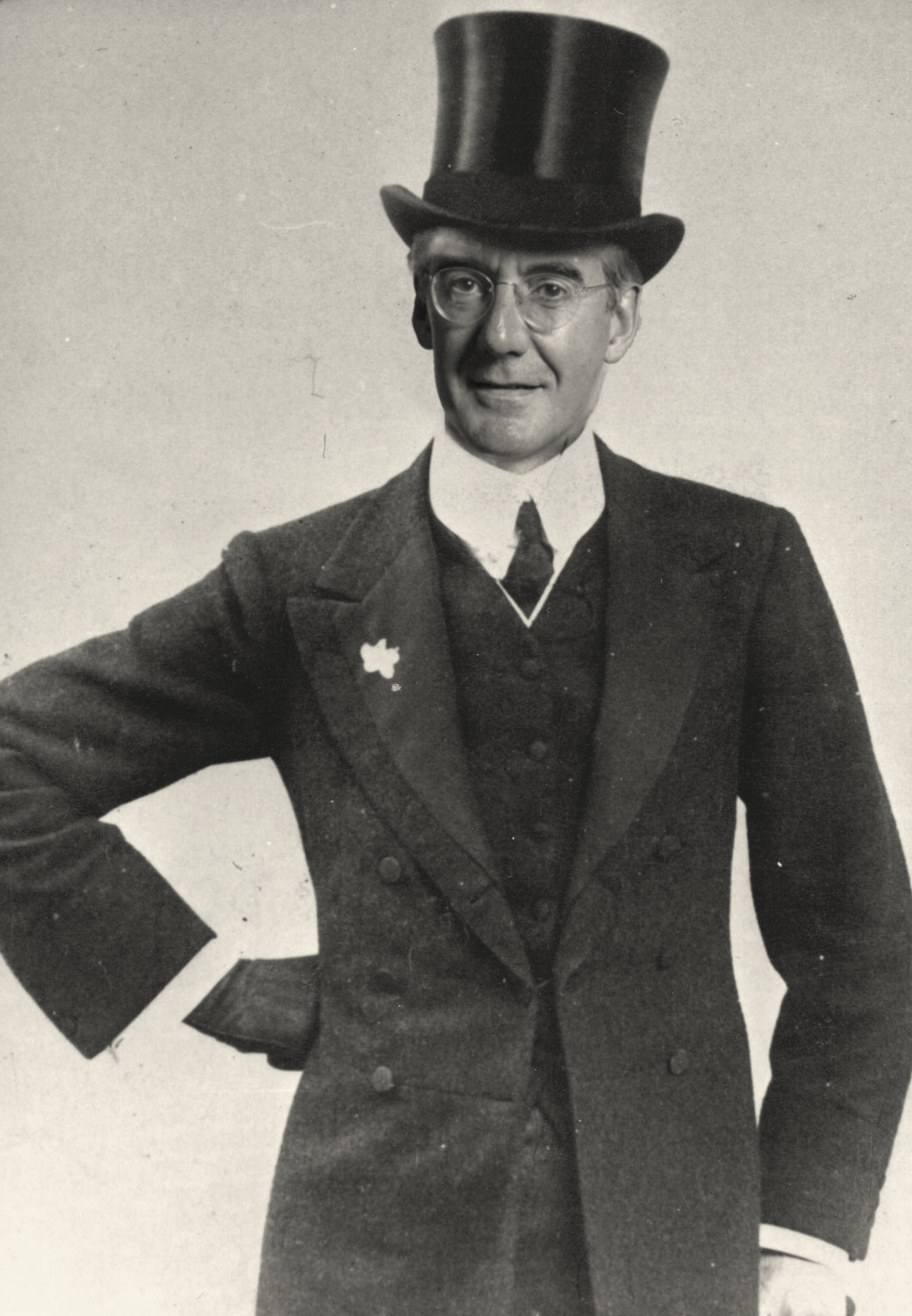 I don’t dislike Europe. In fact, some of my closest friends own homes there. Indeed, I’ve just returned from a holiday on the continent, which was most agreeable.

There were, however, some key aspects which only served to confirm that we were absolutely right to Leave.

I’ve catalogued these oft overlooked facts below because, as anyone who went to a halfway decent school knows, ex factis jus oritur: 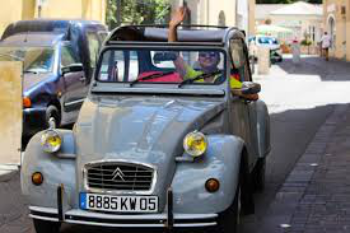 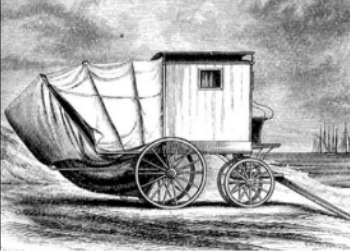