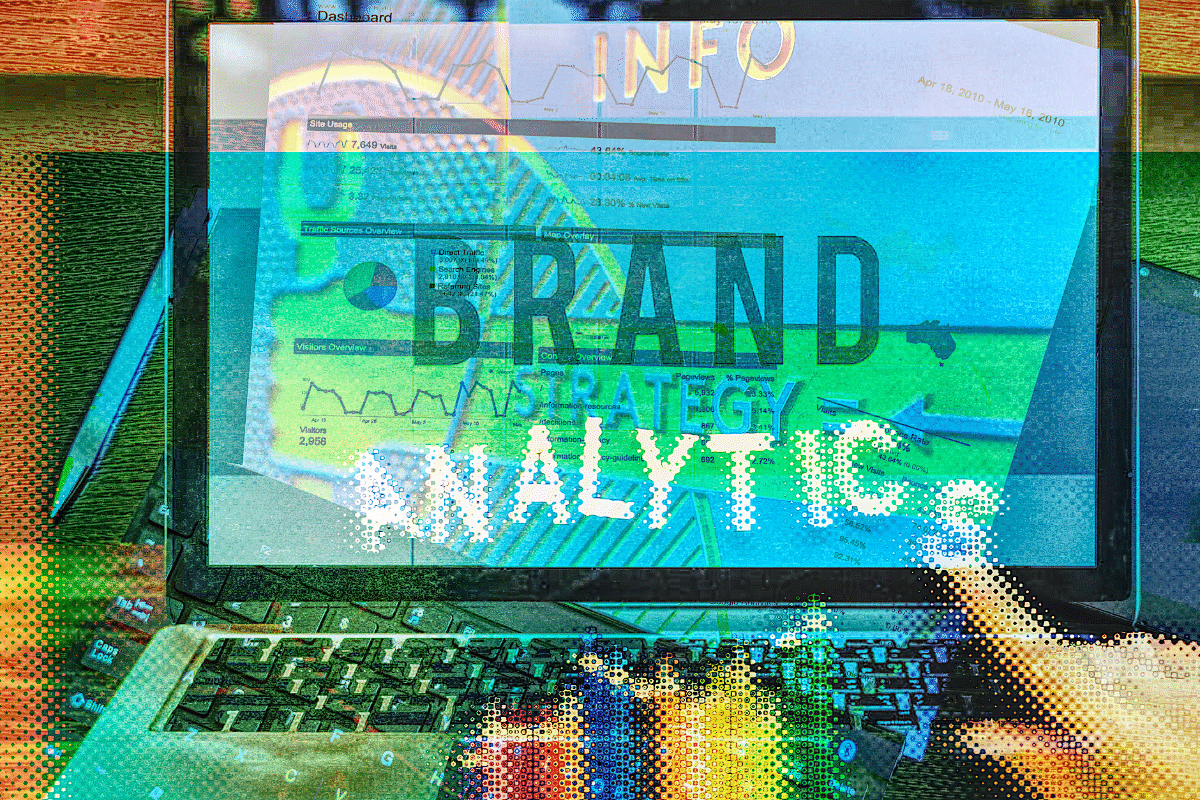 Marketing has long been centred on advertising in print and on the TV screens. That has traditionally been the easiest way to get a message out to a large audience, as well as being the most successful. Over the last five to ten years though, things have started to change. Advertising spending budgets have started to move towards the digital marketplace over the more traditional methods. People are consuming media in a whole host of different ways, with television taking a huge hit in viewing figures due to streaming services and other ways of watching high-quality video. But is that the only reason traditional marketing is in decline?

While the rise of different forms of media cannot be discounted as a reason why traditional marketing is currently on the losing side, a lot of the blame must lay with the people that control traditional forms of media. They did not see the rise in other forms of media as a serious threat. This is most apparent in print media. Newspapers have suffered a sharp decline in circulation, most of this due to the ease with which people can gain access to news online, for free. This led to a decline in the value of their advertising space which means that marketing campaigns are no longer focused in this area as much as previously. While it does not mean that traditional marketing is completely dead, it is well on the way.

While television and radio are not yet suffering to the same degree as print media, they are still going through change. They are somewhat ignoring the growing threat of online streaming that is slowly reducing their audience share. That will lead to a similar situation where advertising revenue will fall away as viewers move towards the newer mediums. This will be another nail in the coffin of traditional marketing.

What does new marketing offer?

New marketing offers a much greater amount of customisation of brands. This allows for ads to be targeted towards specific metrics and demographics. With this greater level of customisation comes much higher levels of success and reward. That is obviously far more appealing to marketing departments.

The ability to target ads directly to certain demographics means that as new marketing becomes more common the ability to utilise it successfully will increase. The more data you can make available the more efficient and effective it will be. This is a growth period for modern marketing, and it is likely to grow further as time goes on. With the growth in modern marketing techniques expected to skyrocket it is important to make sure that your brand is protected from malicious attacks of any kind. Some businesses experience targeted attacks designed to spread falsehoods about a brand. An organisation like Reputation Defender can ensure that your brand is protected from those kinds of attacks. It is essential to be protected from reputational attacks, because just one poor review can change how your brand is perceived.

The lower cost of modern marketing is also something that brands take into account. It is a lot cheaper to have an ad that is targeted at a specific demographic of people across social media than it is to run an ad in a local newspaper that has a much wider demographic. Modern marketing is not just more specific, it also achieves that at a lower cost. This combined with the ability of cookies to learn about the habits of consumers means that modern marketing has access to a lot more data than ever before and as such is able to do a much more efficient job.