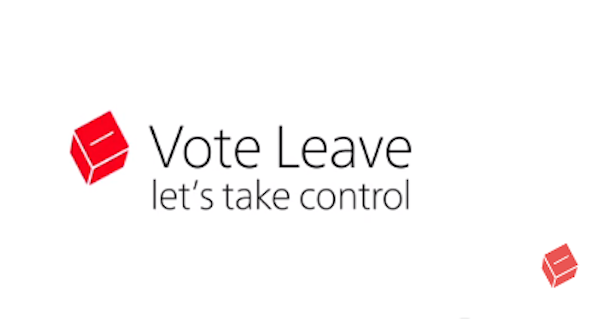 We will be suspending normal satire operations until June 23 for some articles in the run up to the EU referendum.

As the editor of this publication I feel very strongly about the European Union, as you may have witnessed in some of our articles recently and in the past.

Britain must take its sovereignty back. Power is nothing without control, and at the moment under the EU, we have very little control over our own laws and our right to elect those who we choose. Without this ability to choose those who make the laws we are open to corruption, profligacy and ultimately totalitarian rule.

There are numerous faults with the EU, too many to list here, but we must prevail against a threat to our nation more nefarious than the two world wars. The reason I say this is because these people are now coming with smiling faces in a time of peace. Their aim is the same as Hitler, but this time they come with threats of economic disaster instead of guns and doodlebugs unless we remain in their soviet pseudo-fascist state ruled by faceless unelected eurocrats.

Britain will soar on June 23 if it embraces freedom. Economically, nationally and in its global standing, Britain will once again be able to take the reigns of its own destiny. To push forward Internationally where the spirit of Britannia will once again shine through the gentle green fields and through its towns and cities.

We must open those wings and break free from the chains of the EU stifling laws and treaties hindering us. In the interests of freedom of speech; of democracy, and of emancipation, I urge you to vote to leave the EU on June 23.