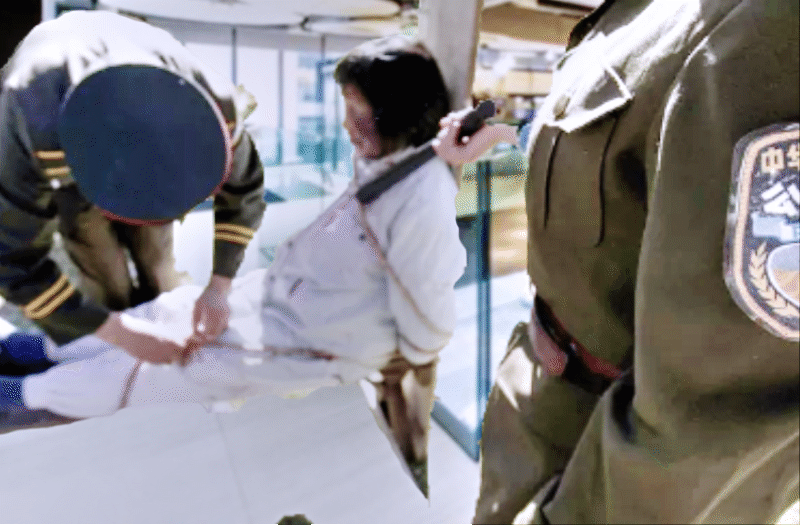 The deeply censorious arm of the CCP, YouTube, has recently fired a software engineer when he refused to learn Mandarin Chinese, or speak it during shifts at the Chinese infiltrated video sharing platform.

When it’s not censoring free speech, or demonitizing channels for opinions contrary to the Chinese Communist Party (CCP), YouTube executives in line with the PLA (People’s Liberation Army) are now firing anyone on site who do not speak Chinese.

YouTube is currently on a major censorship drive to ban and delete anyone who says anything regarding the 2020 election. Comic Dilbert creator, Scott Adams, was one of thousands of channels that has received the evil censorship wrath of YouTube.

Google (YouTube) just shut me down. The video they deleted is no different from all of my other content. I assume they’ll come for the other videos soon. pic.twitter.com/T9QolOZ1Jr

As well as mass censorship, YouTube has now successfully transitioned American workers to the bread line, of unemployment, replacing them with Chinese workers who are all connected to the CCP and PLA. These Chinese operatives working directly for the Chinese Communist Party are now given free rein to indoctrinate American minds, and influence U.S. political activity, working with their compatriots in the Democrat Party. 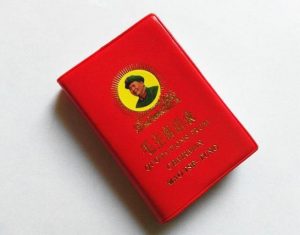 “You have to carry around Chairman Mao’s little red book at all times, if they catch you without it, then you are given a warning. Three times and you’re out. If you do not speak Mandarin or Cantonese, during your shift, and off the shift whilst in the campus, you are rebuked, and either demoted or fired,” one ex-YouTube employee, Brad Turner, a former software engineer for the company revealed.

Every Friday, employees of the company are also tested on communist ideals, and told to recite quotes from the red book. If they get anything wrong they are publicly shamed, and told to learn the Chairman Mao book off by heart or be fired.