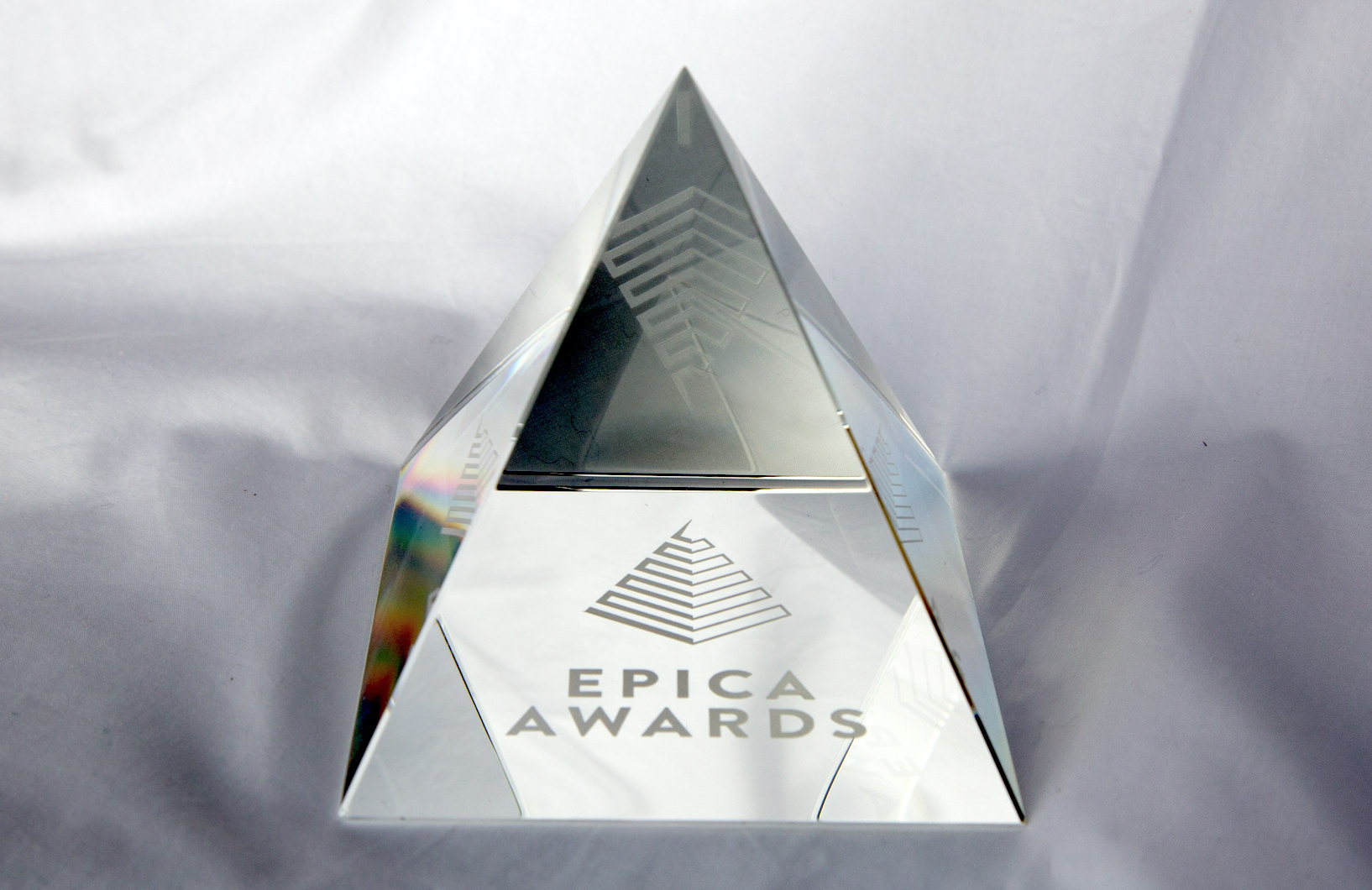 The Daily Squib is proud to be part of the creative jury for this year’s Epica Awards where the winners will be announced in Amsterdam on November 21.

Epica is delighted to announce its shortlisted entries for the 2019 competition.

These finalists will go through to the grand jury, which meets in Amsterdam on November 18-20. Gold and Grand Prix winners will be awarded during a special ceremony at the Royal Tropical Institute (KIT) on the evening of November 21.

Silver and Bronze winners will be published on the Epica Awards website the next day, November 22.

The Epica jury is composed of editors and senior reporters from the world’s leading titles covering creativity and communications. They are supported by an online jury of journalists from specialists fields such as post-production, VR, design, luxury and fashion. A full list of jury members can be seen at www.epica-awards.com/about#jury

This year Epica received 3410 entries from 61 countries. The highest number of entries came from Germany followed by France and the United States.

We noticed an increase in entries from Georgia, Uzbekistan, Israel, Canada and China. New countries include Cyprus, Luxembourg, Armenia and Malta.

In terms of networks, McCann Worldgroup was particularly well represented, while independent entrants continued their rise, now making up the majority of the work entered.

Epica congratulates all the shortlisted entrants. Agencies whose work did not make it onto the shortlist should bear in mind that noteworthy entries are also featured in our annual Epica Book, which will be released in September 2020.