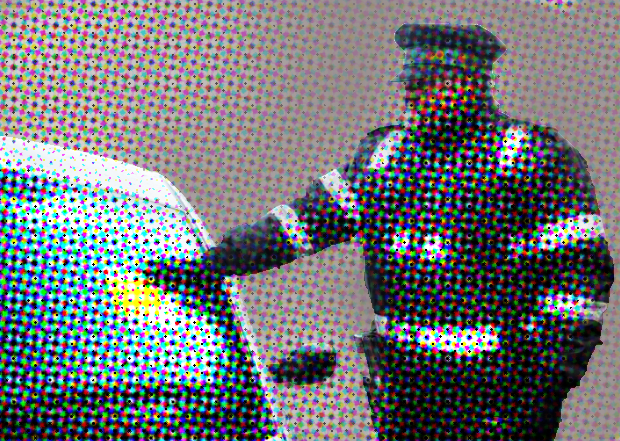 A recent Nori poll questioned internet users on the censorious biased methods of Google and Youtube staffers, revealing their pariah status excelling even that of traffic wardens.

“We found that a whopping 94% of internet users now detest Google and YouTube so much that they actually prefer traffic wardens. Being a traffic warden is one of the worst jobs anyone can do in life, simply because the amount of negativity and hatred that comes your way every day, well, Google and YouTube is now ahead of that and are even more hated than those pesky traffic wardens handing out tickets,” poll manager, Allen Klein revealed.

One participant revealed that he used to like Google “before it turned evil” but now even the mere mention of the company makes his skin crawl.

“Google used to be seen as this friendly company back in the day, but once they got global domination and monopoly, their true colours shone through. Now if I even see the logo I start sweating and have to look away. It’s gotten so bad that I’m using the internet less now. I used to run some websites but Google censored so much that nothing is left now and their monopoly over the world wide web is so pervasive that it’s nothing but a complete takeover.”

The recent shooting spree at the Californian YouTube offices because of the policy of unjustified censorship was another indication that the tide has firmly turned from favourable to extreme hatred.

“When you take away someone’s livelihood, it sometimes means that the person cracks. One only has to study the 1993 film starring Michael Douglas – Falling Down, to see how things can end up. This is what YouTube staff are doing day in day out, they’re censoring people’s rights to free speech, their right to freedom of expression and ultimately their right to make revenue off of their videos or websites. It is not only the totalitarian censorship that is disgusting but also the biased manner in which they do it,” another ex-YouTube user revealed.

One other former YouTube Google user revealed: “After the way Google treated me and pretty much everyone I know; the other day when I got a ticket from a traffic warden, I frankly could not give a damn. It was nothing compared to the way biased Google mistreats its users.”