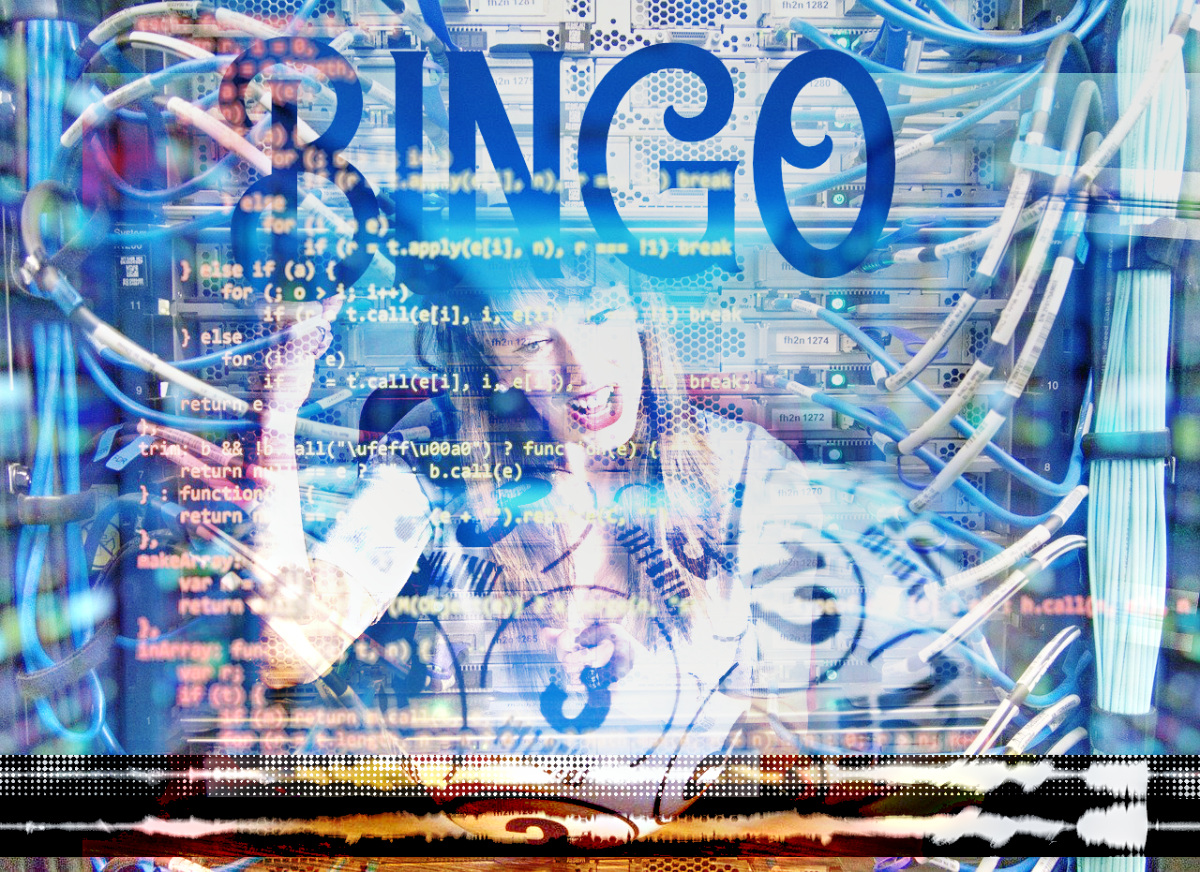 From 16th Century Italy to the phone in your hand, bingo has come a long way in 500 years. But how did we get to enjoy and play online bingo form a weekly lottery in Central Europe?

Bingo is a game where a sequence of numbers are randomly called for players to match on their playing cards. Each card is marked differently, and the first player to match a predefined line or pattern shouts ‘bingo’ to win.

Starting as “Lo Giuoco del Lotto D’Italia” in Italy, bingo spread to France in the 1770s. Now called “Le Lotto,” the game moved from France to Germany, where it was used as a children’s learning tool.

The game first became popular in the UK and the U.S. shortly after the first world war. In America, players used beans to mark their cards, so it was initially known as “beano”.

Bingo was formalized into the game we know today by toy salesmen Edwin S. Lowe and mathematician Carl Leffler. Lowe patented his bingo card in 1942 after Leffler developed the layout to minimise the chance of multiple simultaneous winners.

Gambling was illegal in the UK until the Betting and Gaming Act 1960 opened up the country to commercial bingo. TV host Eric Morley quickly introduced “Mecca Bingo” to 60 of his large dance halls around the country.

For the next 20 years, bingo became a big part of the UK’s entertainment industry. The game was played in huge halls around the country and people would flock to enjoy it every night.

Then came the technological boom of the 80s and 90s, which hit the fortunes of bingo hard. The popularization of the home PC, DVDs, and games consoles gave new generations attractive alternative options.

Bingo fell out of fashion, particularly with the youth, and many of the dedicated halls began to close. Like many forms of entertainment at the end of the 20th Century, bingo needed to adapt in order to survive.

Fortunately, bingo translated well into the online world, and the first online game “Bingo Zone” was launched in 1996. It was able to sidestep online gaming restrictions by being officially designated as a lottery rather than a casino game.

With the development of more complex and modern online games, it was feared that bingo would soon fade away. Time has proved this fear was unfounded, and online bingo is a multi-billion-dollar industry which still continues to grow. Now many enjoy playing online bingo at 888 ladies and various other providers online.

So, how has the internet saved bingo?

Traditional bingo meant travelling to the hall at specific times, people needed to work to organise it into their lives. Including travel, for most players, it was necessary to dedicate an entire evening to the game each week.

Online bingo can be played at any time and be enjoyed anywhere with access to the internet. It can be played for just a few minutes at a time and games can be spread throughout the day.

Playing bingo in halls came with fixed costs, travel, fees, drinks, perhaps even food. With a set number of games needed to fill a session, it was much harder to trim down spending.

When playing online, you eradicate all the surrounding costs and the games themselves become pay as you go. It can cost just a few pence for each game, and players are in complete control of their spending.

Though it wasn’t always the case, bingo played in halls developed a reputation for a certain kind of player. For many years it was seen as a game exclusively for older people, mainly women from poorer communities.

Online games naturally appeal to younger people, and the conversion has introduced the game to new generations. It has also created a wider market as diverse individuals play online without the worry of feeling out of place.

While there was some room for variety in the halls, most bingo games followed the exact same format. Online, the only restriction is imagination, which has paved the way for a revolution in bingo gameplay.

Whether it’s how the game is presented to the change of styles and features, online bingo is more diverse than ever. Keeping bingo interesting through innovation has helped increase its appeal to both new and existing players.

In the online sphere, bingo is just one of a number of related games a player can choose from. It also has the advantage of forming the perfect bridge between simple arcade games and more complex casino games.

In this position, online bingo has been able to attract people from a wide section of the online gaming community. It offers regular cash prizes, but is simple to play and doesn’t require in-depth knowledge or skills.

With so much going for it, there’s no surprise that bingo has become so successful as an online game. Add to this the social aspect that in-game chatrooms offer, and you can see how it appeals to so many players.

Without its transition to online, bingo would have struggled to compete in the expanding modern entertainment world. Its simple appeal has endured for five centuries, but never in an environment like the one we have today.

It’s safe to say that the internet has not only saved bingo, but has given it a whole new life. Though, it would be interesting to know what those 16th Century Italians would think of online bingo today.