Poker has been one of the most popular card games for centuries now, and the advent of the internet has meant that it has become even more popular. There are thousands of websites where people are playing online poker against competitors from all around the world, while events such as the World Series of Poker (WSOP) are highly-anticipated. High-stakes poker games are considered the ultimate statement of risk-taking, and the best players in the world have managed to win millions through these games. Here, we will look at some of the best poker players of all time in terms of their winnings from the game. 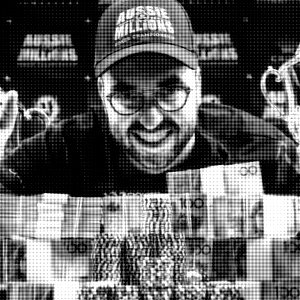 Bryn Kenney may not be a well-known poker player, but his exploits in 2019 certainly put him on everyone’s radar in the poker circuit. He finished second at the Triton Million event in August 2019, which won him more than $20 million, which is the highest prize ever awarded at a poker tournament. Kenney has also finished in the money at the WSOP 32 times, with his largest haul of $2 million coming at the PokerStars Championship NHLE Super High Roller 8-Max event in Barcelona in April 2017. Kenney has had a consistent record of finishing in the top five at many events across the world, and this has led to him amassing a pretty hefty fortune from poker. 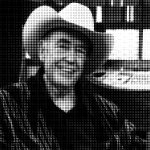 In contrast, Doyle Brunson is one of the greatest players in the history of professional poker, having won 10 WSOP bracelets, and also having won the Main Event in 1976 and 1977. He earned more than $6 million from live tournament games, while his earnings from high stakes cash games is unknown, but it is quite a large amount. 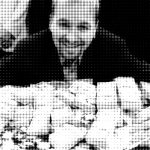 Negreanu is one of the most famous and well-liked poker players ever, with his personality endearing him to fans all over the world. He has won six WSOP bracelets, and is the only player to be named WSOP Player of the Year two times, while he has also been inducted into the Poker Hall of Fame. He has won more than $42 million from tournament prize money alone, with a considerable sum from sponsorships as well, which has seen him as the face of PokerStars and now of GGPoker. 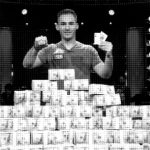 Justin Bonomo is one of the most successful poker players in recent times, with a series of successes both live and in online tournaments. He has won a WSOP bracelet thrice, while cashing in 55 times at the event, and has won multiple online events, including the Super High Roller Bowl Online held last year. His biggest win came in the Big One for One Drop tournament in 2018, where he won $10 million to become the player with the most money won at live tournaments, until his total was crossed by Bryn Kenney. 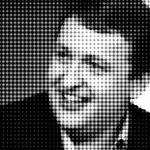 Antanas Guoga, better known as Tony G on the poker circuit, is one of the most intriguing players on this list. He is a former member of the European Parliament for Lithuania, and while he has never won a WSOP bracelet, he has finished in the money 15 times. He has won several events with prizes in the hundreds of thousands of dollars, but the bulk of his wealth comes from his business activities – he is the CEO of Cypherpunk Holdings, which is an investment company listed on the Canadian Securities Exchange.

These are some of the most successful poker players in terms of their winnings from tournaments.