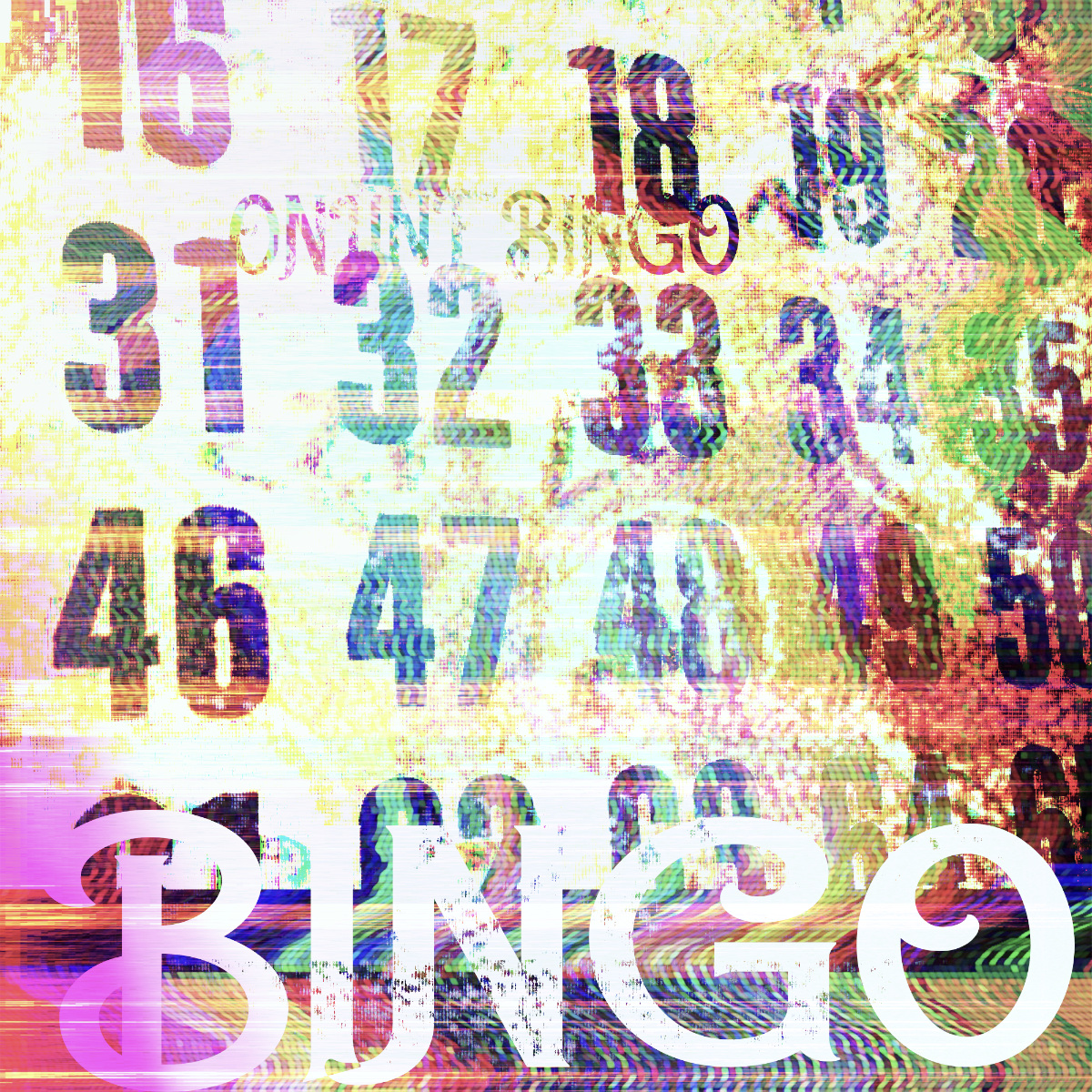 The Olympic Games have always moved in line with technology. We have the likes of Hawkeye and on-the-line technology, as well as plenty more. But over the last few years there’s been serious talk about taking that technology to new levels, with the introduction of Esports to the Games.

It didn’t make the cut for Tokyo 2021 (now 2021), but in three years gaming seems all but nailed on to become an event in the Paris Games.

For many it’s a welcome addition. For many more it’s far from it. Because what comes next? Well, we have put together five more barbaric ideas for the IOC to consider given they seem open to ideas…

Online bingo is just as popular as Esports these days with the best bingo site in the UK welcoming hundreds of thousands of customers, while millions of players enjoy it worldwide. What’s more, a giant bingo game could help fund the Olympics. It’s a win win.

Of course, there’s no skill to it, so strictly speaking it can’t be remotely described as sport. But like chess boxing, we could add something into the equation to make it a game of skill and exertion.

If we’re trying to make the Games appeal to a younger audience, what about Speed Texting? Incredibly, there is, or has been competitions held for this already, with phrases like “flying thubs” thrown around to describe players.

LG has run a World Cup, while the speed texting record has previously been broken at the Cannes Lions Festival. We’re not sure how it would work. Perhaps the first to reply to a Seb Coe text wins?

We’re always seeing power couples at the Olympics, like Jason and Laura Kenny, but how would they fancy their chances in wife-carrying? A Finnish tradition in which male competitors must carry a female teammate through an obstacle course, with the Gold medallists being the first to finish.

It’s a sport that has been running since the 1800s, while the World Championships have been in existence since the late 1990s. Competitions are now held worldwide, and we’d certainly love to see it as an addition if the Games ever went to Helsinki.

Of course, along similar lines, we’d love to see many of the sports found on Netflix’s The Champions. IOC regulated frog jumping or cheese rolling would certainly draw the crowds.