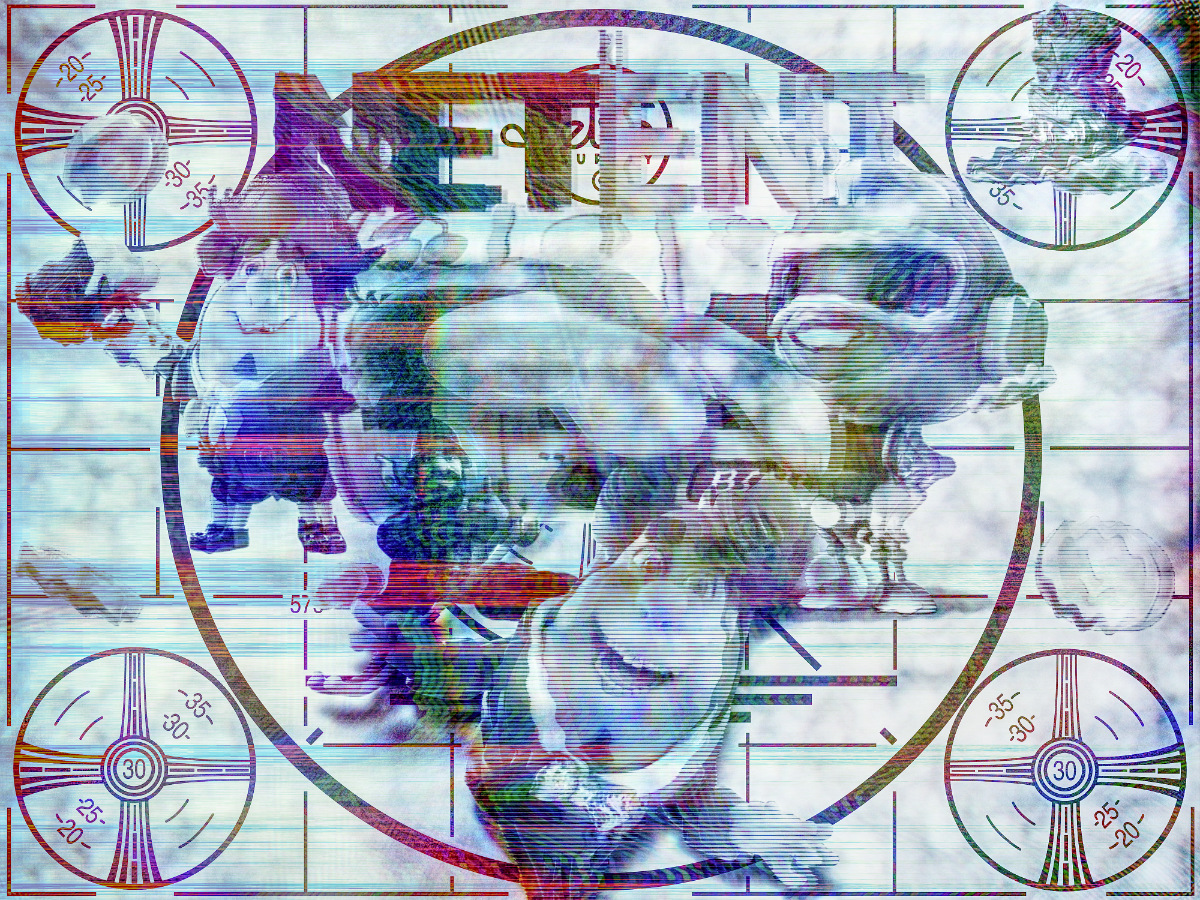 Online casino entertainment has always been a competitive industry and the race among software developers is intense. NetEnt had the advantage of an early start and as one of the first producers of online casino games it quickly made a name for itself. Fast-forward two decades and they are still the best slot game developer in 2021. These are some of the reasons why the Scandinavian company continues to rank high in the preferences of slots fans from all over the world.

The defining quality of NetEnt slots is the visual appeal. A quick glance at their games and punters realize the fact that they are some of the best-looking online slots in the market. This has been the case for more than 20 years, and they managed to maintain the same high standards. Slots developed by them are visually pleasing, with animations that quickly catch the eye of prospective players. Some games are colourful, while others take a more serious approach and use dark tones to create a certain atmosphere. 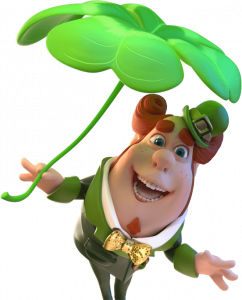 Behind the charming visuals and appealing graphics, punters will always find games with a high return to player. The RTP is clearly displayed next to the reels, which means that players know exactly what to expect from their slots of choice. Due to the excellent reputation NetEnt has worldwide, it is easy to trust these numbers and play with confidence on real money. Speaking of which, they work with independent auditors to check the RNG for fairness, which makes the games even more reliable.

Arguably the most exciting slots available are those that carry progressive jackpots. NetEnt is famous for its record-setting games, with their slots ranking high, alongside Microgaming titles. These two software developers have dominated the progressive jackpot niche for more than two decades. If you want to spin the reels of a slot that can produce seven digit winnings, NetEnt is the obvious choice. Huge amounts are awarded over the years and a quick Google search will deliver a long list of millionaires.

Progressive jackpot slots, as well as classic games can be played on mobile devices, so convenience is insured. The casinos powered by the software developer make the slots available straight in the browser or through the app. Most of the recent creations are developed in HTML 5, which is perfect for mobile gaming and vastly superior to Flash.

Furthermore, all the games can be tried on virtual currency in their mobile format, so players learn the game mechanics before betting real money.

Another reason why NetEnt is still the best slot game developer in 2021 has to do with originality. The games they produce are charming and introduce original concepts that appeal to distinct categories of punters. The music themed series is a shining example of games that have developed a cult following. Games such as Guns ’n Roses, Jimi Hendrix and Motorhead ignited the enthusiasm for slots even among those who haven’t played such games before.