Home Life & Style Games Playing Rich Wilde and the Book of Dead is Like Being Transported... 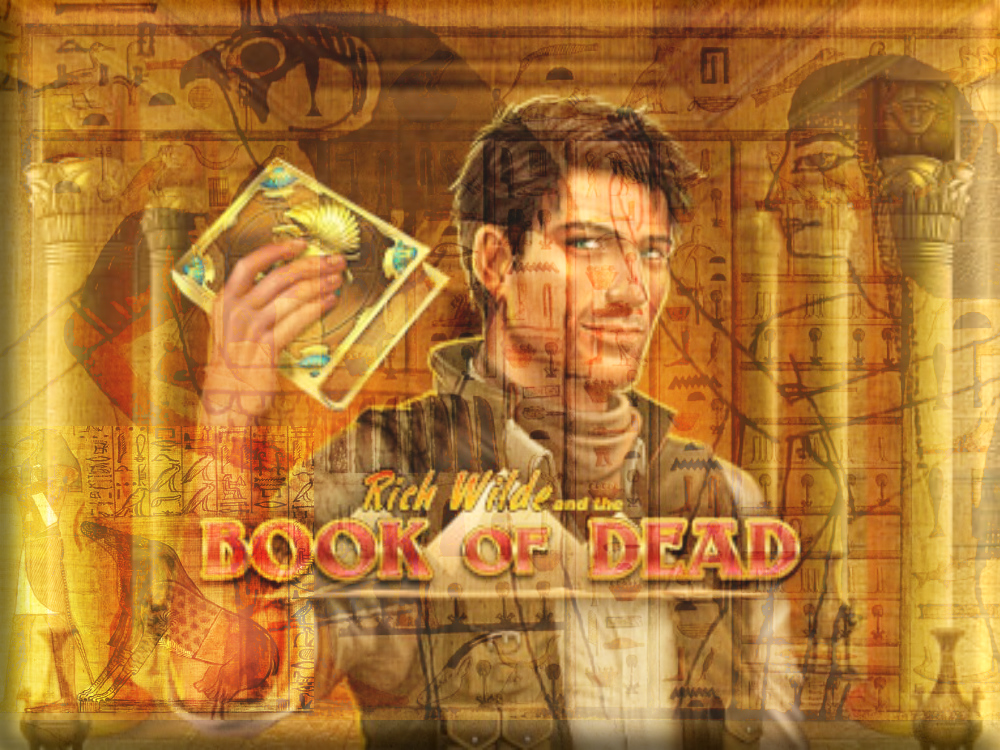 There are some online casino slot games like Rich Wilde and the Book of Dead which really bring a flavour of Ancient Egypt into your mindset. The jackpots come thick and fast, almost baffling you into thinking the game is some kind of wild treasure hunt in dusty old tombs.

Rich Wilde is a pseudo Indiana Jones character, or perhaps the lead character, Nathan Drake from the Uncharted series of games.

When you play Book of Dead slots, it’s almost as if you are yourself searching through the long-lost tombs for that one single treasure that will make you very rich.

As Ancient Egypt was blessed with great antiquities, riches and gold, so too is Book of Dead, especially when you get 10 free spins and the gods smile on you. The video below illustrates what can be expected if your rolls hit that certain right spot.

The maximum jackpot win for Book of Dead is £250,000, so by no means is that something to sniff at.

Ancient Egypt was steeped in magic and spirituality, and they were obsessed by the soul once leaving its physical manifestation into the world beyond where supernatural creatures and gods dwell. One has to first delve into the actual Book of the Dead the Ancient Egyptians used during funeral rites to help the dead souls in the afterlife. The ancient spells uttered by the Egyptian priests would protect the dead in their journey into the afterlife, and ensure the deceased pass through judgement, led by Anubis into the presence of Osiris.

Contrary to belief, there was not one single Book of the Dead, but these rites were written to order by scribes and because papyrus was not cheap, the spells were usually reserved for the social elite of the day.

All of this ancient lore and exploration is why this magical online casino game, Book of Dead is such a rich tapestry of elements all slapped tidily into an amazing experience for the player that keeps you engaged throughout.

Another point about this amazing game is the sound, it is perfectly crafted to keep you on the edge of your seat as you wait for that win, sometimes, it teases you with a winning sound but there is no connection. Yes, that can be a bit frustrating but hang in there, sooner or later you will come up with something big.

The key to long-term winning is keep the bets low, intermittently increasing them some times to see if you catch the big win. With 3 rows, 5 reels and 10 paylines that are selectable, you can always engage the autoplay feature between 10 – 100 plays to increase your wins and keep your losses to a minimum depending on the parameters you choose.

Maximise your wins by utilising 10 paylines because then you will have the biggest probability of hitting the symbol combinations and thus multiplying your wins by a massive margin. There is no progressive jackpot in this game but when you hit the £250,000 jackpot, you can use some of your winnings to actually go and visit the land of Egypt in person, staying in 5-star hotels as you tread the ancient steps of the pharaohs yourself.