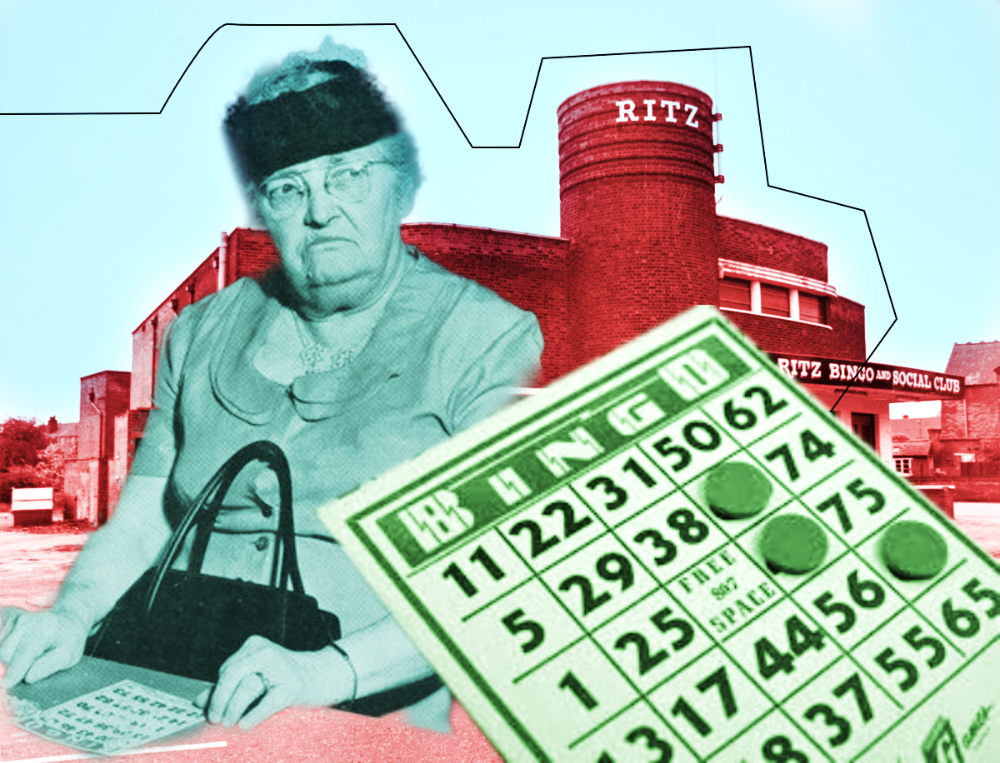 There’s something magical about the game Bingo that musters up an almost religious devotion to millions of people worldwide. We’re talking about those musty bingo halls replete with pink rinsed old women with their grizzled bingo-wing arms, the smoke filled coffins where people go to be interred for the last time, and might just get their numbers in before the inevitable happens.

It does not have to be that way though, things have moved on since those smoke-filled days, and with technology, so has bingo moved on. The clientele, is now richly diverse, and younger people are getting into the game as much as the older generation.

Whether you’re into the British 90 ball version, or the American 75 ball version, these days, if you want a game of bingo and play with hundreds of people at the same time, just pull up your chair, and log in to your portal of choice..and BINGO!

There are thousands of sites out there on the internet with Bingo on their books, but most of them are of the paid kind, where you have to pay to gain entry. How’s about a free game of Bingo? Yes, free Bingo is a reality and it can get you in the excitement without paying a penny.

You want to hone your Bingo playing skills, well, when it’s free to play and without risk, you don’t have anything to lose, and you can have some serious fun doing what you love — the religion of Bingo will capture your soul and deliver you to the halls of Bingo heaven.

Playing free Bingo though can be spiritual, especially when all your numbers come up and you win a cash prize. Okay, the free Bingo game cash prize won’t be in the $10,000 region like in paid Bingo games, but it’s still incredible that companies are willing to stump up cash for free players too. These companies make their money through advertising, and having you play a free game of Bingo is fine with them, because it gets them the traffic. Capitalising on the free cash prizes is still a good thing, and it’s better than a kick in the nads, or tits for that matter.

If it’s a question of what rudimentary skills one needs to play Bingo, take it from the seasoned players out there, you just need a finger, and an eyeball. That’s all you need to play Bingo, and the basic ability to recognise numbers. You could be in the most terrible state, have only one hand, that only has one finger, and a single eye, not being able to walk with no legs, and can barely string a single word together, bloody hell, stand up mate, you’re a Bingo champion, right there.

The only thing you will possibly miss whilst playing online Bingo are the number calls and their nicknames.

Here’s some funny ones used in British Bingo halls:

11 – Legs eleven – (a reference to chicken legs on a woman, usually accompanied by a wolf whistle)

76 – Was she worth it? (reference to the cost of a marriage licence in pre-decimal times, 7/6d, everyone shouts back “Every penny”.

81 – Fat lady and a walking stick – The shape of the number 8 denoting a fat lady, and the number one, her stick.

Whatever your circumstances, having a game of Bingo can be a cathartic experience, and these days you just need to go online to get your fix — for free. What more can you ask for in these peculiar times of trouble and strife?