Home Life & Style Win Betting Could Bingo do with a Rebrand? 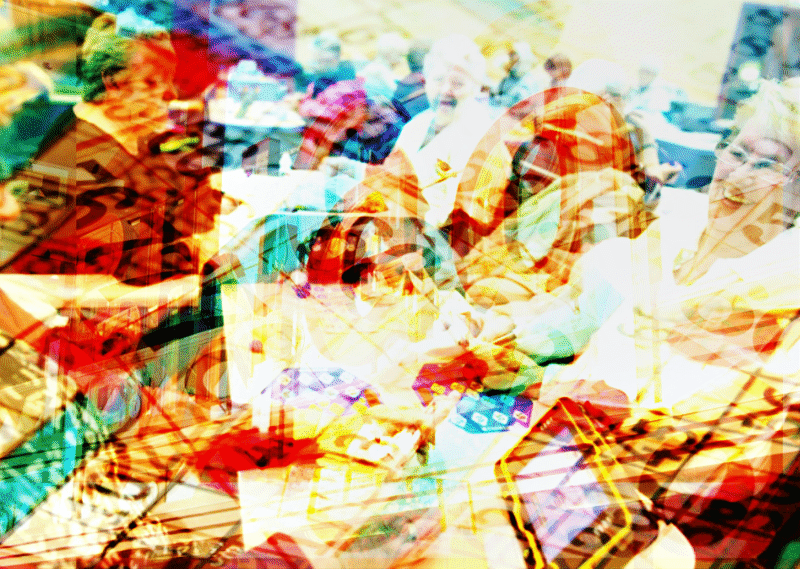 Although it is one of the most popular and iconic games in the United Kingdom, ask anyone the average age of a bingo player and you’d expect most, if not all, to say that the average age is somewhere in the 70s.

But thanks to the rise in online bingo, such as sites like Paddy Power Bingo, the average age of players has dropped to the early 60s already. That said, if bingo is to continue to progress into a popular game amongst the younger generation, does it need to rebrand itself?

If bingo is to remain one of the most popular games in the UK, then technology will need to be embraced. In the same way that live casinos work to provide a more realistic casino experience than the traditional online casinos, online bingo needs to move away from the computerised bingo rooms and instead look into developing live bingo games.

This will not only continue to help players play at their own convenience but, by hiring bingo callers with fun and quirky personalities, you can attract even more people to the game. It is these sorts of advancements that will prolong the life of bingo and ensure that bingo halls, both brick and mortar and online, continue to thrive in an ever-competitive market.

Let’s be honest here, bingo halls always appear to be something of a rundown room that has seen better days, a bit like the traditional players. But with a younger audience starting to become engaged with the game, bingo halls need to update themselves if they are to lure in and keep hold of these new, younger customers.

The revival of the much loved game could be entirely dependent on the modernisation of bingo halls. They too could take advantage of technological advancements, by introducing bingo machines inside the hall, allowing people to socialise in person while also playing with a more technologically advanced bingo card.

It’s not just the halls that could do with a major revamp, but it’s also the bingo calls. Although there are the classics like “Two fat ladies – 88” and “Two little ducks – 22”, it might be time to retire some and bring in some new bingo lingo for the youth of today.

So many of the calls would be lost on most people of this generation, like “Doctor’s Orders – number nine” which is in reference to a laxative pill given out by doctors in the armed forces during World War Two, which was named ‘Number Nine’.

Another of the weird ones that could do with an update is “The Lawnmower – number 14” which was given its name because the original lawnmower had a 14-inch blade. I’m sure most young people neither know nor care about these sorts of calls, and updating them to represent the modern era would be a great way to keep people hooked.

Bingo has suffered from a drop in numbers over the past few decades, but with a reduction in tax on bingo halls, they have been given the chance to flourish. Of course, it’s not without its troubles. But as we’ve outlined here, if they can rebrand certain elements of both online and offline bingo, there’s no reason why the new generation can’t embrace it as much as previous generations.