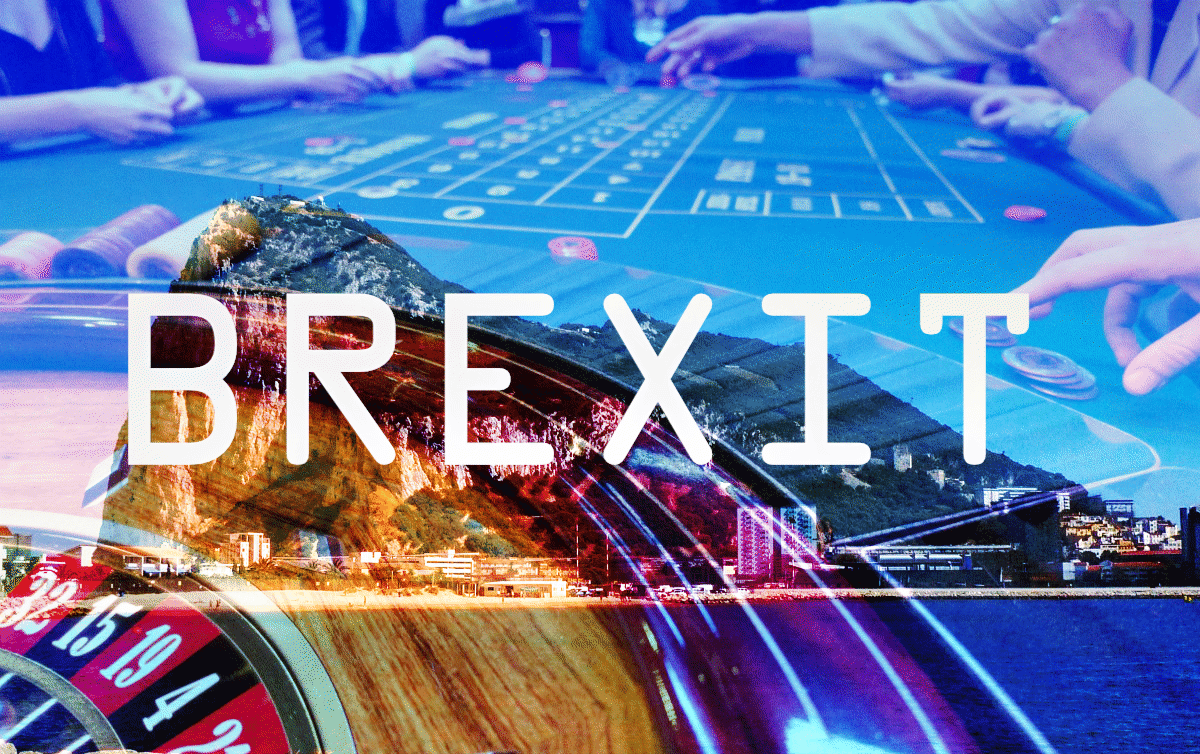 With the 29th of March fast approaching, UK politics are becoming increasingly strained, parties are divided and splitting, and as news bulletins show little optimism the once thought as almost impossible, the threat of a ‘No Deal’ Brexit could actually turn out to be the UK’s only option. Uncertain times have led to British Banks making provisions for an economy that could be, at the best, uncertain.

Online gambling makes up a large part of the British economy and so the gambling industry is looking towards March 29th especially with regard to tax revenues generated from the industry. Those recommended pay by phone casino websites and other online casino sites now account for 40% of the whole gambling market within the United Kingdom so it is no surprise that Brexit could greatly affect this sector the most.

Statistics show us that almost half of the population engages in some type of gambling which generates millions upon millions each year, worth over £15 billion today. Online gambling has made a massive difference with some companies becoming highly successful as well as many smaller businesses able to make a profit.

Both Gibraltar and the Isle of Man have both enjoyed being members of the EU and Gibraltar in particular has enjoyed having more than 30 operators making their base in the tax haven with access to the single market of the European Community. The protectorate of the UK has enjoyed a flourishing economy which has a thriving ex-pat community.

Although almost 100% of Gibraltarians voted to stay in the EU, they also voted to stay under British rule opposed to Spain. Almost three quarters of those that work in the gambling sector in Gibraltar commute from Spain on a daily basis, so having this free movement stopped would mean that job losses could not really be avoided.

Spain is almost certainly going to tighten up their border controls, the animosity between Spain and the United Kingdom regarding Gibraltar is well documented and the threat of Brexit has already seen companies choose not to base themselves in Gibraltar in favour of other countries such as Malta, as the threat of a ‘No Deal’ Brexit looms ever closer.

Probably the biggest question that is being asked today is whether companies will want to operate in the UK following Brexit. The UK is already feeling the effects of uncertainty as manufacturers are changing their minds about building factories or are pulling out of the UK in favour of other countries.

This is understandable as tariffs on profits are likely to increase, something that no industry desires. The disappearance of those gambling operators who are currently based in the United Kingdom might take time as they moved to the EU, but job losses would certainly occur within the UK, and the bigger gambling companies are already looking to the EU to make their base.