Home Life & Style Win Betting What Casino Games Require Skill and What Are Left to Luck? 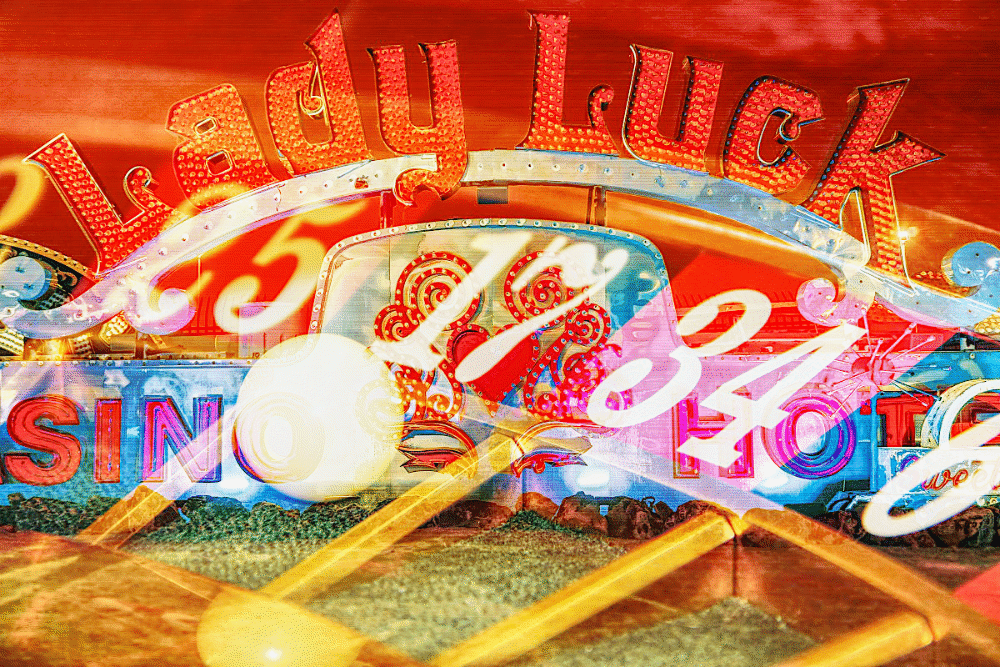 Gambling is a game of chance, but some games require more luck than others. It is possible to take part in casino games that are more about skill than leaving it all up to fate. Blackjack, for example, is a game where it’s possible to steer the odds in your favour, whereas slot machines are a purely chance-based activity where the outcome is anyone’s guess. This is a guide to the games where you’ll need to have knowledge of how it works and strategy on your side and others where you don’t need to rely on anything except lady luck.

The outcome of these games is purely random but there are two things to remember when playing casino games like this, which are that the house always has an edge over the player, and that the player’s task is the try and work out the outcome of the game for certain games like Craps or Sic Bo whereas others won’t have this option, such as slots. Some games that are just up to luck on the day include:

A game like lightning roulette, for example, is purely down to how the dealer spins the wheel – you have no control of the number it hits when it stops and there are no patterns, as every spin has its own probability. A game like Craps, however, is mostly down to luck but if you have some level of dice-throwing strategy, then it is possible to turn the game slightly in your favour.

There are pros and cons to skill-based casino games, but the most common games that involve this include:

With these games, it’s possible to make decisions that will impact how the game plays out and whether or not you’re going to win. Of course, luck still factors in to an extent, but less so with these games that those listed above. There are benefits to this, in the sense that if you can fully understand how the game works and the strategy behind it, you have more chance of winning at the end. You can also lower the house edge with these games, whereas you can’t with games like slot machines or roulette. These games do require more work and thought though, so for some players they won’t find them as enjoyable as a game that’s simple to play.

If you’re someone who prefers the thrill of gambling when the outcome is based on fate, then luck-based casino games are definitely the way to go. But if you prefer to have a hand in how the game runs and want the satisfaction of feeling like you earned a win through your mathematical proficiency, then it’s a good idea to practice playing skill-based games and become really knowledgeable in the various ways you can lower the house edge in your favour.