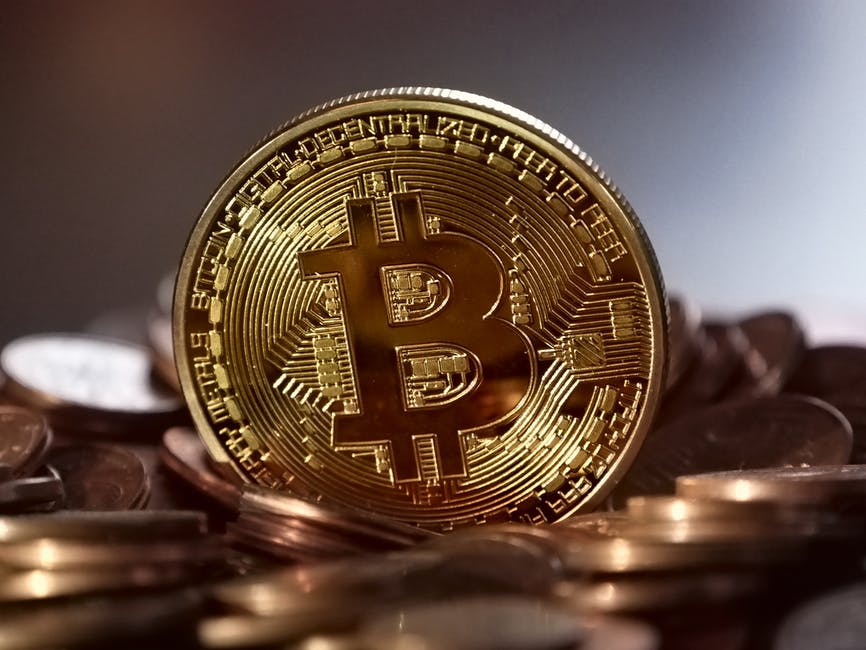 If you’re relatively new to the phenomenon that is bitcoin, you may just be curious as to how you can spend the virtual currency. The answers may surprise you. Here are a few of the craziest products and services you never would have believed you can buy with bitcoin.

Colleges are beginning to realise the benefits of bitcoin and have thus begun to accept the currency as a valid payment method for tuition fees and more. The first university to accept bitcoin was Cyprus’ University of Nicosia. A number of other universities followed suit, including the University of Cumbria in the UK.

A trip to Space

Sir Richard Branson has a plan. The billionaire tycoon wants to start flying rich people into space on his Virgin Galactic’s SpaceShipTwo. Branson is a big fan of the virtual currency and believes that it only makes sense for what he referred to as “the pioneer of a global currency” to be used for the travel of the future. Celebrities who have secured a place on Branson’s trip include Ashton Kutcher, Leonardo DiCaprio, Justin Bieber, and Lady Gaga. If you wanted to join them, it would set you back a princely 291.41 BTC.

If you’re a fan of technology, you could own a piece of history in the form of the world’s first Apple Macintosh. It was released in 1984, and if you have around 6.34 BTC (at the time of writing) to spare, you can get your hands on this golden piece of tech nostalgia.

You can also spin the roulette wheel online by depositing a few bitcoins. It makes sense, as roulette remains one of the more popular casino games to play. When playing with the virtual currency, your gambling will remain anonymous. Further, there are reputable sites such as Gamble.io which recommends where to play, as well as advising on the best bitcoin roulette bonus from each casino.

A goat or two

Bitcoin isn’t simply about buying internet products or futuristic things. It’s now being accepted by regular real-world companies, as well. Cafes, restaurants, pubs, and even goat salespeople have begun allowing customers to pay by virtual currency. Bitcoin Goat has become something of an internet sensation – and isn’t doing the promotion of bitcoin any harm, either.

Bitcoin enthusiast and software developer Ryan Weaver intends to sell his private island, located off Pohnpei, to anyone who has the right amount of bitcoins. Weaver believes that he may be able to negotiate a deal once the price for bitcoin surges again. He hopes to sell the island for approximately 968 bitcoins. That’s not a bad deal when you consider that just seven short years ago, that would have bought you a measly couple of pizzas.

Along with the above strange and curious ways to spend your bitcoin, you could also use the digital currency to buy a Canadian gold mine, spy coins, or mammoth tusks. Once you’ve turned your cash into bitcoin, you’re opening yourself up to a whole new world of weird.