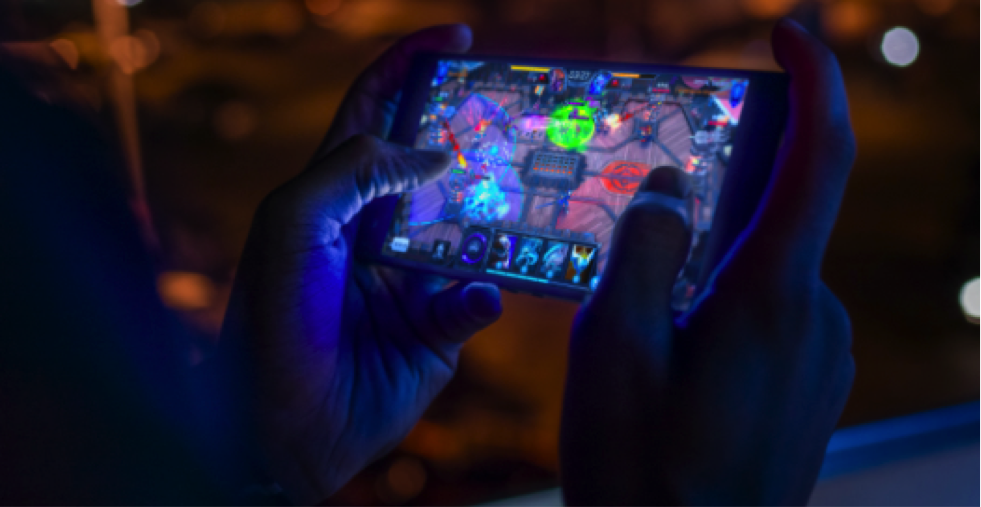 Mobile gaming is only a recent phenomenon, but it is one that cannot stop growing. The ability to play wherever you choose without the bulkiness of a console has struck a chord with gamers.

Almost anything can be accessed on a smartphone now, whether you are conducting your weekly grocery shop, communicating with friends, or even claiming the latest Ladbrokes casino free 25 bonus – these features would not have been possible just a decade ago.

In fact, mobile gaming is evolving in all different directions; the increasing development of touchscreen technology and the ever-expanding app store ensures that mobile gaming and the gambling industry with it, will only keep growing.

You have to wind the clock back 23 years to find the first game that you could play on a mobile. And, it’s everyone’s favourite – Snake. Though a much-loved classic, Snake simply came with the phone, downloading was out of the question.

That kind of rigid gaming is, however, no longer an issue as almost anything can be searched, downloaded or even bought to be played. In fact, Snake can even be downloaded on new smartphones.

Despite Japan commercializing mobile games at the turn of the century through NTT DoCoMo’s I-mode platform, it was Apple’s launching of its app store in 2008 that revolutionized the gaming scene.

With colour screens, consumer behaviour transformed too; the downloading of games direct from the Apple store became a commonplace tactic and is almost second nature to Apple users in the modern day.

With phones getting smarter, games had to improve too; games developer Namco took mobile gaming further, exploiting the camera to launch its fighting game in 2003. The camera was used to create characters, and, following the allocation of speed and power, friends were able to send images to each other’s mobiles and start a battle.

Mobile goes to a bigger screen

Whilst mobile gaming is convenient, it is sometimes pretty uncomfortable. Standing awkwardly with your neck down and with sore eyes following your fixation on a small screen, it is difficult to do for a long time – particularly if the draining battery life has anything to do with it.

As such, a desktop equivalent was found; Android emulators such as Andy have enabled mobile games to be played on a bigger screen. Users are able to play any game on either PC or Apple Mac just as they would on a mobile.

The infiltration of adverts

Every single mobile game comes with a whole host of adverts. Whether that’s annoying for 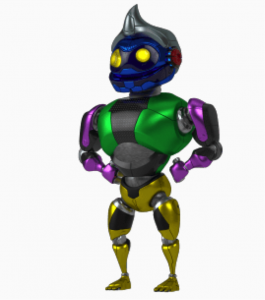 a gamer or not, they are always going to be there because it’s those adverts that reach millions due to high demand. In-app advertising platforms like Appnext give app developers the chance to interact with other developers in order to advertise a game within a game.

The mobile gaming industry could not escape this free gaming popularity and thus explored other revenue streams. As such, rewarded videos are booming. With games that incorporate steps or levels – for example, waiting for crops to grow on Farmville – this wait can be tedious. But, showing a short video to keep the gamer occupied has erased the inconvenience.

Internet – whether that be WiFi or data – connectivity is vital for an increasing number of mobile games to actually work. This connectivity enables in-app purchases and advertisements to roll as well as encouraging social interaction.

This connectivity does bring issues with it too. Some games cannot be played offline, limiting a gamer’s capacity to actually game.

Mobile gaming to continue its development

The past two decades have seen mobile gaming change exponentially, but this change is not going to stop anytime soon. Technology continues to evolve, and, with new concepts such as augmented and virtual reality and the rise of AI, mobile gaming is in for an exciting ride. 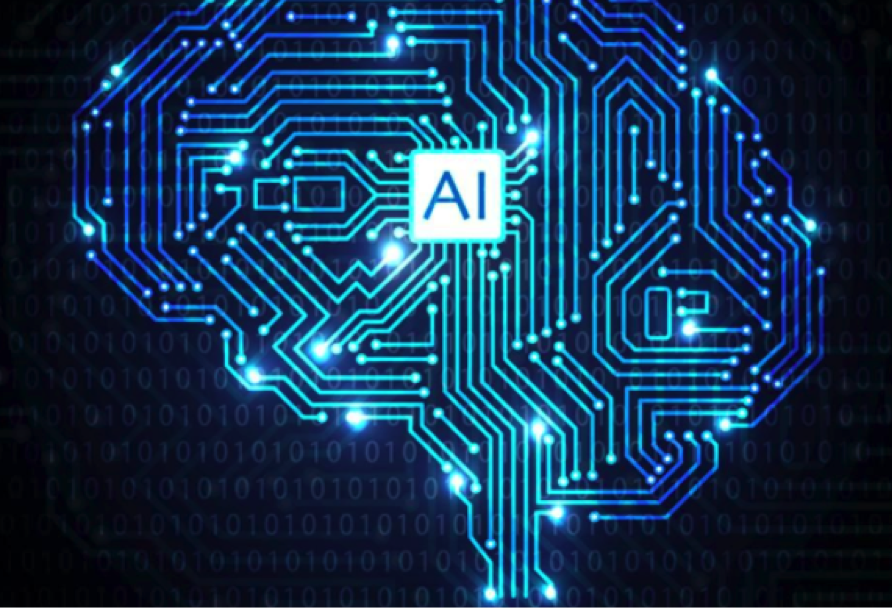