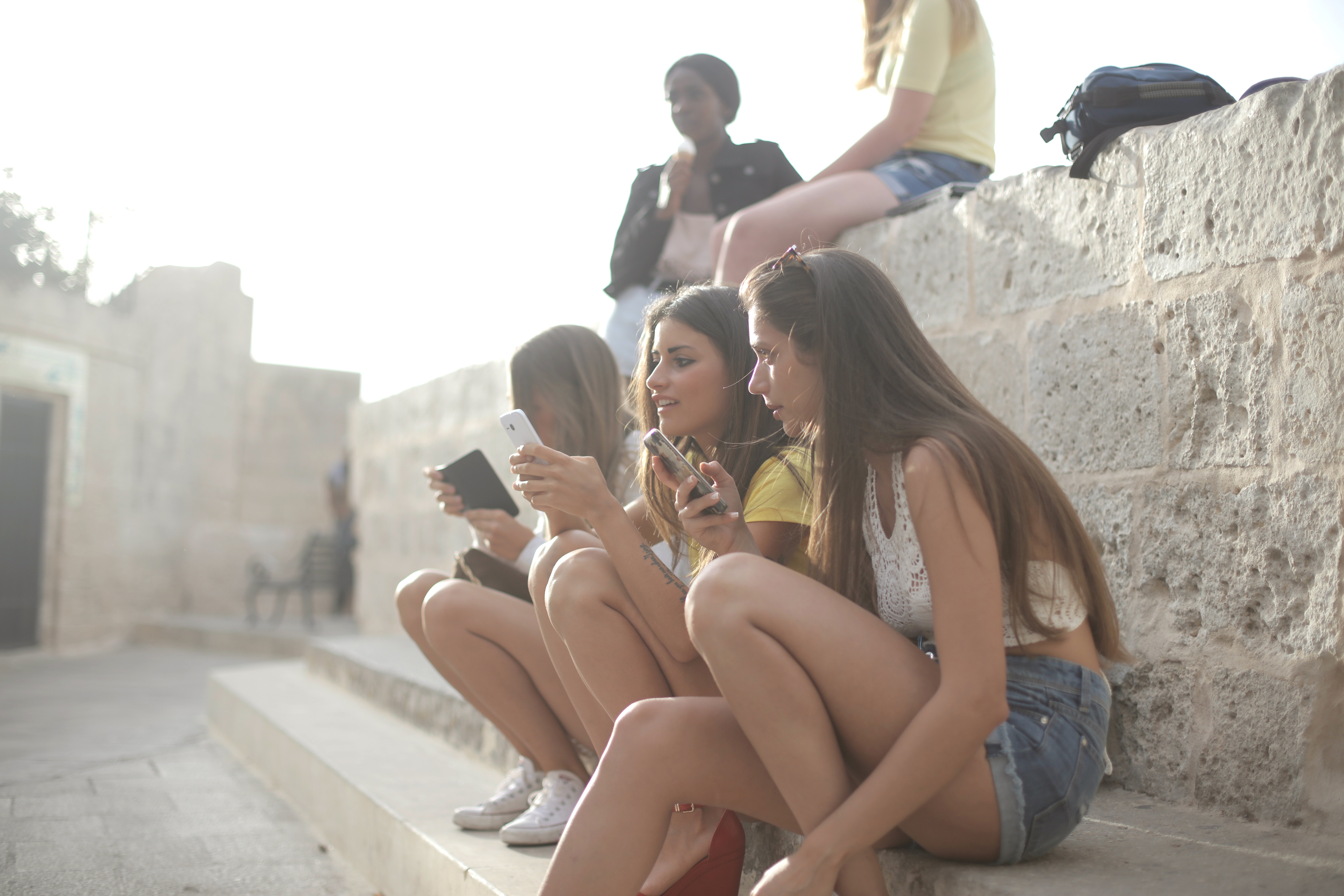 With modern smartphones, always on wearable devices like our smartwatches and the ever-increasing development of technologies such as VR, we’re more connected than ever, and more distracted than ever. We have access to a wealth of information at our fingertips with Wikipedia and libraries of online information at YouTube, but often times we found ourselves pulled in another direction.

With social media giving us an endless scrolling wall of information about the people in our lives, the instant satisfaction through our mobile gaming libraries, and an update when the latest cat video is added to our favourite channel.

We have an infinite number of ways to occupy our minds and keep us distracted from the world outside a 24/7 news cycle and long work commutes. As we see an ever-increasing trend in which the primary use of the internet globally is on the smartphone, we’ll take a look at the ways in which we’re distracted by them.

Mobile Gaming – Behind us are the days of the PC enthusiast and the console majority, as smartphones have developed and found their way into the hands of most through all age ranges, mobile gaming  has seen a meteoric rise. 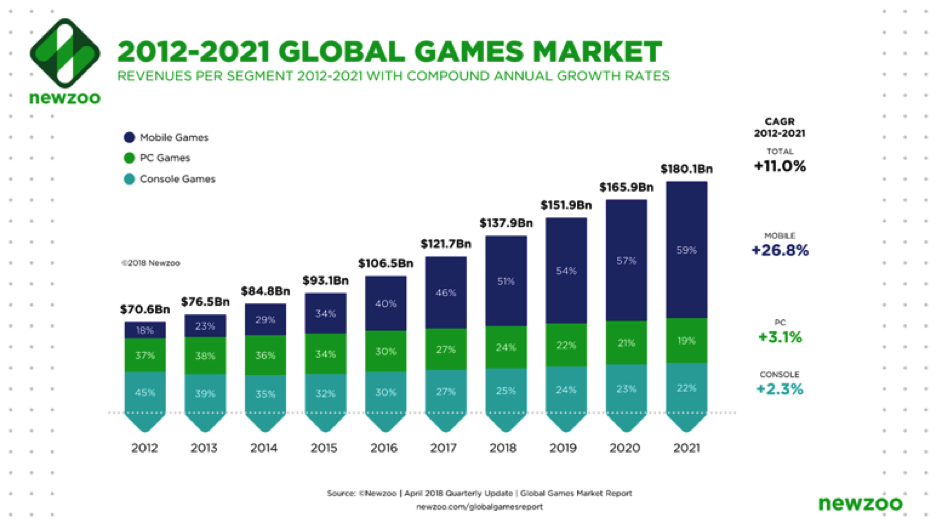 A change in tastes and in schedules has allowed the smartphone to become the biggest gaming platform in the world. As the technology that goes into them has become more advanced, the games that can operate on them have too.

Modern online titles that would previously have only seen release on console or PC, now have their spotlight on the mobile phone – the repetitive but rewarding nature that come through the simplicity of titles like Angry Birds and Candy Crush, to name but a couple.

The hyper-casual mobile gamer is the new frontier, as innovative technology gives loud noises, flashy lights, and instant satisfaction. In fact, many of these games have now developed further still – Game of Thrones, Deal or No Deal, Who Wants to be a Millionaire, and Jurassic Park have now evolved their offering into slots, all of which are available across desktop, Mac, IPads and Android. The gaming industry is ever-evolving, to a degree where it’s essential to do SOS from players across the globe., given the changing demand

Social Media – Hardwired into everything we do, there’s no escaping it. Account creation for platforms across the internet now gives the option to log-in via your social media account, no longer are you required to remember different usernames and passwords for all the different sites you visit, as they’re now all integrated into one place.

The ability to show your friends what you’re doing, where you’ve been, and who you’ve been there with, hold their own values too as we see the huge platforms such as Facebook and Instagram boasting hundreds of millions of users.

It has also provided a unique opportunity for some to make a living, as the rise of the social media “influencer” has become part of celebrity culture, those who have managed to gain millions of followers and turn it into a lifestyle.

Content Consumption – As with social media providing a constant flow of information to the palm of our hands through our friendship and family networks, we also have access to any number of different content streams whenever we want them. YouTube provides us with videos for any number of uses – things to waste time, tutorials and lessons, a cycle of news and updates.

Streaming services like Netflix bring us all of our favourite shows and movies that we’re able to watch on the go and no longer require cable or satellite connections, and for many removing the need for a television at all. Live-streaming services such as Twitch have also given us another outlet, with billions of hours being streamed every year, we have the option to watch other people play games when we may not have the time to.

And we can’t forget the wide array of news networks that span across every content platform, from video and live-streaming, to our social media. We have a 24/7 flow of news that is never ending, and with a smartphone in every hand, nothing is ever missed as videos and pictures from amateurs cover the gaps that news crews can’t get to.

Never before have we been more informed, but also more distracted so easily. With mobile technology at the forefront of everything we do, it will be exciting to not only see the development of mobile technologies such as VR and the evolution of the smartphone, but also how the platforms that we use on them evolve alongside.