Home Life & Style Games Is Your Lucky Number Up Yet? 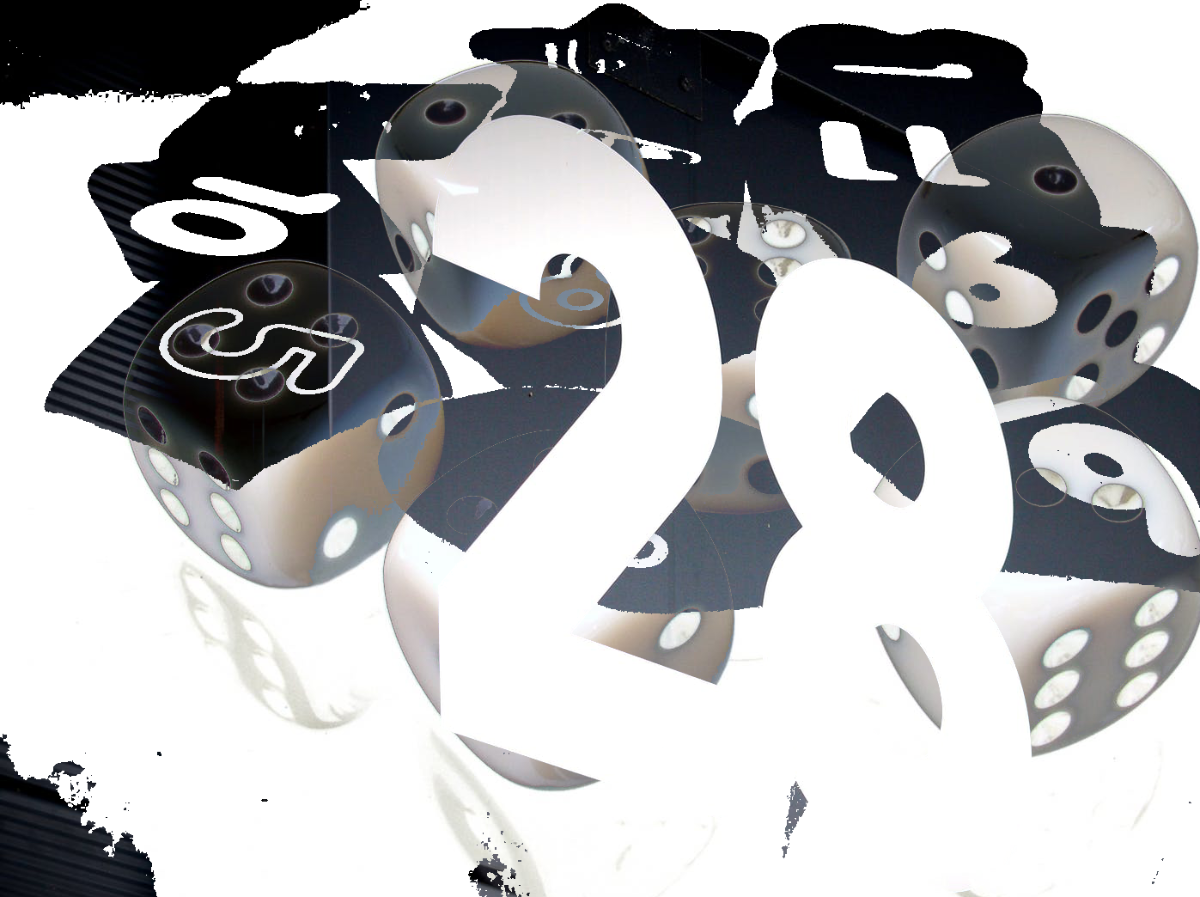 What is it about numbers, they’re so fiddly, either they dictate you’re in the game or out of the game? Numbers come up in everything we do, whether it’s the lottery ticket you bought last night, or that pesky bill that dropped on your welcome mat this morning.

From the Ancient Sumerians who invented most of the mathematics we use today, or the Ancient Greek mathematicians like Pythagoras, humanity’s understanding of numbers is a constantly evolving quantum ladder of infinite numerical madness.

Lest we forget about the significance of the correlation of words and numbers, with Gemetria, an Assyro-Babylonian-Greek system of alphanumeric code or cipher that assigns numerical value to a word, name, or phrase in the belief that words or phrases with identical numerical values bear some relation to each other. A single word can yield multiple values depending on the system used.

In Hebrew gematria the word chai (alive), is composed of two letters that add up to eighteen. This has made eighteen a “lucky number” among the Jewish people. Gifts of money in multiples of eighteen are very popular.

So, what makes a number particularly favourable?

Again, this is purely subjective and random as well? You may say the number seven is your lucky number. Why? Well in your own personal view it is a number that comes up a lot, and it works for you. There are cultural differences, nuances to favourable and unfavourable numbers.

In Chinese buildings the number four, thirteen, and fourteen are always omitted because they are considered unlucky, especially as the Cantonese word for four sounds like the word for ‘death’.

If you live in London, you know for certain that if you’re waiting for a bus for forty minutes in the freezing rain, you will often get three buses all come at the same time, that’s just ‘sod’s law’ but it does make you think about numbers all the same.

After your third wife and divorce, is number four going to be much of the same? Should you eat that second cream cake or go that extra ten miles on the exercise bike?

Music is dictated by numbers. Check out that George Clinton Parliament groove on P-Funk that comes down on the three. Is there funk after death? Seven Up!

Bach, of course is the king of numbers, as his compositions read like a mathematical maze of supreme universal symmetrical order.

Sean Connery, an avid casino goer always betted on the number seventeen on the roulette table. One can almost picture the scene in the Casino de la Vallee in Saint-Vincent, Italy, in 1963, when Connery won on the number seventeen three times in a row. No doubt, for the best Bond actor, this was 007 melting into a real-life scenario. The odds for him to pull off that win were 1:50653, picking up a cool 17 million lire in winnings.

Everything is about numbers, and if that certain lucky one turns up giving you a win it makes those endorphins rush through your system. In the world of games, casinos, computer games, lotteries, and life, then you will be counting on that certain number for the rest of your life.

In a recent survey conducted by Betway Casino, the UK’s luckiest numbers were revealed, providing insight into which numbers bring people in Britain the most good fortune in their lives.

The survey asked more than 2,000 members of the British public about their numerical superstitions. Results here.

Remember folks, it’s all a numbers game, whatever you’re doing.