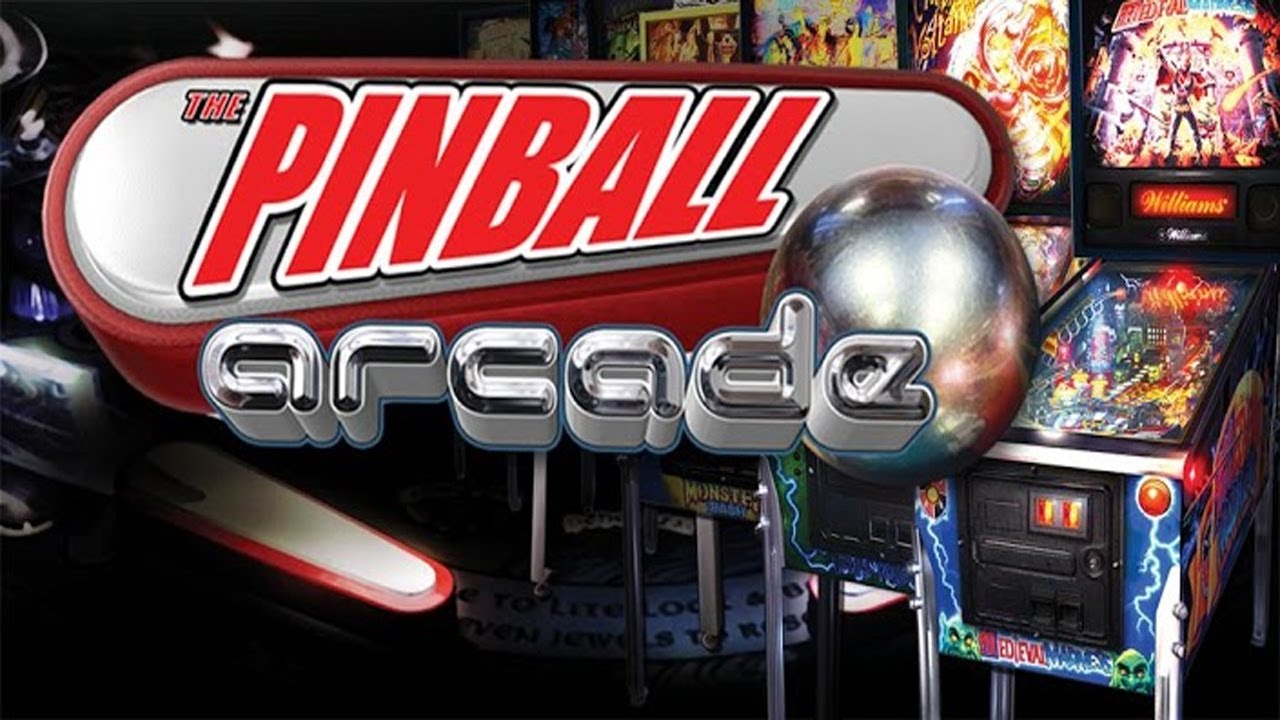 This article focuses around some of the best free games that you can play.

They are available for download without any fee required and you can jump in and play at any moment.

Free games can range across multiple categories, and so do people’s interests. Someone with a strong interest for gambling might want some casino type games.

If you’re one of those people, you can check out freecasinogamesnodownload.com. In the meantime, make sure to also check out the games below.

Pinball Arcade is a lovely little game that will keep you busy for a very long time. It’s the digital version of the beloved and oldschool game, Pinball. Just like the one in the bar or the arcade, Pinball Arcade lets you put your skills to the test in having a ball bounce around an enclosed area. It might seem like straight up luck for some, but after you’ve put some practice into it you’ll be able to control how many points you’re getting with ease.

Do you like tales of gods and goddesses? Are you fascinated by what the Greeks, Romans or Danes had to say about their gods? If the answer is yes, you should try Smite, a free game in which you can take control of a god, from any pantheon you choose.

All of the world’s cultures are represented and the game is working hard to bring in as many new gods as possible. If you have a thing for Anubis or Thor, you can step in their shoes in video game form and fight other gods in the arena.

Dota 2 is a game that was inspired and actually designed from a custom map of the popular oldie but goldie, Warcraft 3.

The map is called Defense of the Ancients, and when you put it in acronym form what do you get? That’s right, Dota. Dota 2 is developed by Valve, the company behind Half-Life 1 and Half-Life 2, and it is classified as a MOBA.

This means that two teams duke it out with magic and weapons and creatures and a lot of smashing, but also faithful minions that do their bidding. The end goal is to destroy the core of the enemy team’s base.

Sounds easy enough, but it’s not, as it will take you some time to get there, as you make your way through the forest, over the river, into enemy territory and past their deadly turrets that will fire at you when it sees you.