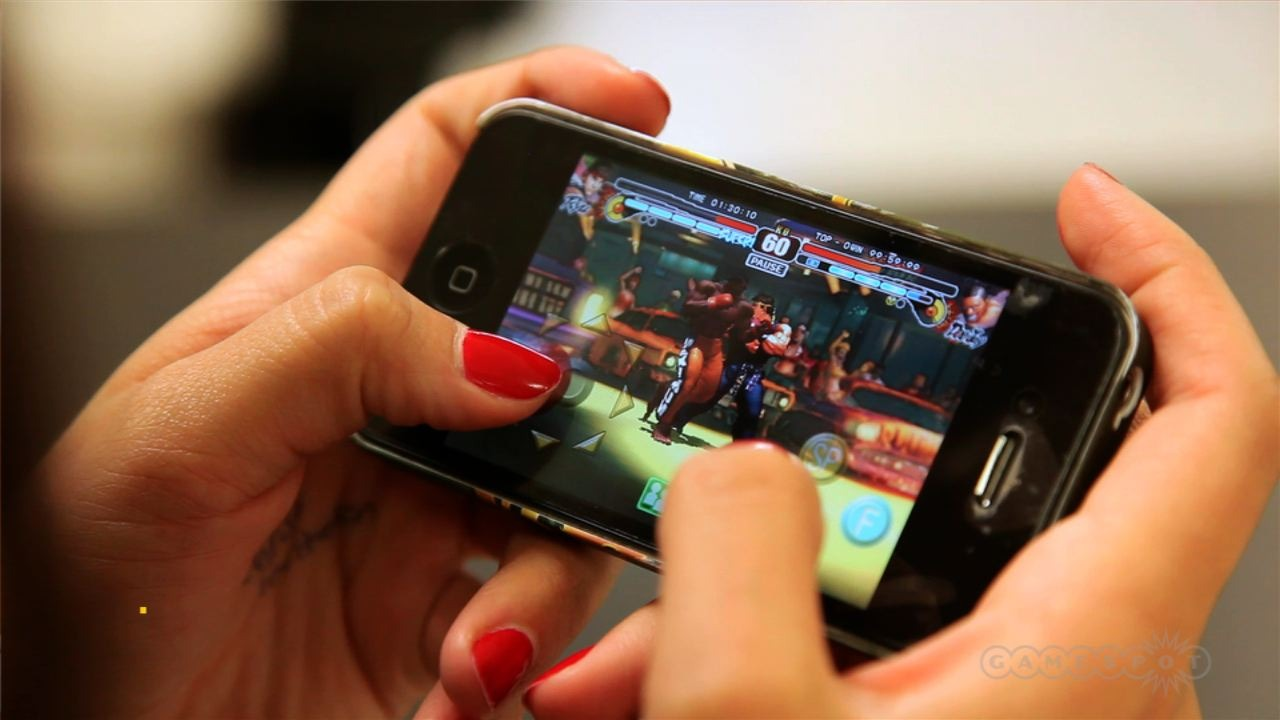 It is estimated that the global mobile sales revenue for 2016 exceeded the $40billion
mark, bigger than both the global tea and global navel market if we are to put it into
perspective.

Perhaps it’s fair to say that now, mobiles dominate our lives. The time that
Americans spend on their mobile, with non-voice content is set to increase to 203
minutes by 2018, up 50% from the 135 minutes recorded in 2013. In addition to this,
mobile internet usage is expected to rise from 140 minutes per day, to 189 minutes
per day, a growth of 35%. Of that time, mobile web usage is expected to account for
just 16.7%, roughly eight minutes or say. The remaining mobile internet time will be
spent in-app on the likes of games and social media.

Mobile games contribute very highly to the growing rate of mobile use, globally, the
mobile gaming industry generated more than $30billion in 2015, of course rising
33% to $40billion the following year. Unsurprisingly, that figure is set to grow again in
2017. Revenues from games downloaded from the Google Play Store and Apple
App Store accounted for between 90 and 80% of the respective store’s total
revenue.

In 2016, it was revealed that the average gamer plays an average of 3.6 mobile
games per month and 1.3 games on a daily basis. In 2015, over 51% of smartphone
users were using their mobile devices to play games, with that figure expected to
exceed 60% by 2018 whilst it continues to grow. Arcade and action games may have
led in popularity when it comes to the genres of mobile games, with said types being
downloaded more than 60 million times in mid-2016, though they’re not the only
games receiving rave reviews.

Many people are now using their mobile devices to play mobile bingo. Britain’s
favourite pastime once looked archaic with bingo halls up and down the country
shutting to lack of demand but thanks to the online gaming industry, the game is
back with a bang. There a plethora of fantastic bingo sites out there offering the
perfect opportunity for gamers to try their hand at generating a house and winning
some cash, a kitty that is much boosted by many of the sites’ great bonuses and
promotion offers.

The sheer convenience of mobile gaming makes online bingo the perfect solution for
those wanting to try their hand at gambling or fans who can’t make it to the bingo
hall. Thanks to the advent of the smartphone, players no longer need to arrange
plans or leave the house to have a night playing bingo but can do so from the
comfort of their own home. And of course, player’s can even play on the go, whether
they’re on the bus to work, at a friend’s house, at a café, morning, noon or night.