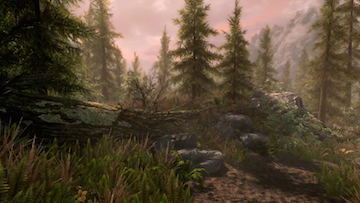 Skyrim is one of the best games ever created, and was a pure point of genius coming from Bethesda Studios, so from those heady days in 2011 on its first release, how does the re-engineered graphic masterpiece figure on the PS4?

Have to say that the PS4 version is a real beauty, because we are seeing graphics with improved visuals, including remastered, higher resolution art and effects, volumetric god rays, dynamic depth of field, native 4K resolution on PS4 Pro. Skyrim Special Edition runs at a solid 30 frames per second at 1080p illuminating stunning visuals and detail.

Wizarding has never been so much fun as you toast trolls, and zap all manner of creatures till they disintegrate into dust, replete with immaculate graphics that throw you head first into the world of Skyrim.

The PS4 version comes with support for mods, which is a major bonus adopted from the PC world.

The original Skyrim sold over 22.7 million copies worldwide, so this latest edition should give the sales an extra zing.

Alas, apart from the graphics upgrade, there has been minimal work on gameplay and combat, but let us hope in the future Bethesda changes this and goes full on on a major upgrade.

The special edition, however, has added some major DLC content with the Dawnguard, Hearthfire, and Dragonborn expansions so there is more than enough for every Skyrim fan.

Settle down with the beautiful Jeremy Soule composed soundtrack and let the adventure begin once again. 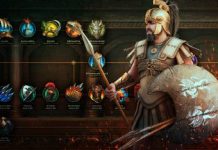