Home Life & Style What to Expect When You’re Done Expecting: The Aftermath of Ukraine Surrogacy 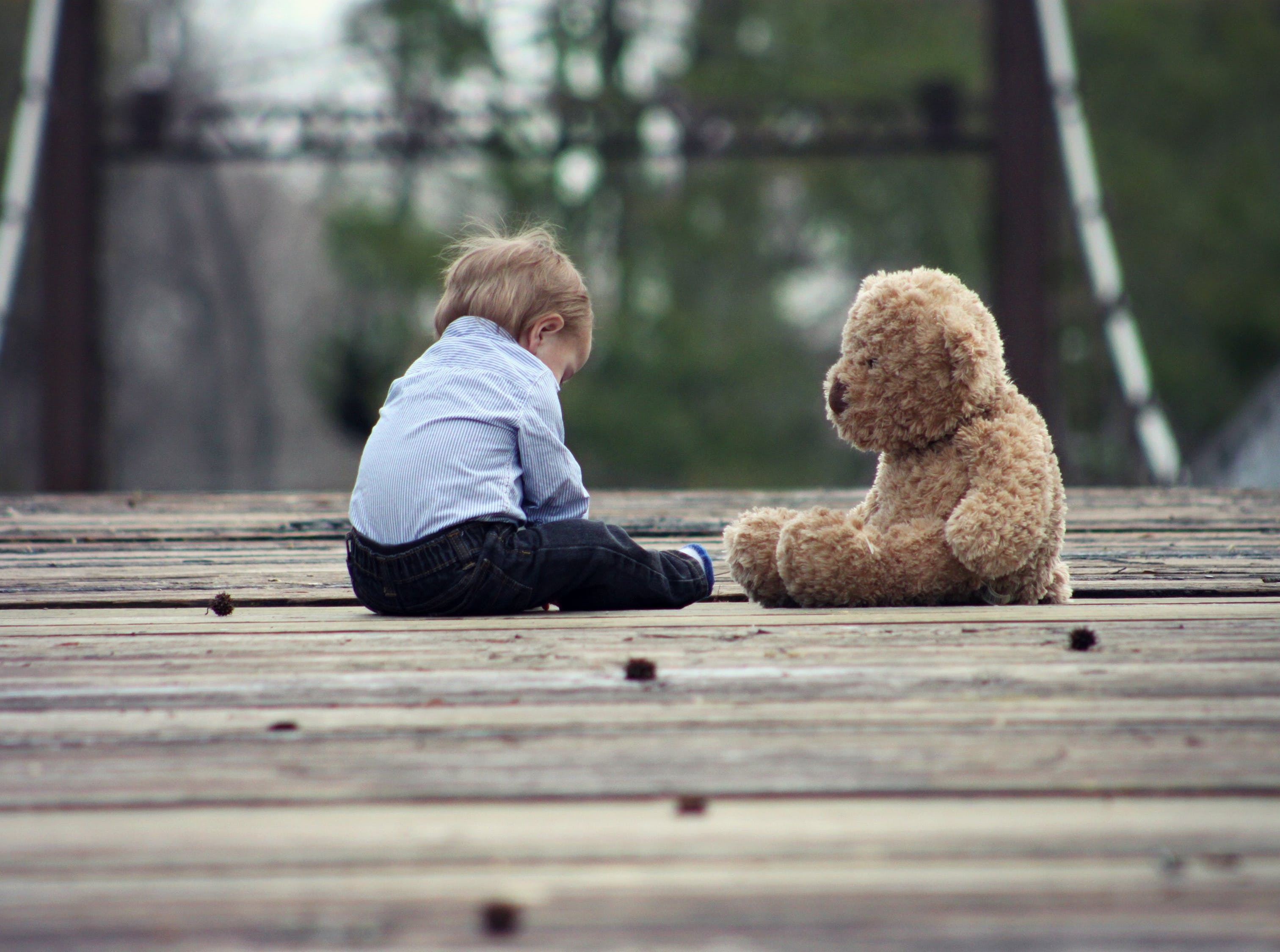 As more couples choose to carry out their surrogacy in Ukraine, what they brought home is rarely what they expected.

Faced with ever-increasing incidences of infertility, couples are choosing to seek the help of surrogates. A surrogate is a woman who carries the child of another couple, largely because it is unsafe for the mother to carry the child herself.

Due to a plethora of medical maladies that cause a woman to be unable to bear her own children, surrogacy is becoming an ever more common practice. With high profile celebrities like Kim Kardashian and Neil Patrick Harris sharing their surrogacy successes on social media platforms like Instagram, surrogacy is finally becoming normalized in society.

“It wasn’t at all what we were expecting,” says one couple who used the services of Ilaya, one of Ukraine’s premier surrogacy agencies. “Ukraine surrogacy seemed so scary at first. We had never visited the country, and we definitely didn’t speak the language.” The couple openly discusses their journey to parenthood via surrogacy in Ukraine. “In fact, everything was so much easier than we expected it to be.” They say, smiling. “Because we live in Europe, travel costs were minimal. The country itself is absolutely beautiful, and our surrogate was a dream.”

This is just one set of newly minted parents that have achieved their dreams using surrogacy programs offered in Ukraine. “We see so many couples each year,” Ilaya, the company tells us. “This is what drives us to provide the best care possible. Seeing these people come away from the process with joy instead of worry. It’s very obviating.”

While Ilaya is just one of the companies in Ukraine that offer surrogate services to couples in need, they are a shining example of what to expect throughout the process.

Surrogacy programs in Ukraine work both similarly and differently to surrogacy programs elsewhere in the world. Similarly, they provide the same types of treatments and procedures that would be expected in any other country with advanced medicine.

The surrogacy process involves finding a surrogate who has passed all of the required mental and physical testing. Following this, eggs and sperm are received from the intended parents and combined in a lab setting. Should the intended parents be unable to supply their own materials for the child, donor materials can be acquired.

Once the materials are combined and viable embryos are formed, they can then be implanted into the surrogate mother’s uterus via IVF. This is considered standard practice around the world. Where technically the surrogate is considered a gestational carrier, as opposed to a “surrogate”, because she is not genetically related to the child she will bear.

Prior to the advent of modern medical practices, the surrogate mother was artificially inseminated with the intended father’s sperm. This meant that the surrogate mother supplied the egg and held a genetic connection with the child. Gestational carriers on the other hand, have no genetic link to the child. Choosing a gestational carrier as opposed to a surrogate allows for clearer lines to be drawn regarding parentage and custody.

Where Ukraine Surrogacy Stands Out

Alongside of paying these women for carrying the child, Ukraine also has strict guidelines that mandate who is, and who isn’t qualified to accept the position of gestational carrier. Ensuring that desperate woman in desperate situations cannot apply for the job.

Further, Ukraine medical guidelines closely monitor and maintain which medical practices are appropriate for these situations. Allowing for multiple IVF attempts and novel practice like PGD. Preimplantation genetic diagnosis, or PGD, is the science behind ensuring that implanted embryos are of the highest quality and have the greatest chance of success, both for implantation and future health of the child.

The process can help identify genetic abnormalities and health defects that could harm both the gestational carrier and the future child. The country’s laws also outline exactly how the procedures must be carried out, and provide the minimum of standards that must be practised throughout the prenatal experience of the surrogate. Ensuring that continued care throughout the pregnancy is seen to effectively. But Ukraine surrogacy programs and their associated legislation don’t stop at medical procedures.

Laws are in place that protect the surrogates health and the lawful interests of the intended parents. Allowing them to create legally binding contracts that outline the roles and responsibilities of both parties- contracts that must be in place before IVF is carried out. Making it simple for both parents and surrogates to prepare themselves for the journey ahead and know exactly what is expected of them, and what they in turn are allowed to expect.

The Choice of Ukraine Surrogacy

“No one actively chooses surrogacy,” the couple tells us. “You don’t have a choice at this stage. Because of whatever problems you are experiencing, you are excluded from such a vital and incredible part of parenthood. For us, I think that was probably the most difficult part, just knowing that at such a vulnerable time- someone else was fully in charge of our child’s well-being.”

Fertility rates around the world are plummeting, and doctors are struggling to keep up. Despite advances in medical practice, there are still times at which couples have no choice but to take on the bumpy ride of surrogacy. “It is scary, and really emotional. Sometimes it’s a really sad process,” the mother tells us. Despite the “sure-fire” appearance of surrogacy, often times multiple IVF cycles are required before a surrogate successfully becomes pregnant. “Even then, when you get the call that tells you it’s happened, that you’re going to be a parent- it’s the most overwhelmingly joyous thing. Closely followed by a crippling sense of worry.”

The couple says that despite the fact their personal surrogacy journey was largely without any problems, they were still concerned about something crippling up. “You worry constantly about what might happen. Every check-up, every day, you wake up thinking about your child.” But, for this couple, their worries came unanswered. “The whole process was so smooth. Holding [our baby] for the first time was incredible. I had never been that happy in my life.”

The couple says that they continued to worry even after they brought their healthy baby boy home. “You worry about things you’d have no control over. If surrogacy somehow makes your child different. If it makes things different for them.” What they found however, is that despite creating a lifelong friendship with a previously unknown woman, everything else was perfectly normal. “Our son is happy, and he’s healthy, and he’s no different from any other child his age. Except that he has this incredible origin story. He’s a miracle baby, but he’s our miracle baby. Nothing changed that.”