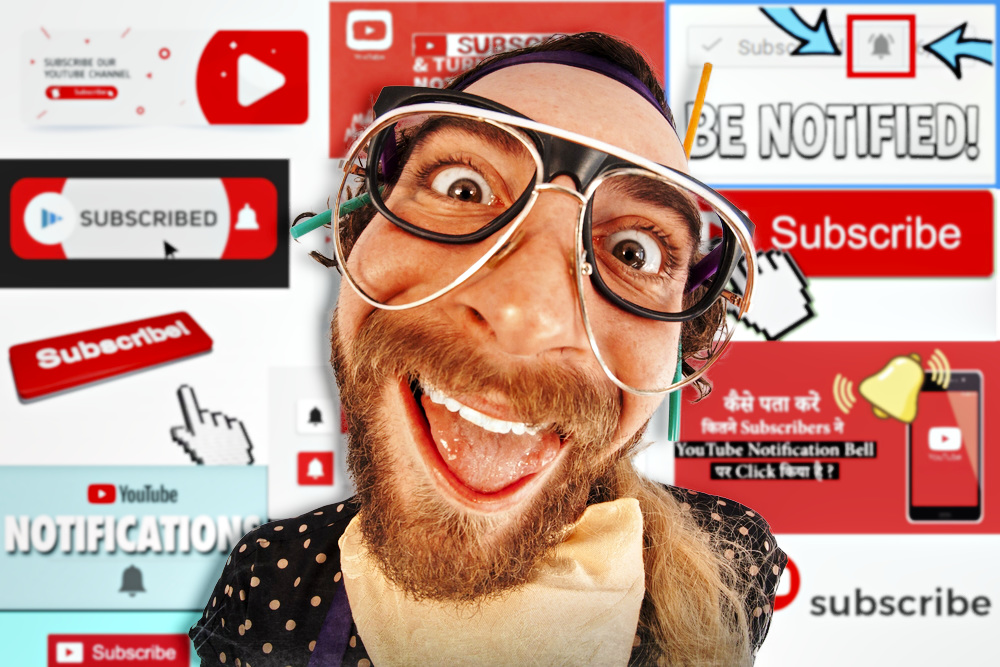 “Everyday I receive an average of 3 million notifications to watch the updates of the YouTube channels, so I have to wake up at 2am in the morning and get started watching the new videos. It takes every waking hour of my day, although sometimes I simply blackout whilst watching the videos,” Josh Burgenmanster, 34, from Phoenix, Arizona told CNN.

Burgenmanster’s favourite channel at the moment is one of a man mowing a lawn, each video lasts for two hours as the man goes up and down the lawn sometimes stopping for a quick smoke, or emptying the grass tray.

“I watch that channel diligently, for me it is a sort of nirvana, a place where I can truly be entertained.”

Also, among his favourites that he subscribes to are the various van conversion videos with loud American trust-fund kids bragging about their wonderful lifestyle in their souped up vans with all the mod cons.

“Van conversion videos and Tiny Home channels are great. It’s as if there is some kind of agenda to make young people appreciate living in a 6 by 4 foot space for the rest of their lives. Just seeing the joy in their eyes as they describe where the keep their breakfast cereal or where they stow their compost toilet is total delight to me. I watch everything I subscribe to diligently.”

Food videos are also a rich source of entertainment for Burgenmanster, especially some guy who travels the world for free making orgasmic faces as he eats culinary delights like buffalo guts from some dirty street kitchen in some godforsaken shit hole country.

Burgenmanster’s complete day is a mind-boggling tour de force of watching YouTube channels, sometimes he watches three or four videos simultaneously on different screens, and he only manages 1 hour of sleep every night.

UPDATE: As of writing, Burgenmanster has not been seen for three days, and his apartment is empty. Investigating officers attending his rented apartment only found half a human brain on the floor.

Chief Inspector Daly for the PPD revealed some information to local news outlets on Friday.

“DNA analysis corresponds to Mr. Burgenmanster. Further analysis of the apartment reveals that Burgenmanster was thrashing around wildly when he lost part of his brain. We have all officers on alert to find him. No foul play was involved, apart from that of YouTube, who are an evil exploitative organisation, and we fully blame for the fate of this poor man.” 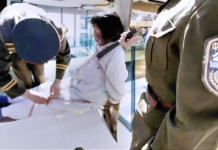 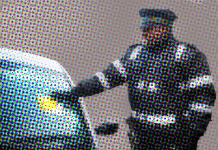 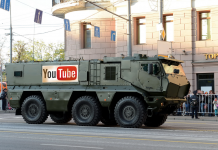