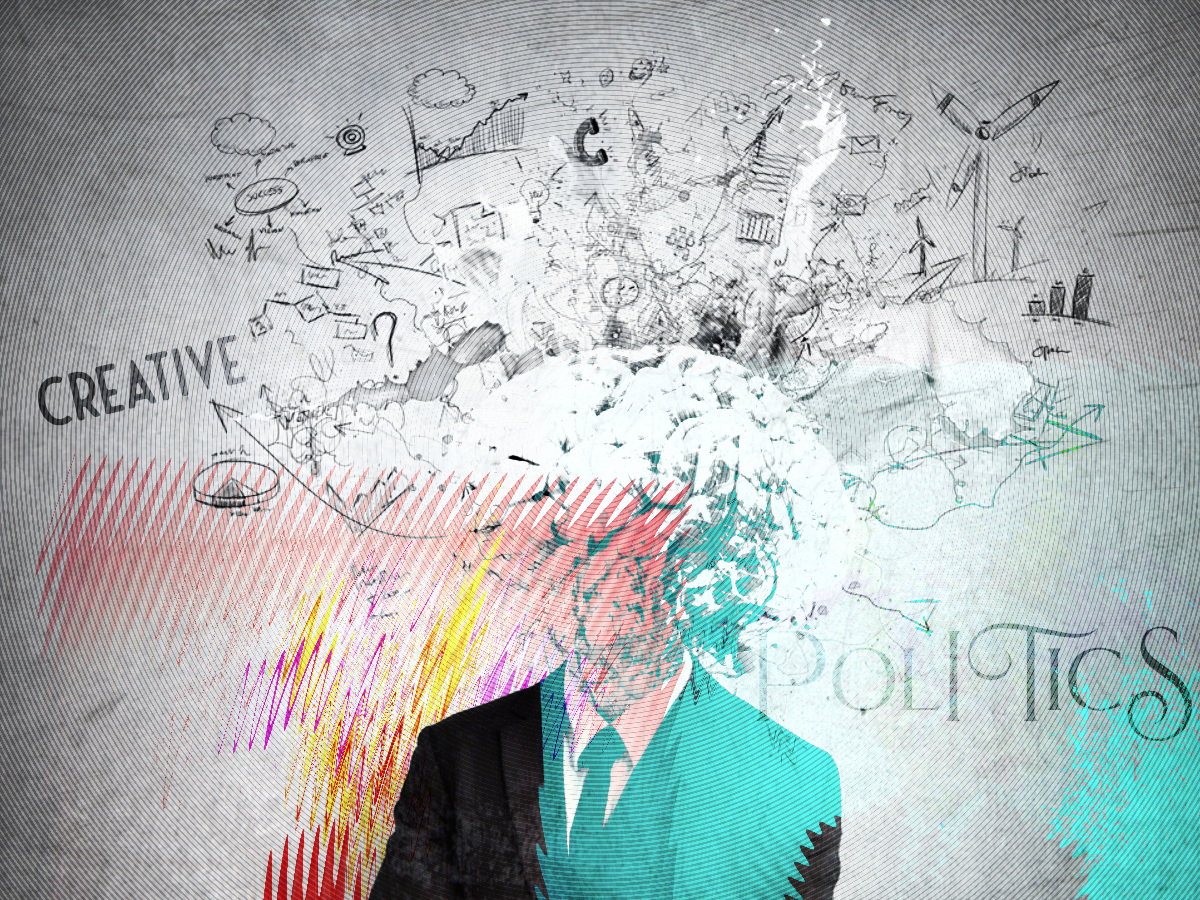 Something I’m often asked by filmmakers about to embark on a new project is whether their work needs to have a political message or meaning behind it. It’s an odd question, or maybe it’s just the phrasing. Undoubtedly when I think of the productions that have recently won awards at the film festivals I submit to, they generally don’t rely on aesthetics alone. But that doesn’t mean that taking a stance on a specific topic should be a requirement. Being political for the sake of being ‘on trend’ is never a good look and often leads to a backlash.

The content I work with mostly spans across fashion films, music videos and short films with a focus on contemporary culture. These productions are by default aesthetically-driven. However, in order for them to be successful and stand out, they must trigger something within the viewer on a subconscious level. When I take on a project I look for something that will resonate with me and that I feel viewers will connect with. There’s no set way to make this happen: perhaps it’s something that I personally experienced or productions that reflect the times we live in.

What all the films I work on have in common is that these stories need to be authentic. Authenticity is something so often talked about these days, but it’s surprising how the notion is still misinterpreted. In this context I don’t just refer to the stories being real; while that is of course important, what’s paramount is that they embody something we feel strongly about, close to our hearts and that we want to share with others.

Below are five examples of productions that I’ve had the pleasure to support and that I feel do an excellent job at combining outstanding aesthetics with authentic storytelling. They aren’t all necessarily trying to make a statement or directly asking us to do anything, but they all succeed in sharing stories that we can connect with on an emotional level.

Musica Ovunque is a reflection of the three conflicting souls of the artist and track – a visual interpretation depicting his demons in the external world, his journey into adulthood influenced by a troubled past and ultimately the death of his ego and acceptance of these demons.

Set in Milan to the sound of Italian musician Coez, the film speaks of love, desire and friendship, as we wander through a city about to burst with summer and sunshine. A celebration of the overwhelming intensity of life, Non So Dove, Ma Insieme stands as a powerful and joyful rebirth.

Directed by Giulia Achenza, Fenice – Momoni SS21 is an ode to the cyclical, regenerative nature of life. Employing dance to unfold its narrative, the fashion film celebrates the world of symbolism through a series of sensual, yet ethereal movements and gestures.

The music documentary Sting Like a Bee, in collaboration with Zee in the Clouds, takes us on a quest in search of love through the streets of the Italian southern town of Vasto.

Foreplay is a collective work across fashion and music whose mission is to portray and give visibility to the beautiful Afro-Italian and queer community in Italy.