..as opposed to Fucking Up, which the staff at Daily Squib Towers know only too well about.

Depositing itself in front of my lunch, much like the afterbirth of Dante Alighieri’s demonic mistress from one of those circles of hell, is a music video that you will not see on MTV, thank Baal, but only here on the Squib.

Immediately, the cavernous utterings of John Milton spit through the air, as a troupe of multiple succubi envelop your soot soiled soul, enchanting, wicked, sad, deranged, loving — manifesting in pools of sulphur tainted flesh from the pits, we see the creation of Spanish film-maker, Amanda Lago, as she interprets for us this innocent yet deadly feminine duality.

What is life without the dual forces of existential madness, and here the director, or should we say artiste, embellishes her insecurities upon these twisting dancers writhing on her bed?

With no way out once you start watching, il Sommo Poeta, the supreme poetic nuances of the camera drip as one feels eternally trapped in some sort of divine purgatory, an infinite moment that passes in mere moments. Each artistic brush stroke by the director obsequious to the dystopian nihilistic music of Fatal Tiger.

There is no banal vanity left in this raw video, just the truth.

FUCKING DOWN – Fatal Tiger from Amanda Lago on Vimeo.

Fatal Tiger is Paula Ruiz’s solo project, after several collaborations with bands such as Los 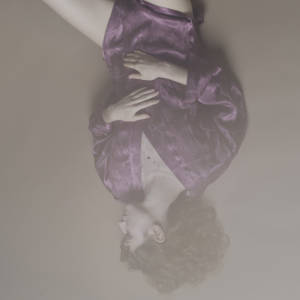 Wishing to create something more personal and meaningful, in 2017 she began her journey as a solo artist with the release of Ghost. The track was the first to be released as part of her album Burning Bright, winner of Best Song at the Soundie Music Video Awards 2017.

Lapiscina is an independent production company created in 2010 in Barcelona. It was born with the will to give light to its own creative and commercial projects with an artistic and public interest value. In 2016 it launched the executive production of the documentary PEDALÓ, the first film by the young director Juan Palacios and the winner of the Iradier Prize at the prestigious San Sebastian International Festival. The second documentary, “Pitarra, the Disconnegut” (2016), by emerging director Aitor Laiseka was co-produced with the Catalan television TV3. 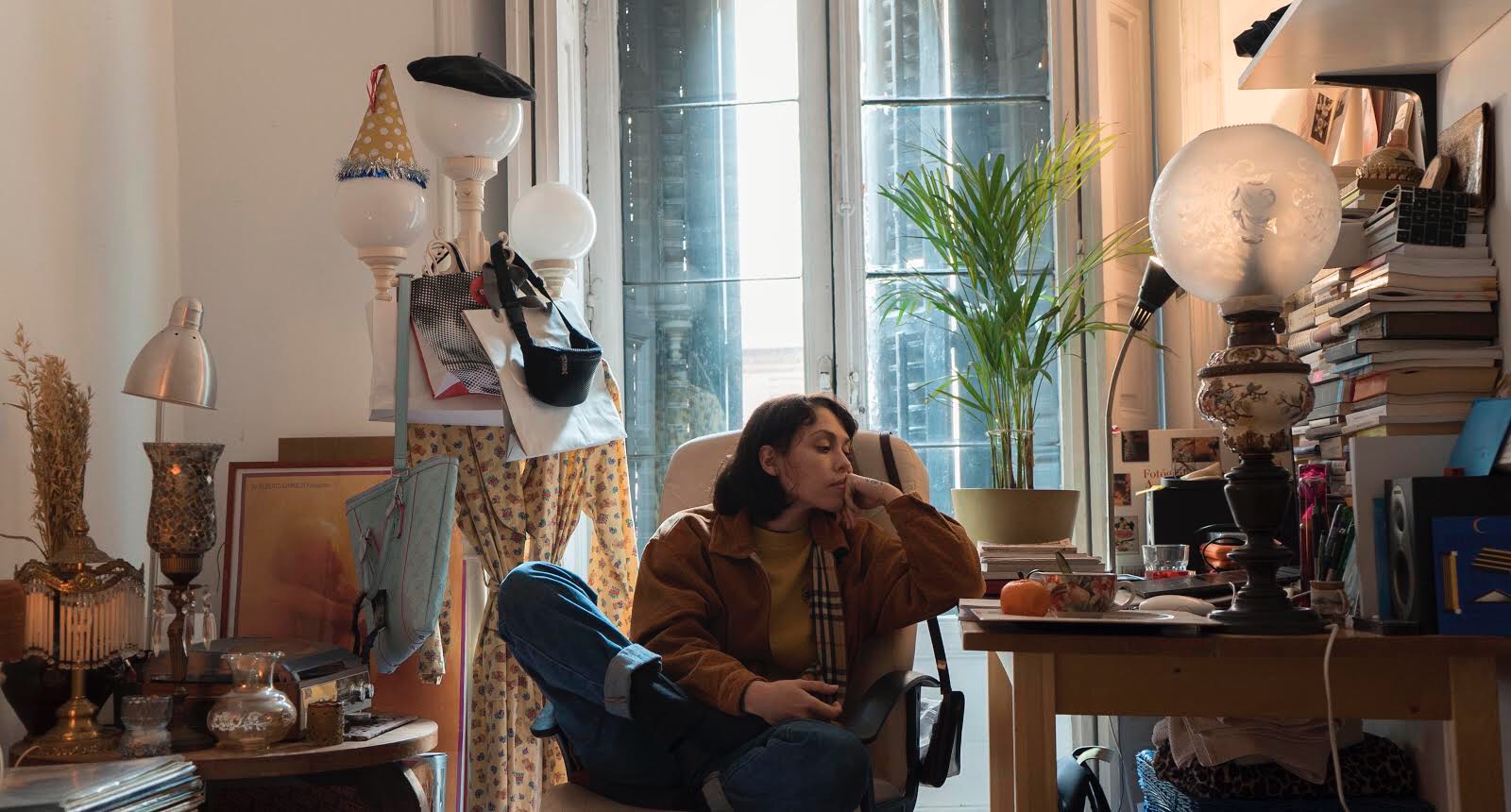 Amanda Lago is a Spanish award-winning director based in Madrid. She is a writer, director, composer and editor, with her work spanning across commercials, series, short films, fashion films and music videos. Conveying relationships, experiences and feelings in all her work, she is gifted with the great ability to translate human emotions into cinematic language and sees in filmmaking a way to share her own unique view of the world.