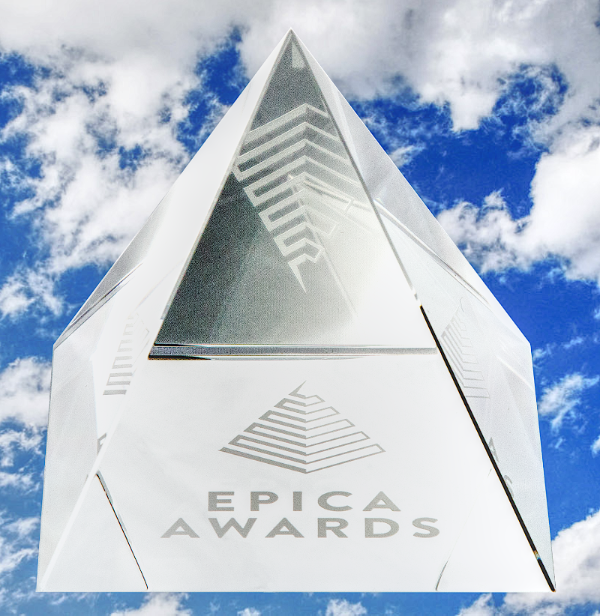 An interview with Mark Tungate, the editorial director of the Epica Awards. 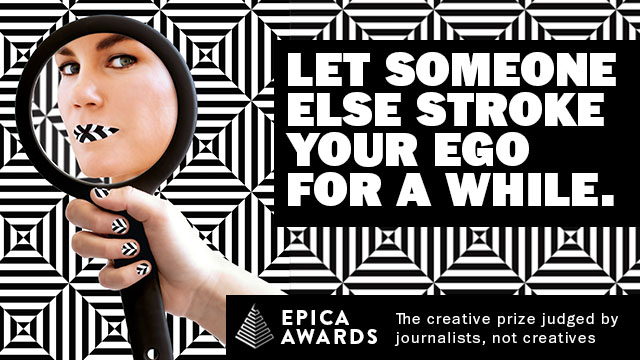 Why should agencies enter Epica?

Rather like the Effies, we occupy a unique place in the industry because we’re different – our jury is made up of journalists who write about creativity and communications. So there’s a natural PR incentive for agencies who want to maintain a high profile in the press. I’d say we generate more press coverage than any other award apart from Cannes.

How has the jury of journalists evolved recently?

I’ve been involved in Epica for almost 18 years in various roles, and today the jury is bigger and more robust than it’s ever been. Our jurors truly represent all the leading trade titles covering creative communications around the world. We also have specialists in fields like production, AR/VR and even food and drink. There are more than 200 in all with a core physical jury of about 40 or so big names.

Who is the President of the jury this year?

I’m delighted to say that it’s Fiona Rogers, chief operating officer of the legendary photojournalism agency Magnum Photo. Many of Magnum’s photographers have also worked in advertising, making Fiona an ideal president, as her experience embraces both journalism and commercial creativity. Plus she’s extremely sharp and dynamic.

What new categories can you tell us about?

Perhaps the biggest news is that we just added a seventh Grand Prix, for PR. It made sense as we already have a Design Grand Prix and we’re getting an increasing amount of PR entries. It felt right to recognise and respect PR as a discipline. The world of creative communications is always evolving, and we have to reflect that, so we added two new categories this year: Creative Use of Data and Gender Equity. The latter joins our Public Interest categories. In the age of #MeToo it’s a vital addition.

How are you promoting Epica to potential entrants?

For a few years now we’ve been lucky enough to partner with leading agencies who create our annual advertising campaign, which is run by the magazines and sites on our. This year’s campaign was created by Hecho Studios in Amsterdam. It’s quite cheeky as it accuses other awards of “self love” – since they’re all about the industry awarding itself. The studio worked with the photographer André Bakker and even a body paint artist called Ton Nizet.

With the press in something of a crisis, is a jury of journalists still relevant?

The press is evolving. It has certainly been disrupted, but it is fighting back with digital subscriptions and new forms of content. I’m a freelance journalist on the side and I can assure you I still have plenty of work! We know that social media can be biased and inauthentic, so solid fact-based journalism is more important than ever. That goes for our jury too: our journalists are strong-minded, independent and objective – remember they can’t even vote for work from their own countries. They are also passionate about great creative work, as they write about it for a living.

As the editorial director Mark is responsible for content such as the annual Epica Book, as well as hosting the two juries and the awards ceremony. He is also an author and a journalist.