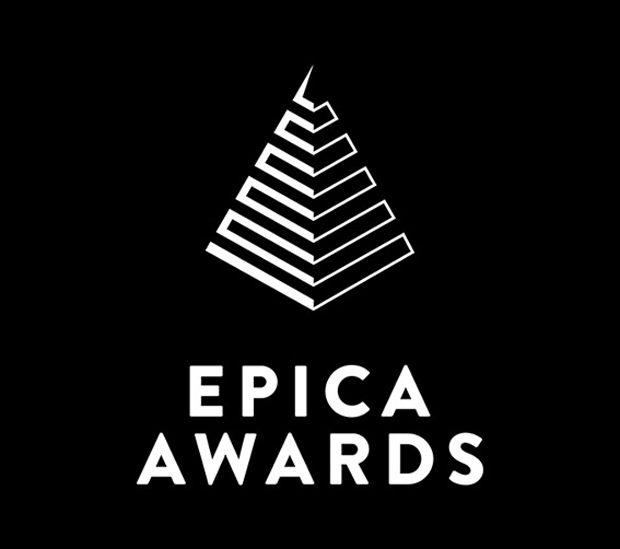 Part of what has made the Epica Awards stand out for 30 years is its jury. The Epica Awards is the only global creative prize judged by journalists. The backbone of this unique group is made up of senior editors and leading journalists from the most prestigious trade press titles in over 50 countries.

Over the years, Epica has expanded to include specialized titles voting on specific categories related to their industry, as well as online publications and influencers. Their common denominator: an objective and unbiased expertise as long-standing observers of creativity and innovation.

The all-new Epica is open for entries

The Epica Awards 2017 are now officially open for entries, with two new categories and an
expanded jury.

Covering advertising, design, PR and digital, Epica has staked a unique place in the
landscape as the only creative awards show judged by journalists. Every agency that enters Epica has effectively already won, because their work is seen by the very group of people who can spread the word about their talent.

For example, in the craft field we’re joined by German magazine Digital Production, while in
the UK, PR specialist The Holmes Report will cast its vote on relevant entries. For the Virtual Reality category, we’re joined by specialist magazines VRODO and ARVR. And from an entirely different world, the fashion editor of Marie Claire France will weigh in on fashion
campaigns.

The 2017 jury president will be Spencer Baim, Chief Strategic officer at VICE Media.

This year’s awards also feature two new categories: Music Video and Online & Mobile
Services (which covers advertising for digital brands such as Airbnb and Uber). The
prize-giving ceremony will take place at the Meistersaal in Berlin on the evening of
November 16.

As always, every agency that enters will get a free copy of the annual Epica Book – 400
pages of creative inspiration.

The call for entries is accessible here: http://www.epica-awards.com/awards/callforentries